6 Most Beautiful Temples To Visit In Karnataka 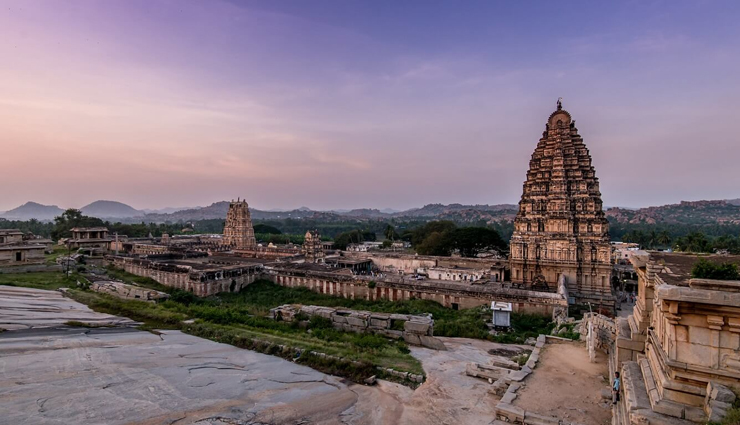 India is a land of rich cultural heritage and we have various monuments standing tall in our country which are proof of the same. India is also known as a spiritual country and travelers from around the world come here to experience a spiritual awakening, where better to experience this other than the temples of the country. Though there are beautiful temples across the country the South of India is known to have the most of them. Among places in the South, Karnataka is one of these states in the South which has been blessed with some exquisite temples in the country. The temples here are not only sacred but are also steeped in history. The state has many exquisite temples to visit and though difficult we have listed the ones you must visit. 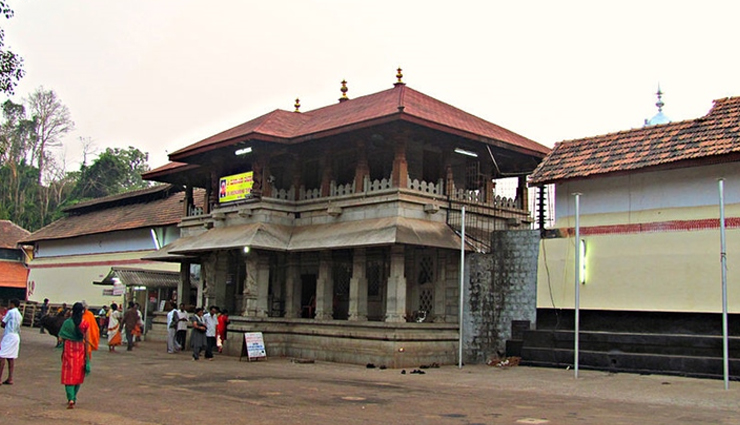 Nestled amongst the hills of Kodachari, in the Western Ghats is the Mookambika Temple. Believed to be built at least 1200 years ago this beautiful temple is popular not only in Karnataka but all over India as well. The temple has a legend that narrates that goddess Parvati, killed a demon named Kamasuran who lived here and attempted to become powerful through his penance. Devi along with the help of Veerabadra, Ganesha, and Shiva initially made him dumb and he came to be called Mookasuran, or Mooka which means dumb. When the demon showed no relent, she killed him. With the demon killed the people of the region started worshipping the goddess and built a temple in her honor. The temple attracts a lot of tourists as a sacred pilgrimage. 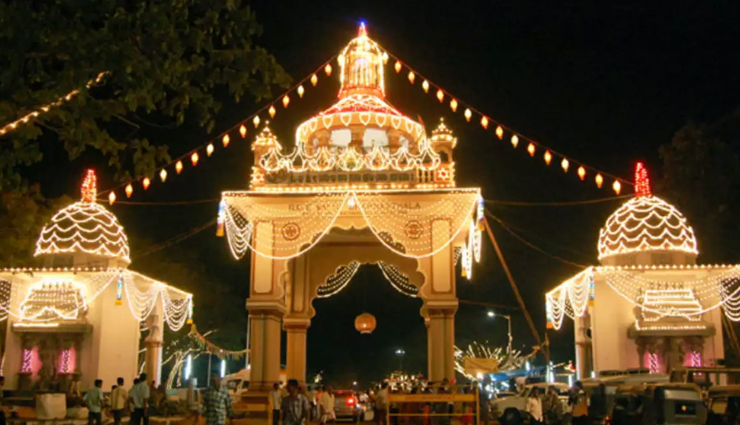 Situated on the banks of the Netravati River Dharmasthala Manjunath Temple is one of the most popular temples in Karnataka. The temple is unique because along with the temple deity, Lord Shiva, a Jain Theerthankara is also worshipped here. This temple in Karnataka attracts 10,000 visitors on a daily basis. The temple serves free food to its devotees. The temple also has devotees visiting, from all over the world for the Lakshwadeepa festival which is the temple’s annual festival. 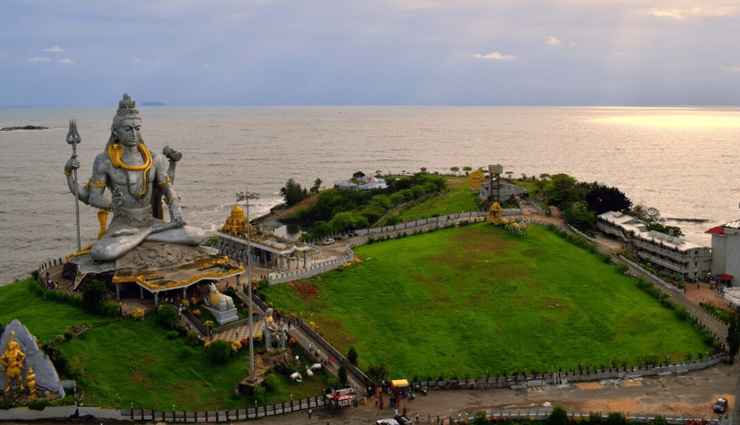 Located in the Bhatkal district is one of the famed temples of Karnataka. The main attraction of this temple is the world’s largest statue of Lord Shiva, which can even be viewed from a great distance. The temple is located on the Kanduka hill and lets you have a view of the Arabian sea. The temple also has a tower which is a height of 20 storeys and the temple has devotees climb this to take in the amazing view that surrounds the temple. Visitors of this temple are exposed to a sense of peace and tranquillity on their visits here. 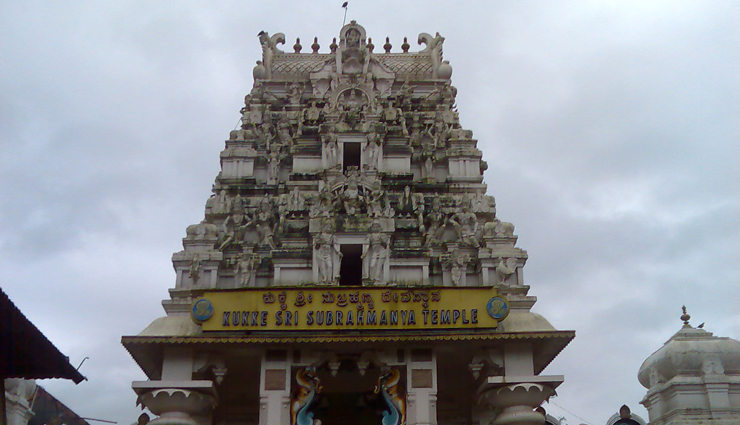 Surrounded by nature’s bounty of hills, rivers, and lush green forests is the temple of Kukke Subramanya. Dedicated to Lord Subramanya also known as the Lord of Serpents who is the son of Lord Shiva, the temple is one of the most revered temples in Karnataka. Legends speak that Vatsuki and the other snakes, sought the help of Lord Subramanya, to be protected from Garuda and the Lord took them under his refuge. It is because of this he was called Subramanya. 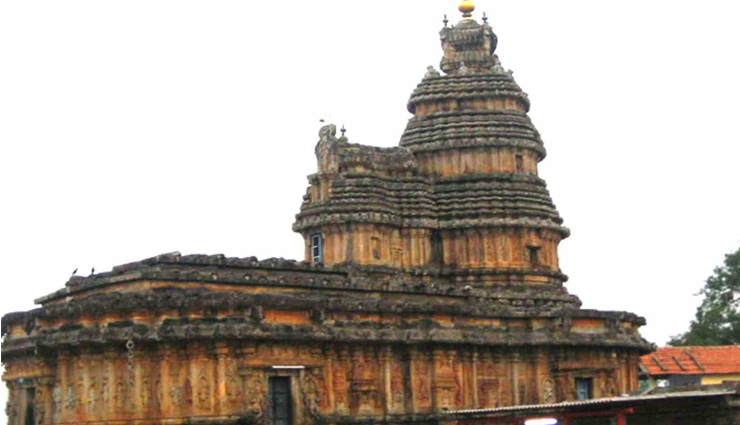 Known as a renowned pilgrimage centre, Gokarna is home to another beautiful temple the Mahableshwar temple. Dedicated to Lord Shiva, the temple is famous as the Kashi of the south. The temple is believed to be sacred and has many powers. The legend behind the temple is that once Ravana, after severe penance got Atmalinga from lord Shiva who told him that he should not keep it anywhere down as it would get fixed there. Lord Ganapathy tricked him into doing so and the spot where the Shivalinga was kept is where the temple came up. 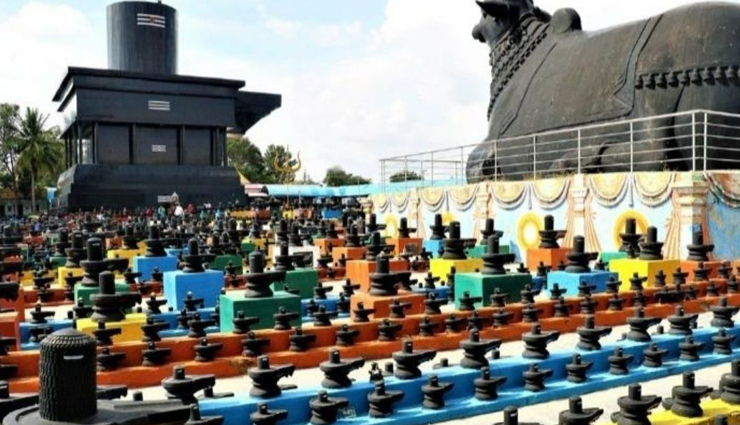 Situated in a small village called Kammasandra in Kolar, the Kottilingeshwar temple is one of the most famous temples in Karnataka. The temple is home to the largest and tallest Shiva Linga statue in all of Asia. On the occasion of Maha Shivratri, the temple has visitors close to 2 lakhs, who visit the temple on this auspicious day with special offerings to the Shiv Linga.