7 Fantastic Places To Explore In Europe 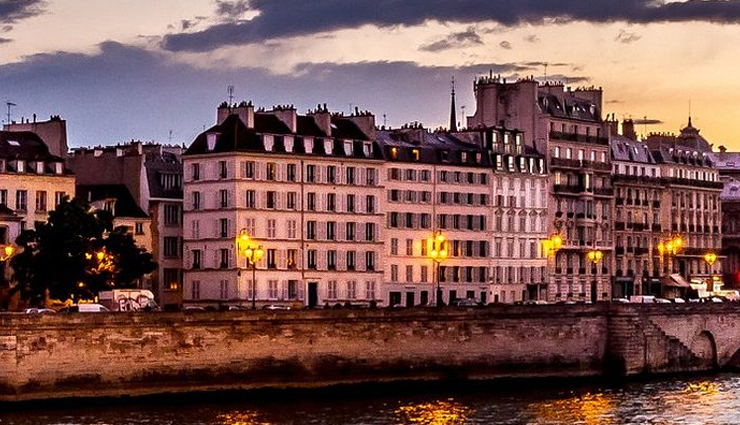 Okay, so you might not exactly be going to pass over to the celestial realm real soon, but just consider if you were. Would you pack your bags and go on a trip around Europe? Sounds like a good idea, doesn’t it? So why sit at home and wait until you’re knocking on death’s door to do it? Throw your stuff in a suitcase, get your tickets sorted and go have some fun while you can. Some things are better done and dusted than left stagnating on an I want to do this before I die list.

It would literally take a lifetime to visit all the amazing places there are to see in Europe. So if you have to whittle down your list, what are the twenty best spots to see in Europe whether you’re about to die or not? If you’re going to do it then do it right and make sure you get to see all of these fantastic places while you’re still alive. 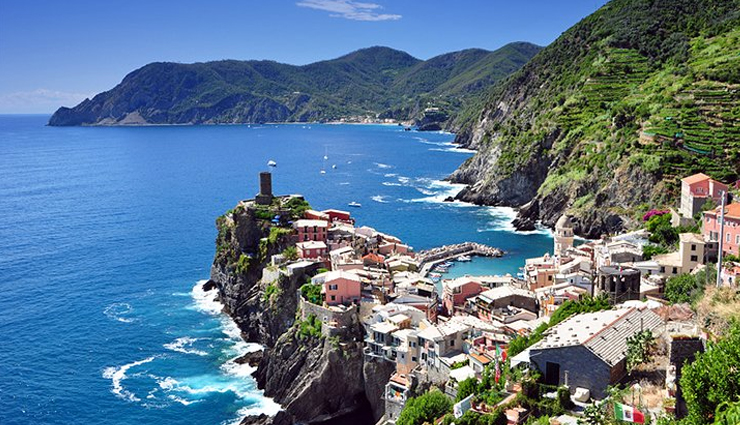 Out of the five towns which comprise the UNESCO site of Cinque Terre in Italy only Vernazza has a harbor. The multi-colored houses of the car-free fishing hamlet area a major attraction to photographers.

Vernazza has previously been heavily damaged by flooding and mudslides. Go and see it before it happens again and the town is destroyed beyond repair. If that’s not reason enough, they also produce a local wine called vernaccia which is a delectably good. Do you need a better reason to go? 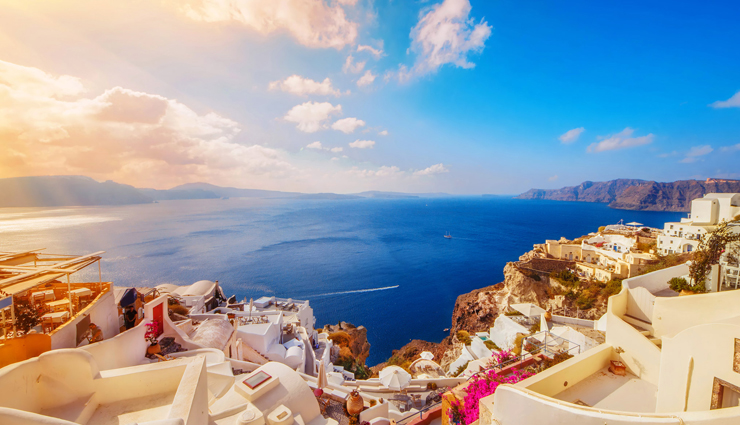 Oia is a village which snuggles in a volcanic cauldron on the coast of the Greek island of Santorini. Its houses are painted an eye-dazzling white and blue, but while it may look spotlessly new, the settlement’s history is traceable as far back as the beginning of the eleventh century. 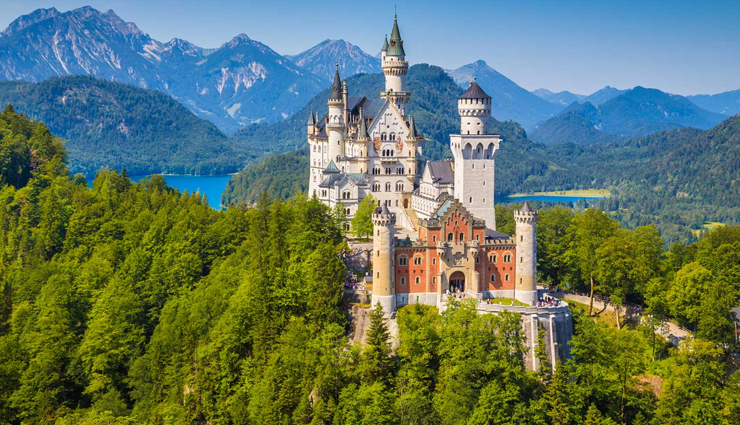 The impressive Neuschwanstein Castle perches on a hill and overlooks the Hohenschwangau valley in SW Bavaria. It is one of the best castles in Germany. Built as a king’s folly in the mid to late nineteenth century its internal plumbing and heating systems were a major leap forward in the technology of the times. 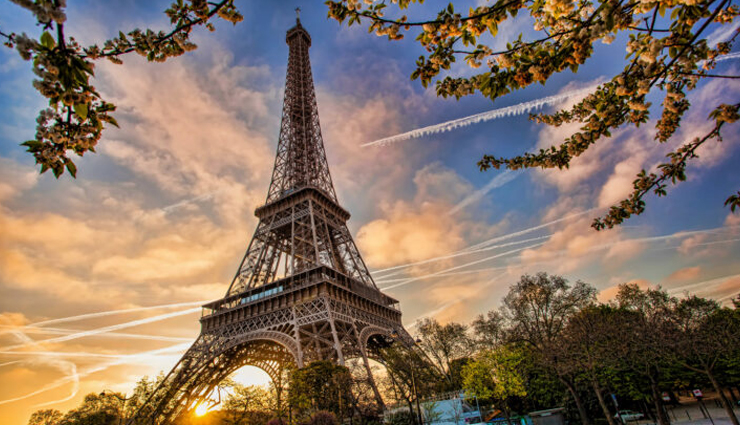 The Eiffel Tower does literally tower above Paris, the French capital. The metal construction is a dizzying one thousand feet high and is the tallest structure in the city. It took two years to build and was inaugurated just in time for the 1889 World Fair. 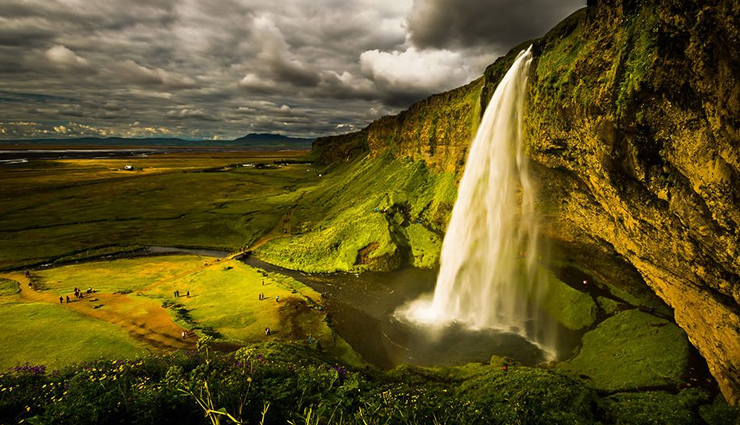 The Seljalandsfoss Waterfall is one of Iceland’s most impressive waterfalls. The water source, from a glacial melt, rages over the cliff and drops a magnificent two hundred feet before continuing its course. 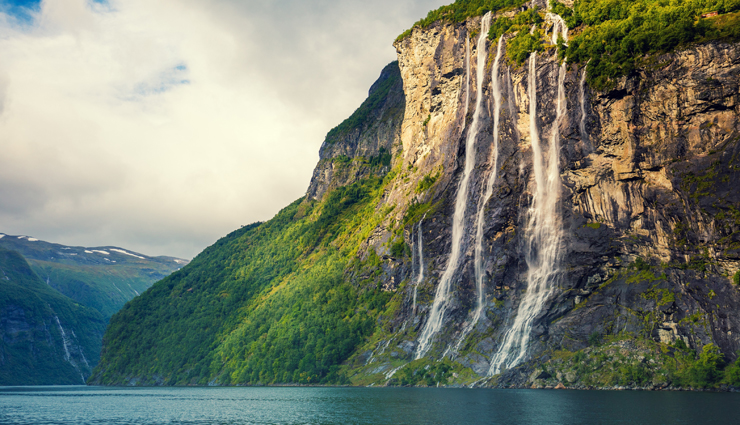 The Seven Sisters Waterfall is a group of seven streams which cascade over a cliff near Geiranger in Norway. Not the highest waterfall in Norway by any means with a drop of just over eight hundred feet, but definitely one of the best things to see in Scandinavia. 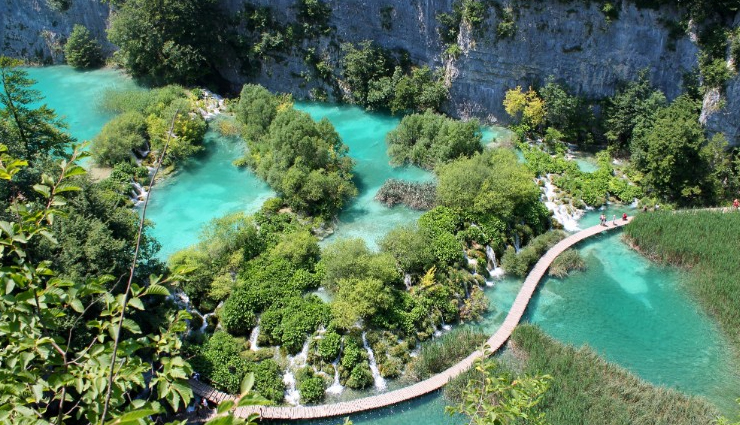 The Plitvice Lakes National Park in Croatia is an amazing configuration of sixteen lakes interlinked by stunning waterfalls and surrounded by forests. Situated between the Mala Kapela and Lička Plješivica mountain ranges, it’s recognized worldwide as a place of outstanding natural beauty and was Croatia’s first national park.