4 Things You Should Never Donate To Kinnar 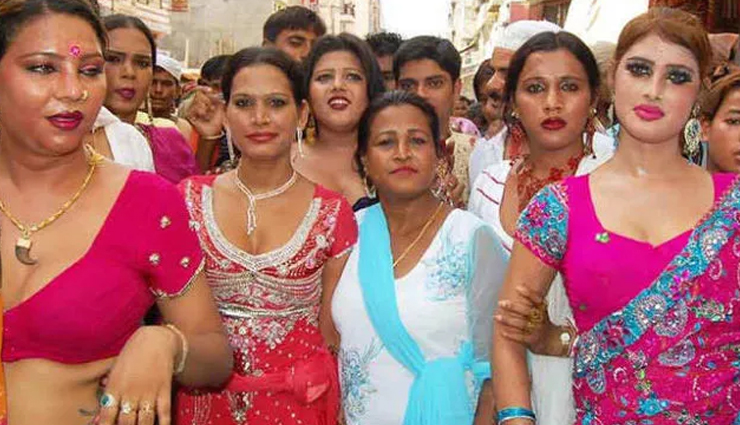 In Hinduism, there is a practice of donating to eunuchs on any auspicious occasion or after the celebration of Manglik Kyun. It is believed that by giving or receiving donations to eunuchs, happiness and peace remain in the house. There is prosperity and blessings in the family, so people donate generously to eunuchs. But there are some such things that by donating to eunuchs, the house goes away, many types of problems arise. For this reason, these things should not be donated even after forgetting them. Let us know which are the things which should not be donated to eunuchs. 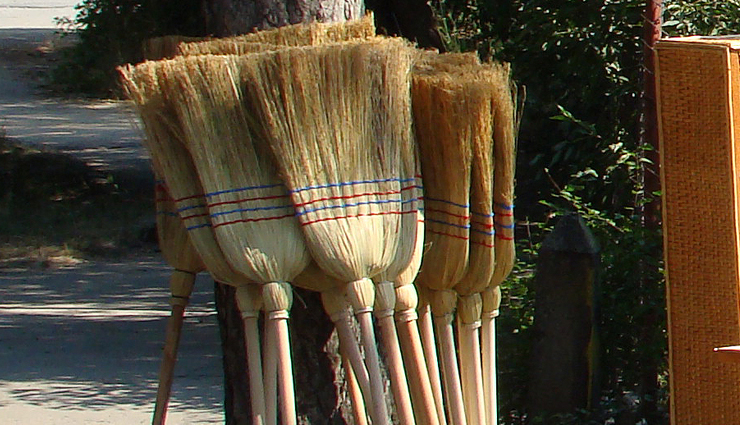 Broom is very dear to Mata Lakshmi. With this, every filth in the whole house is removed. Cleaning in the house is done only with the help of broom. Mother Lakshmi resides where there is cleanliness. In such a situation, Goddess Lakshmi gets angry by donating brooms to eunuchs and she gets angry and leaves home. 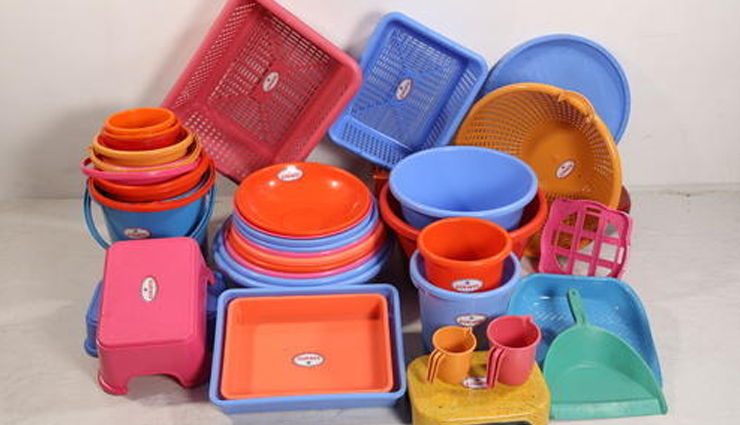 It is believed that person should never donate plastic things. By doing this, the progress and development of the house stops. 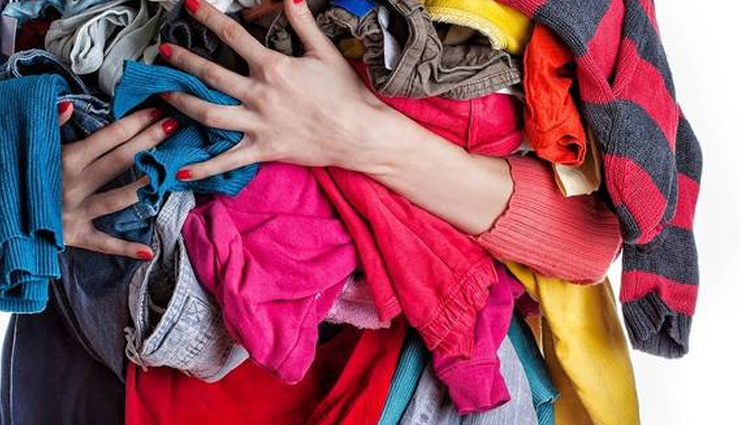 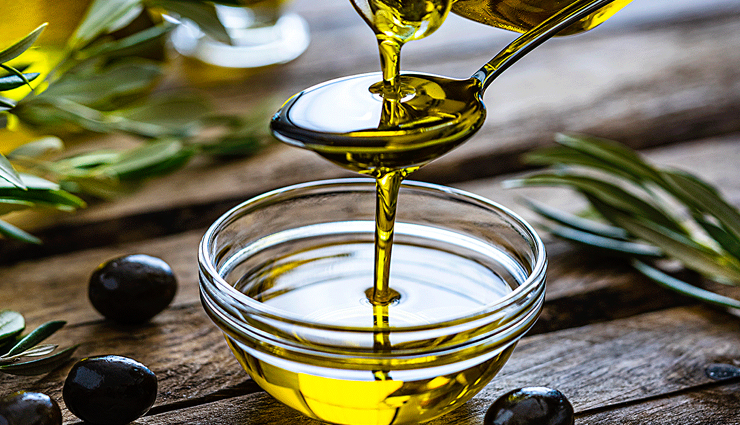 People often donate eunuchs flour or chavan on any auspicious occasion. But special care should be taken that never donate oil to them. It is believed that giving oil can bring any major calamity in the house.