5 Astrology Tips To Get Pregnant 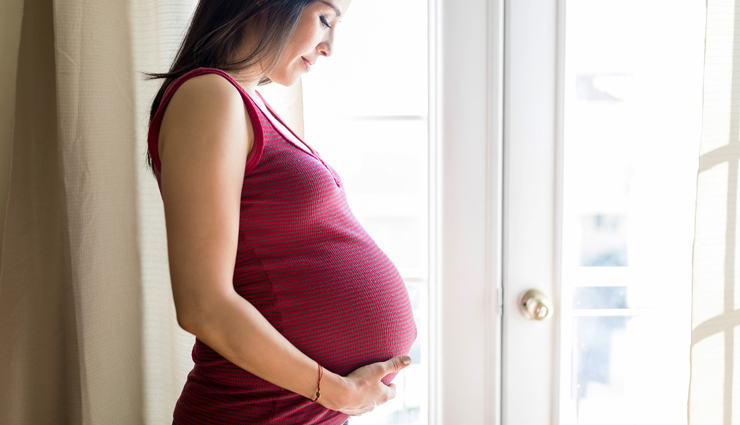 Women who have trouble getting a child resort to a lot of ways to try to be pregnant. Some use pills, some use clinical treatments, and others follow the laws of Feng Shui and other beliefs, including astrology. If you are one of the women with the same burden – you might want to look towards the sky; because here are 5 astrology tips on how to get you pregnant: 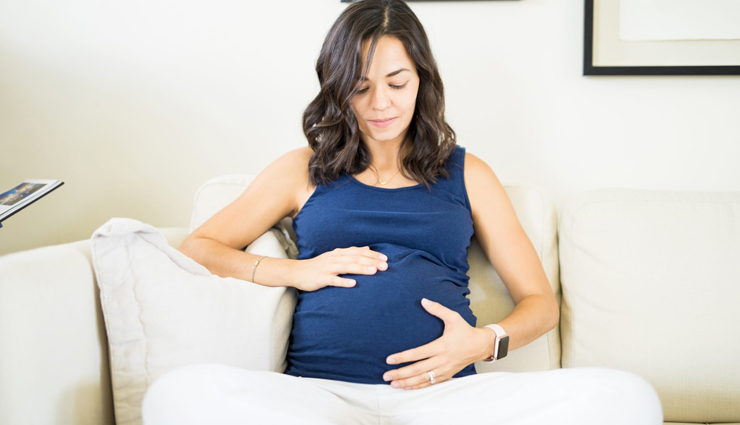 In astrology, it is believed that a woman has a period of two hours in which her fertility is heightened. This happens when the sun and moon are apart in the exact same degree as they were when you were born. To do this, you only need to know your birth date and the exact time during which you were born.

Once you have this information, you can just consult an astrology calendar (which is accessible online) to find out how many degrees apart the sun and moon were when you were born. Every month, the sun and moon will be apart in the same number of degrees as it was during your birth for a mere two hours. Within these two hours, your fertility is heightened and you should try conception within this period as your chances of getting pregnant would be higher.

If you have trouble getting pregnant, don’t forget to look towards the sky – a little astrology might just do the trick!

There is also a belief in astrology that your fertility is heightened during the time when the alignment and phase of the moon is the same as it was on the date and time of your birth. This is similar to the first tip stated above, but it regards the phase of the moon aside from its alignment and its angular relationship with the sun. Again, to get hold of information regarding this, you need only to refer to an astrology calendar which is available for access online. 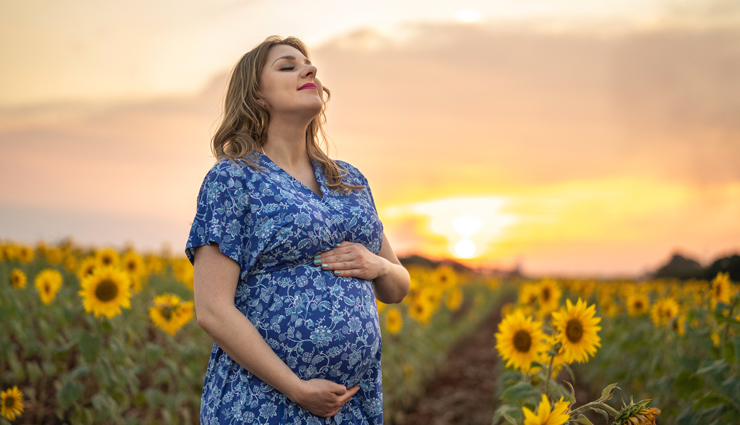 Another belief states that a woman is most fertile when the new moon surfaces during the water signs Pisces, Scorpio, and most especially, Cancer. This means that in a single year, you can experience two weeks of heightened fertility three times. In this year 2014, the new moon for these signs surface during: March 1 to 7 for Pisces, June 27 to July 4 for Cancer, and October 23 to 29 for Scorpio. Take note of these dates – within these days you have higher chances of getting pregnant!

There are also astrology practitioners who believe that a woman should try conception during the same period (date and time) that she was born. However, to increase chances of conceiving a child, the solar alignment should be exactly the same as when she was born on the period that she tries conception.

Every year, there are auspicious or lucky days. Fertility is also believed to be heightened during these days; just as much as these dates bring good luck to love and family, which is why auspicious days are sought after dates for weddings. During these days a woman should attempt conception with an increased luck. Different lists of auspicious dates for this year 2014 could be freely accessed online – so mark your calendars!