5 Lakshmi Ji Mantra That Will Help You Attract Money 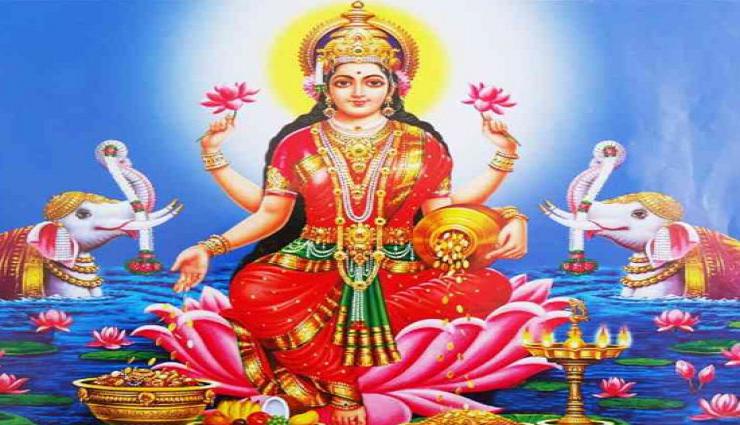 Everything on this earth talks and walks on money. If you do not have the money, you cannot really do anything. It is like the currency to live on the earth. Laxmi Devi is known as a dhanalaxmi and goddess Laxmi symbolized for the money, splendor, wealth, luxury and food etc. Here is a Laxmi mantra in Hindu religion, which is used mostly to attract money towards you so that you can achieve new heights in anything according to your desires.