7 Astrology Tips To Get Success In Career 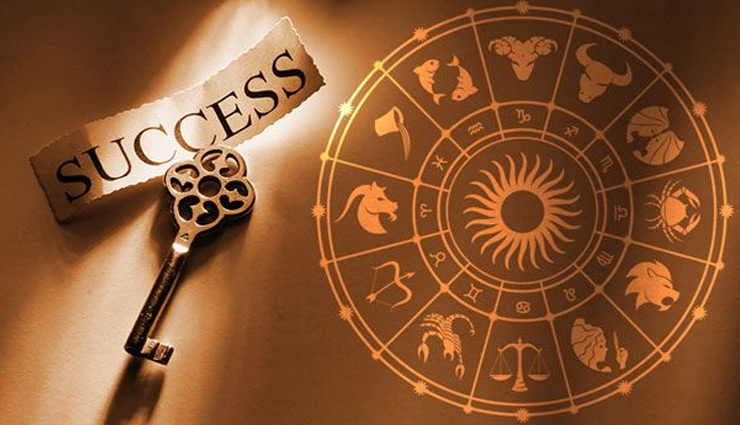 For living a happy and sustainable life, one is required to have a successful & stable job and career. But, at times despite doing all the hard work and efforts required, we are not able to be successful in getting a job or choosing a wise career opportunity and path for us. It could be because of the weak and ill placements of malefic planets in our online horoscope. But, worry not, since ancient times astrology has proved to be beneficial in providing some effective astrological remedies for getting a job and success in career.

* One of the easiest astrological remedy is to offer boiled rice to crows. This remedy will help in pacifying the ill effects of planet Saturn. As per Vedic Astrology theories, Saturn is said to be ruling over the profession and career aspect of a native and crow represents and is symbolic of planet Saturn.

* To be stable in your job and if you are looking for a suitable career opportunity, one must recite Gayatari Mantra and MahaMritunjaya Mantra at least for 31 times on a daily basis.

* Offering water to the Lord Sun, in a copper vessel with added jaggery every morning is also considered to be one of the most common and effective astrological remedy for a successful career and job.

* It is also said and believed that as soon as one wakes up in the morning, the first thing he should look at should be his two palms. It is believed that doing this astrological remedy on a daily basis will help in acquiring immense wealth as it is said that Goddess Lakshmi resides in the palms of the hands.

* Reciting the beej mantra of Lord Ganesha who is also known with the other name as Vighna Vinashaka (the one who destroys obstacles and delays) would be immensely beneficial for the ones who are facing constant delays and obstructions in getting a job. This astrology remedy will also help to make the career stable of the person. If one is not familiar with the beej mantra, the Mantra of “Om Gan Ganpatye Namaha” can also be recited as it is equally good.

* The other effective astrology remedy for success in career would be to take a lemon and pierce four cloves in it. Now, by taking it in the right hand and with utmost devotion, recite the mantra for 21 times, “Om Shree Hanumate Namaha”. When you are done with this procedure, don’t throw the lemon instead keep it in your pocket or purse.