Court Of God, Where God Is Sentenced To Death 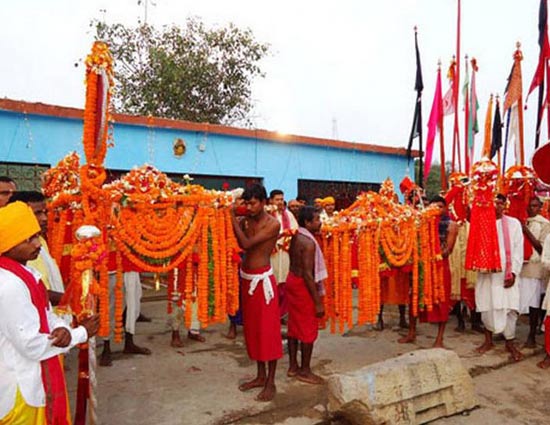 Bhangaram is a temple of Goddess in Keshkal Nagar of Bastar district of Chhattisgarh. Jatra is organized every year in the month of Bhadwe. There are hundreds of Goddess gods and goddesses set up in 55 revenue villages of Nine Paraganas of Bhangaram Devi area. Every year in this Jatra, all the villagers arrive here with their goddess goddesses of their village. Each year this jatra seems to be a Dev court, in which the accused are the goddess and the complainant is registered by the villager. From morning to evening, rural Bhangaram narrates a complaint to Goddess. 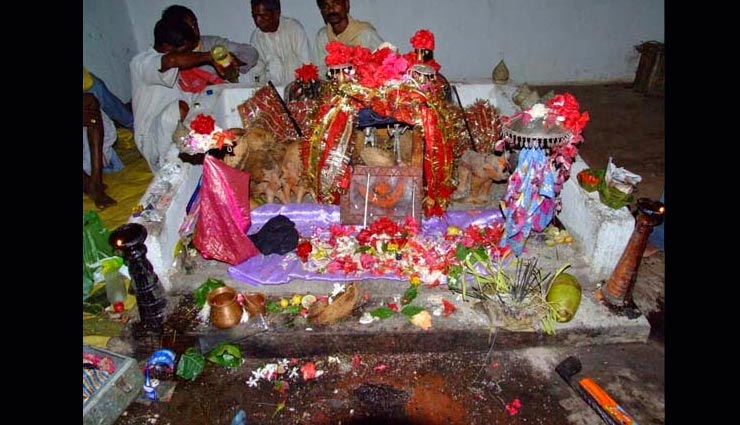 After listening to all complaints, Bhangaram Devi narrates her decision in the evening. In fact, in this entire process a priest of Bhangaram Devi becomes insensitive. In accordance with the logo, Goddess herself comes in. And then Goddess tells her decisions through her.

The punishment depends on the crime done by the Goddesses, which can lead to the expulsion of 6 months from indefinite expulsion and even death penalty. In the state of the death penalty, the idol is disbanded, while the punishment for expulsion is found in the idols of Devi Deities, Bani is left in an open jail near the temple. Along with the idol, his jewelery and all other salmon are left alone.

It is believed that if any object is taken from here, the agony will also go to the village along with that object.