Food You Should Never Offer To Lord Shiva 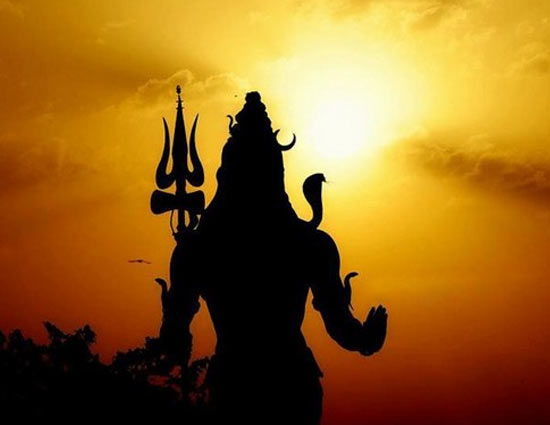 Sawan the holiest days of the year, During this period devotees truly obey instruction that makes lord shiva happy, which also creates fear of non doing's that makes him angry.

Shiva devotees should ban them self to have Nonveg, alcohol, onions, brinjal.

As your always suggested by others to eat saag for good health, but mythologically saag makes you unwell druing saavan. This also has a strong reason, as the name suggest saavan means rainy season which bring insect with them in green veggies, which make you unwell.

Having Alcohol, non veg during saavan makes your success path stony, which is full of stones and obstacles, which stops you to move towards successful life.

Native having habit to drink milk, try not drink during sawan time.