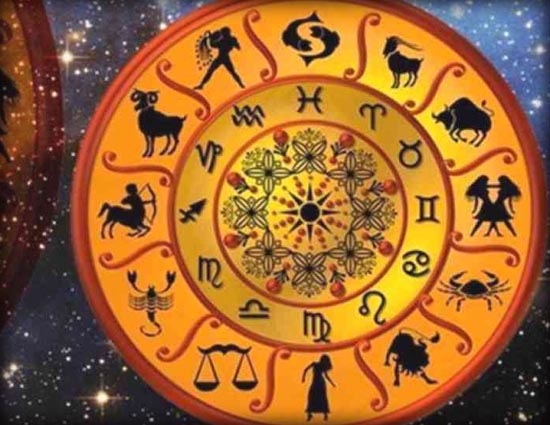 The significance of the Makar Sankranti festival is that it marks the day where there is a significant movement in the zodiac – the arrangement of the earth’s dial around the sun – and this movement brings about a new change in the way we experience the planet itself. There are many sankrantis through the year; the two significant ones being Makar Sankranti, and right opposite, after summer solstice is Karka Sankranti. In between, there are many Sankrantis – every time the zodiac sign changes, it is called a Sankranti to suggest the movement of the planet, to understand that our life is sustained and nourished by this movement. If this movement ceases, everything about us will cease. On the 22nd of December, the solstice happened, that means in relation to the sun, the movement or the tilt of the planet reaches its maximum. Now, from this day onwards, the northern movement is strong. Things really start changing upon the earth. From Makar Sankranti onwards, winter is being relieved step by step.

The Makar Sankranti festival is also known and referred to as the harvest festival because this is the time when harvesting is complete and there are big celebrations. This is the day we acknowledge all those who assisted in making the harvest. The farm animals play a huge role in harvesting, so the following day is for them and is called Mattu Pongal. The first day is for the earth, the second is for us and the third is for the animals and livestock. See, they are placed a little higher than us because we exist because of them, they do not exist because of us. If we were not here, they would all be free and happy. But if they were not here, we couldn’t live. 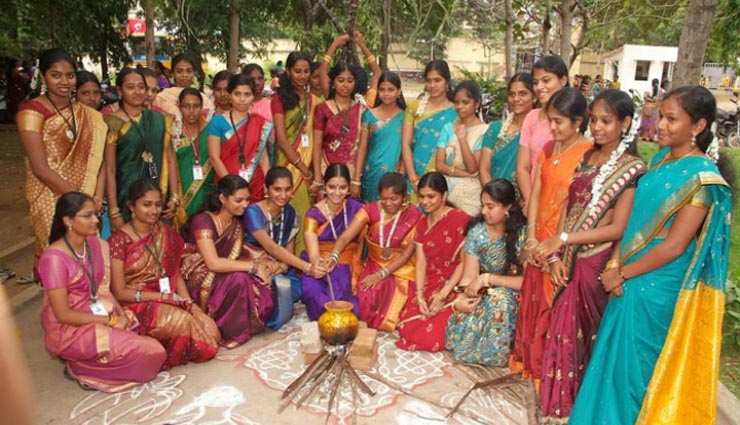 These festivals are a reminder that we need to craft our present and our future in a conscious manner. Right now, we have harvested the previous year’s crop. How to create the next one is being consciously planned by taking the animals also into a consultative process. You should see how it happens in remote villages. There are only a few remote ones left because in the last few years, everyone has a cell phone and even Internet kiosks. But in the remote parts of India, you must see how the future crops are planned in the village. It is something so amazing and fantastic. I have had the fortune of being a part of this and these meetings are done in such a way that the animals are also there. It is not that someone is going to ask them what to do, but they are also very much a part of these meetings. How they evaluate how the animals in the village are, what age they are, how strong they are, can they take something up or not, is a very beautiful and organic process.