The Unheard Stories Of Lord Hanuman From Mahabharata 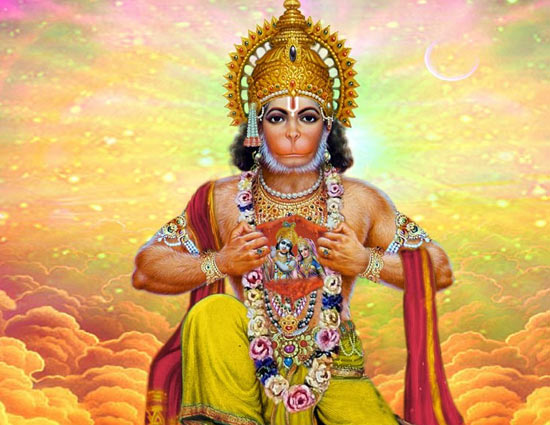 We are familiar with Lord’s extremely important role in Ramayana, but only a few of us know that Hanuman also appears twice in the epic Mahabharata. Here are instances on where and how. Read on.

Bheema is also described as the brother of Hanuman as both were born as a result of a boon from Vayudeva. During Pandavas’ exile, Draupadi totally enchanted by the beauty and fragrance of Saugandhika flowers once asked Bhima to get some more for her. Bheema went in the direction the flower had flown and found it in a lake belonging to Gandharvas. After a fierce battle he was able to obtain the flowers. He headed back triumphantly all dipped in the pride of his strength.

On his way back he found an old monkey blocking his path. Bheema swollen with pride called out loud to the monkey to clear the path and let him pass. The feeble monkey told him that he is very old and cannot move on his own and requested the powerful warrior to move its tail aside. 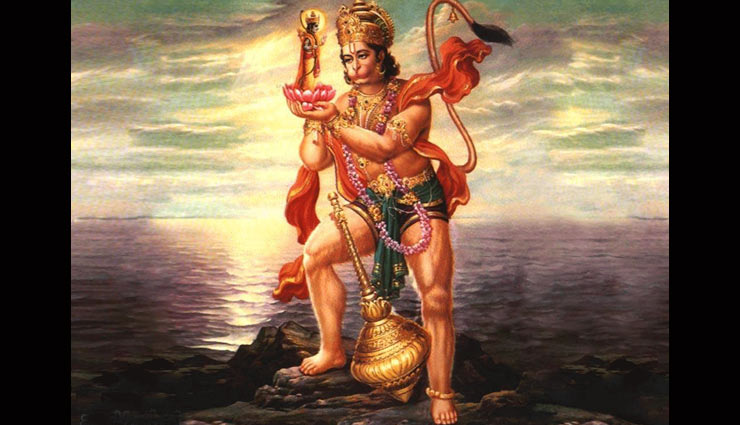 An arrogant Bheema could not budge the tail even an inch after trying hard for long. Realizing his folly he apologized to the monkey. Seeing his arrogance quelled, the monkey returned to its original form who was none other than Lord Hanuman who had come to subdue the pride of his brother.

When Arjuna showed his displeasure to Lord and asked the reason as why he find Karna better than him he replies saying: In your chariot, you and your heavy weapons are there, Lord Hanuman is sitting on top of your chariot, above all I myself sitting on it but still Karna could shake it. And that’s why I am praising him, Partha.

As soon as Hanuman left, the chariot caught fire to which Krishna explained that the chariot would have been burnt long ago if Lord Hanuman was not protecting it against the celestial weapons.