6 Reasons Why You Have Lot Of Body Odor 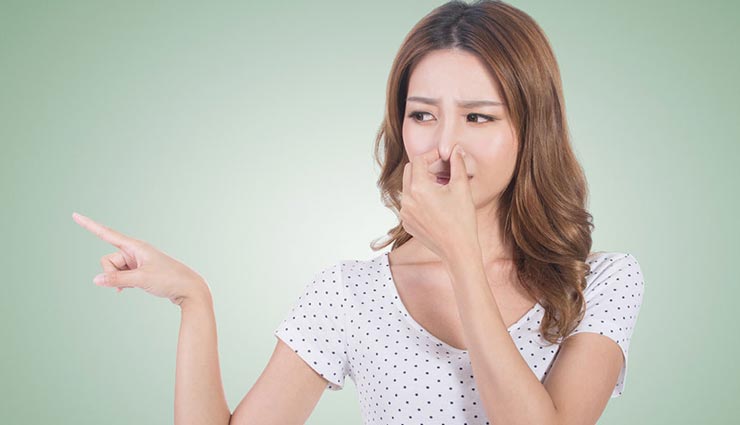 While many of us feel embarrassed and self-conscious about body smells, it is a natural physiological process and a fact of life. But if iffy or offensive body odor has you reaching for that can of deodorant once too often, it is a good idea to dig further. From simple biological or chemical reactions and environmental factors to an underlying health problem, there’s plenty that causes “bromhidrosis” and makes people smell bad. So, here’s the lowdown on the factors that define and alter body odor. 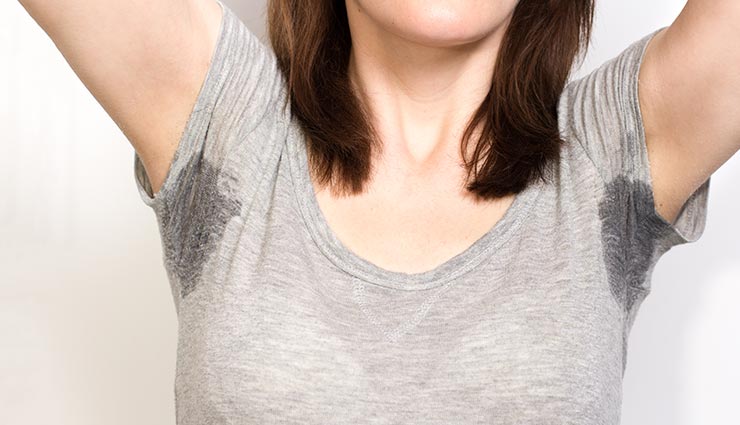 We all know that that there’s a link between sweat and body odor. Your body has two kinds of sweat glands namely:

- Eccrine glands: Secretions from the eccrine glands found all over the body are mostly made of salt and water, odorless, and used to regulate temperature and cool your skin when you are overheated.
- Apocrine glands: These glands, on the other hand, are concentrated near hair follicles on your scalp, genitals, and underarms and produce a viscous, thick sweat made of proteins and lipids.

When bacteria on the skin’s surface come into contact with apocrine sweat, they feed off it and thrive and also cause chemical reactions with a distinct smell – resulting in what we know as body odor. Apocrine glands tend to be stimulated when we are overheated, work out, or feel stressed or anxious, which is why you generally tend to notice body odor in these circumstances. Consistent hygiene practices and washing yourself regularly, especially concentrating on areas with apocrine glands, can keep offensive body odor in check. Incidentally, apocrine sweat glands develop only during puberty and that’s why children don’t usually have body odor. 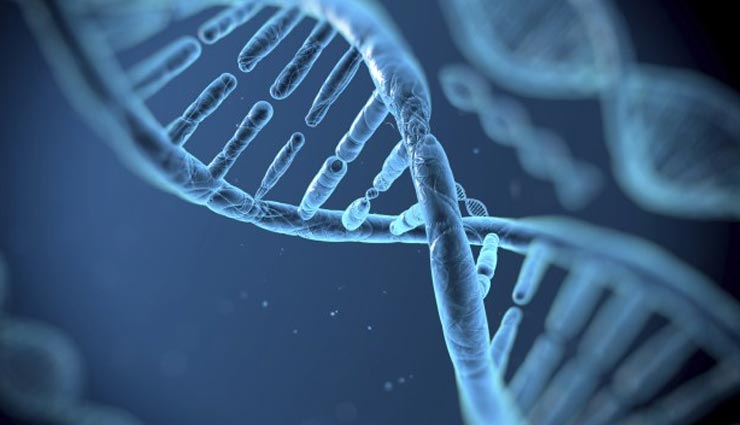 Your genetic makeup also tends to influence body odor. In fact, a small variation in a gene called ABCC11 found in people of Japanese, Chinese, and Korean heritage is linked to reduced underarm smell as well as dry earwax. Interestingly, your genes also have a role in whether you perceive a smell to be pleasant or unpleasant. One study found that depending on variations in a gene, people rated the sweat-based steroids related to the male hormone testosterone as extremely unpleasant or sweet smelling like vanilla! Meanwhile, some people with a rare variation of the gene weren’t able to smell the steroids at all. 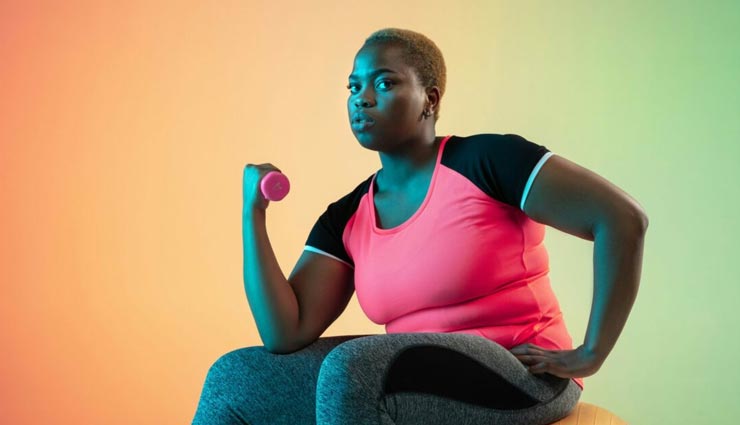 Being overweight may make body odor worse. This is attributed to the additional exertion required for all tasks and the resultant increase in sweating. Sweat may also get stuck in skin folds which don’t get enough air, giving bacteria a chance to thrive and flourish, break down sweat, and cause body odor.

Interestingly, research also indicates that prejudice against overweight people may also cause the perception that they smell worse. A study gave people “scent samples” which were really fragrance-free while they were viewing photographs of people who were overweight, thin, or normal weight. Although the samples were fragrance-free, they were rated poorly when they were viewed along with photographs of overweight people. The same samples got better ratings when images of normal weight or thin people were shown. 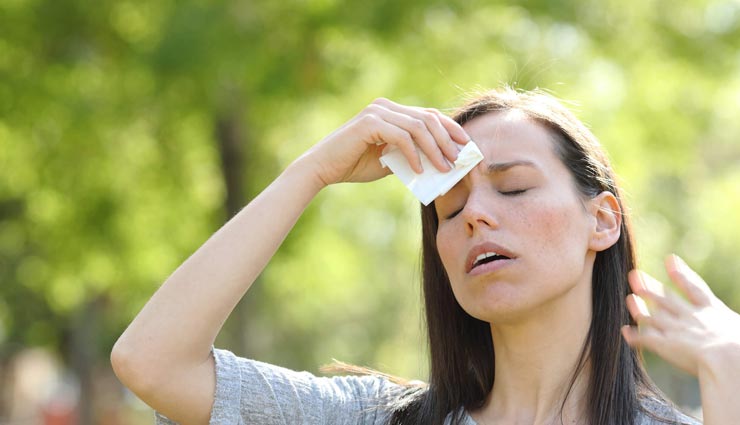 Hyperhidrosis is a medical condition characterized by excessive sweating. This appears to be caused by overactive sweat glands. Other medical conditions such as anxiety, acromegaly, cancer, carcinoid syndrome, an overactive thyroid etc. can also cause excessive sweating. And since sweat is essentially the fuel for body odor-causing bacteria, more sweat can mean more chances of body odor. Although the sweat produced in hyperhidrosis is from the eccrine glands and shouldn’t smell, the dampening of skin due to the sweat may make it easier for bacteria to degrade keratin or protein in the skin and lead to body odor. 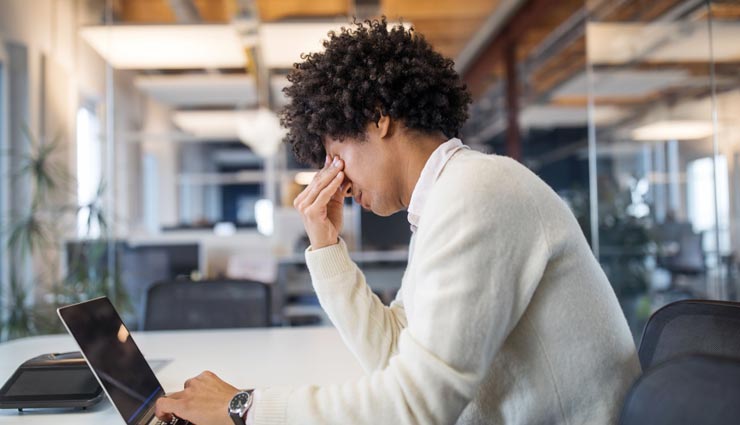 Stress can make you sweat – literally. Apocrine sweating occurs as a response to anxiety, stress, or pain and may result in the development of body odor. 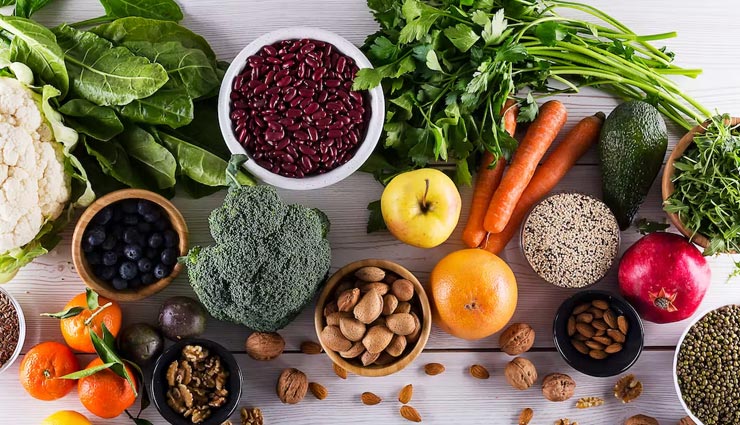 The foods that you eat can also impact your body odor. For instance, vegetables like cauliflower, cabbage, broccoli, garlic, and onions can affect how you smell because they contain sulfur compounds that seep into eccrine sweat. But this smell should wear off after a while. You could also drink plenty of water to flush your system.

Consuming meat or alcohol may make you smell bad too. In fact, one study found that women rated the scent of men, obtained from their armpits, as significantly more pleasant, attractive, and less intense when they were on a nonmeat diet in comparison to when they consumed red meat.