Here Is How You Can Use Castor Oil To Treat Moles

Moles are harmless skin growth that occurs when the skin cells grow in a cluster instead of evenly spreading out. It is estimated that most people have anywhere from 10 to 40 moles on their body skin. While they are harmless, some of us might be bothered by their size or their placement, especially if it happens on face or neck or hand, where it is very visible.

If you feel you don’t like the presence of a mole, worry not as it is possible to remove a mole easily. Let’s learn about how to get rid of the moles in a safe manner using home remedies. One of the most common ingredients used to remove moles is castor oil as it considered very effective against moles. 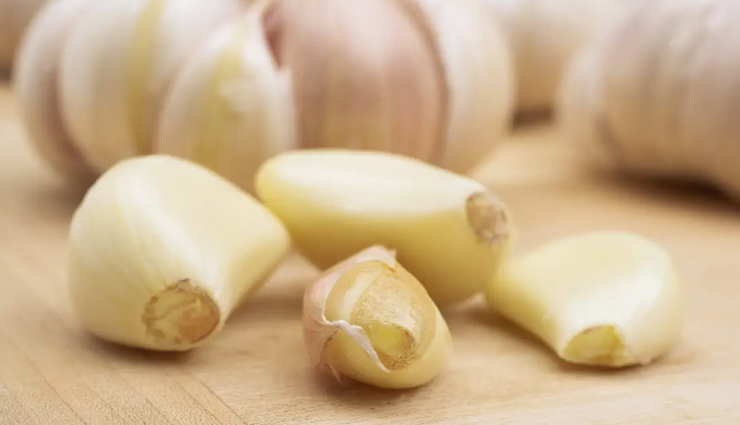 Mix the oil with the powder/paste to get a thick mixture or a paste.
Apply this mixture onto the affected area and leave it for a few hours.
Rinse with water afterwards and pat dry with a towel. 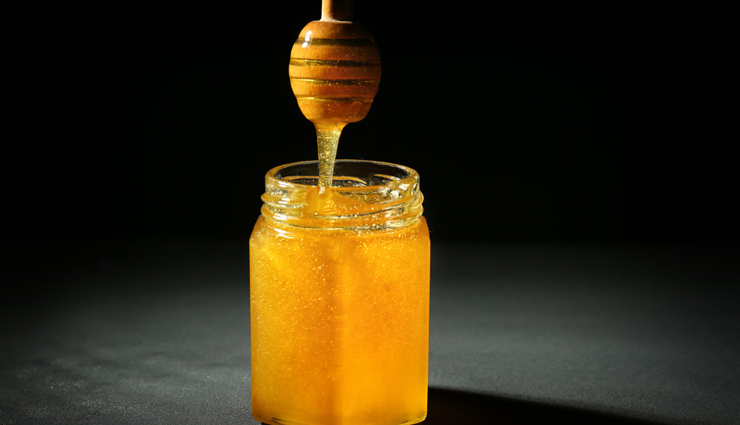 Clean the affected area(s) with soap and pat dry with a towel.
In a bowl mix together the honey and the oil.
Apply the mixture on the mole(s).
Cover with a bandage for a few hours, 3 at most.
Remove the band-aid to clean the area and reapply the mixture.
Wash it off after 3 hours. 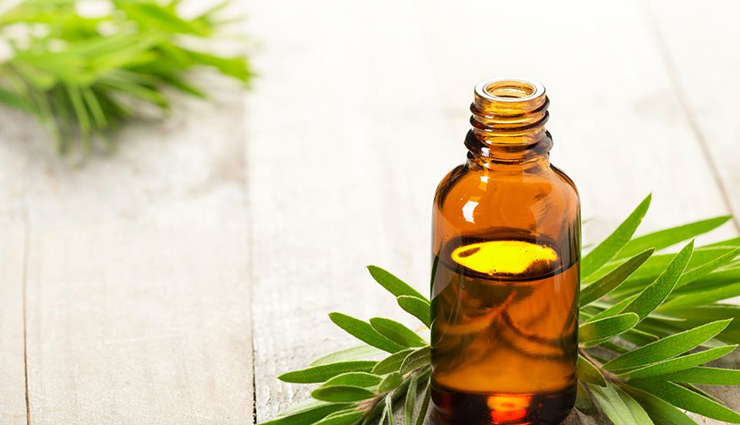 In a bowl mix together both oils.
Soak the cotton in the oil mix and place it on the affected area.
Put the tape on top of the cotton to secure it in place.
Leave it on for a couple of hours. 3 or 4, maximum. 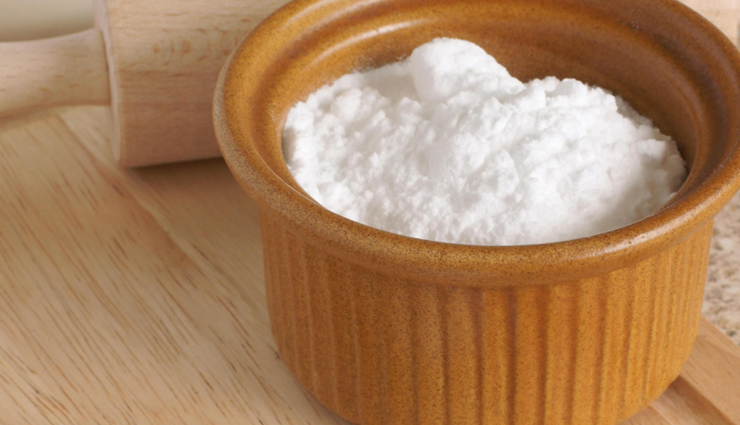 In a bowl mix together three drops of castor oil and enough baking soda according to your estimate to make a paste. This paste should be slightly sticky.
Apply the mixture onto the affected area(s), spreading it completely across the mole or moles.
Put an adhesive bandage on the mixture. Use as many bandages as required. This is to prevent the mixture from running off the affected area. You can use a clean cloth to bind the affected area in case you do not have bandages.
Remove the bandage/cloth and wash off the mixture after 8 hours. 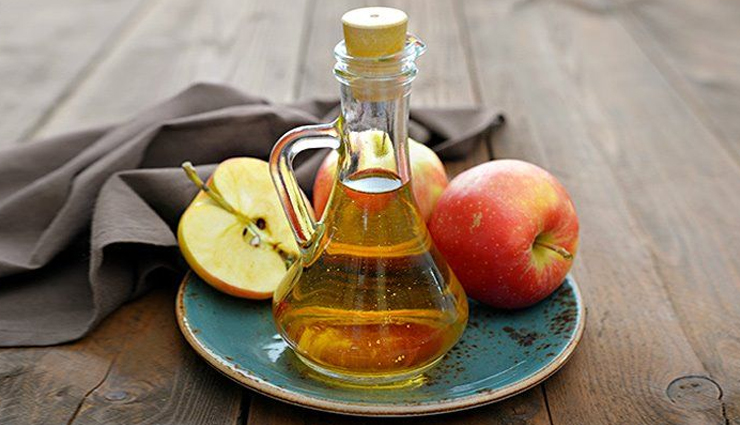 Combine the apple cider vinegar with the castor oil in a bowl.
Soak the cotton pad in this mix.
Wipe the moles with the pad. 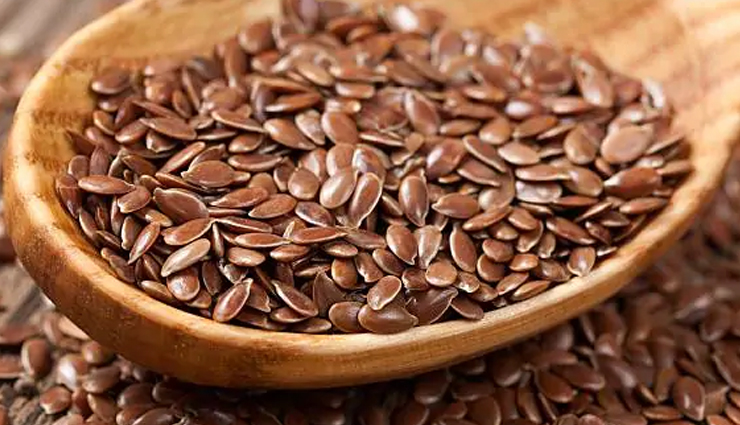 Mix together the oils in a bowl.
Soak the cotton ball in this mixture.
Apply the cotton onto the moles or the affected areas.

4 Most Possible Causes of Dry and Rough Hands ...

Following Home Remedies Can Help Reduce The Appearance of White...

10 Bizarre Benefits of Argan Oil For Skin and Hair ...

9 Major Causes You Have Smelly...

Get Super Glowing Skin With This...

Here are Some Simple Ways to...