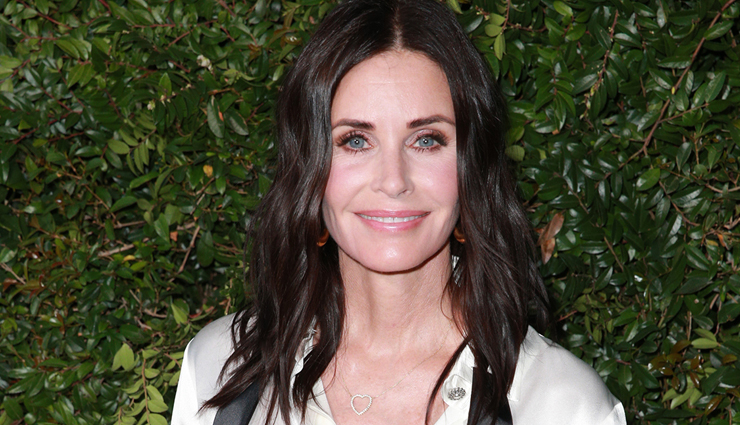 Hollywood actor Courteney Cox recently revealed what she does in between takes for her upcoming horror-comedy series, 'Shining Vale'.According to People magazine, in the footage, shared on Cox's Instagram handle, she asks a crew member when she's needed for her next scene and learns that she has an hour until it's time to return to set."I've got to do my other shift," the actor said before Dolly Parton's '9 to 5' started playing and she launched into several tasks around the Warner Bros. studio lot in Los Angeles, California.Cox was seen working as a cashier in the gift shop, giving out parking passes at the front security gate, and even serving coffee to 'Friends' fans snapping photos on the Central Perk set as part of the studio's tour.

Last week, Cox had commemorated the 27th anniversary of the 'Friends' premiere by sharing footage of herself talking about the sitcom during a 1994 appearance on 'The Tonight Show' with Jay Leno.

"27 years ago... when it started. #Friends," Cox, who played Monica Geller for 10 seasons, captioned the throwback clip.
In the video, Cox described 'Friends' as a "great show" after host Jay Leno remarked that he had "read some nice things" about the series. 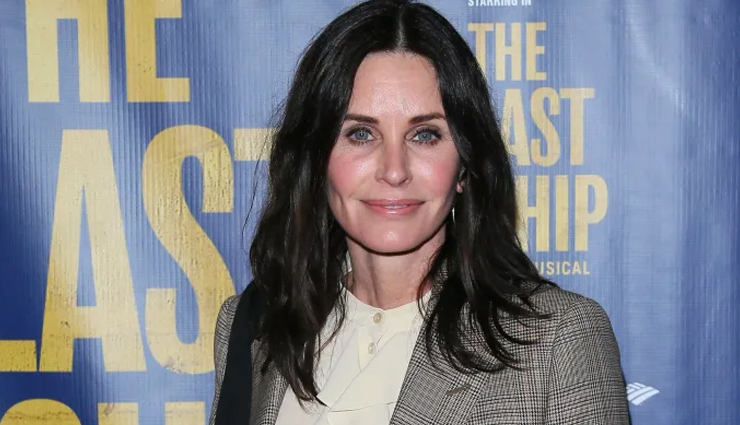 "It's about six unique characters that are all friends. It's really a truly situational comedy, just the different situations they get into," she explained at the time.

Also starring Jennifer Aniston, Lisa Kudrow, Matt LeBlanc, Matthew Perry and David Schwimmer, 'Friends' became a television phenomenon during its original run from 1994 to 2004.This isn't the first time that Cox has surprised fans at the Warner Bros. studio. In August, she posted a video of herself hopping behind the wheel of a golf cart to helm a studio tour, as per People magazine. (ANI)