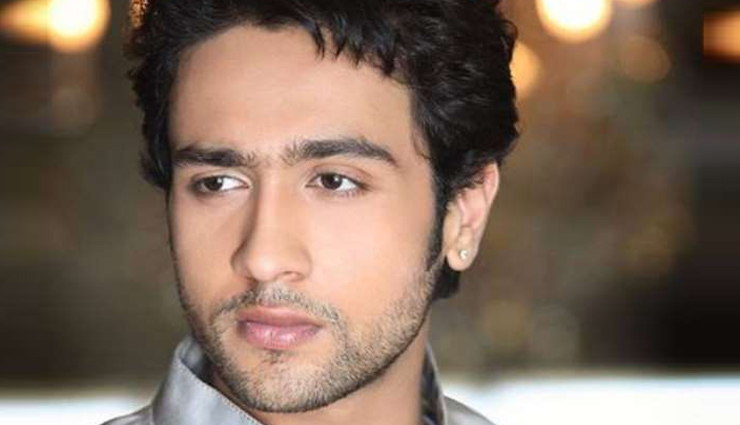 Actor Adhyayan Suman is all set to come up with his new film 'Bekhudi'.
Helmed by Amit Kasaria, 'Bekhudi' is a love story, which also features Yuri Suri, Divya Seth Shah, Anurag Sharma, Gulki Joshi and Dev Sharma.
Speaking more about his role in the film, Adhyayan said, "It was a script that really called out to me for its striking characters. My part specifically has different shades. He is deeply emotional and things go really downhill for him when he is bruised in love. My director Amit knew exactly what he wanted and that helped me really deliver a gratifying performance. I am so glad the film is finally being released for the world to see." 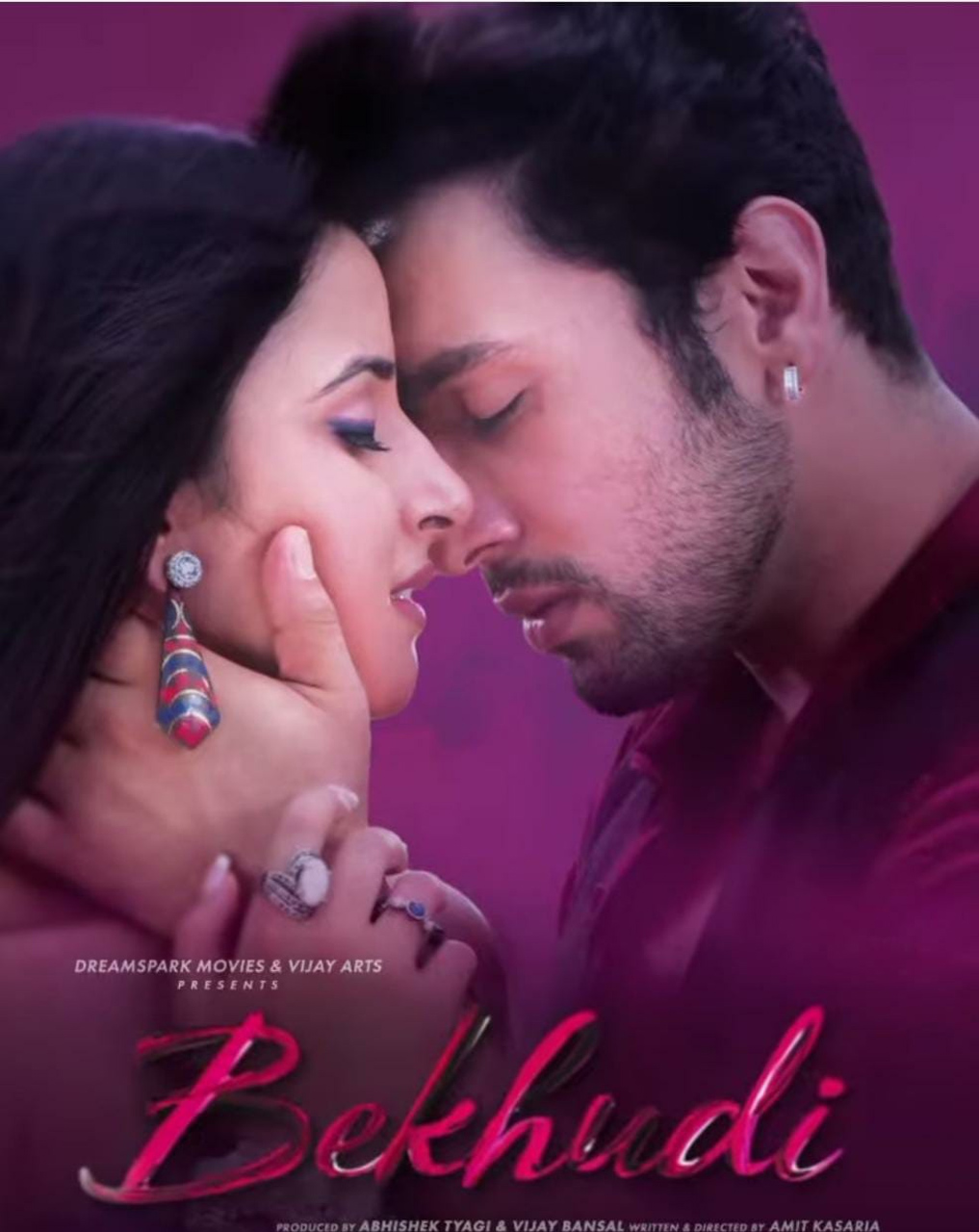 On Monday, the makers have unveiled the official trailer of the film, which traces the story of a young boy who falls in love with a woman whose past he can't make his peace with.

Renowned singers like Jubin Nautiyal, Sonu Nigam, Daler Mehndi, and Dev Negi have worked on the music of the film. (ANI)