'Being Judged Over 'success' Is Mentally Disturbing,' Says Suniel Shetty 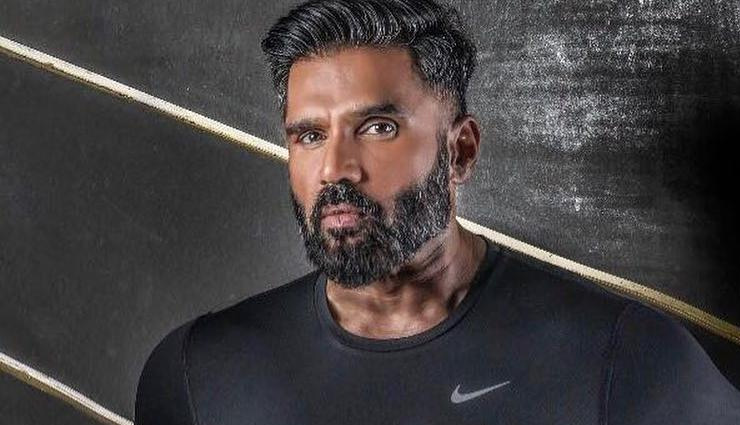 He has been in the industry for three decades now and has had his share of hits and misses. Suniel Shetty says that an actor is judged according to his success, which can be mentally disturbing.

Suniel, 59, made his Bollywood debut in 1992 with Balwaan. He was later seen in films such as Sapoot, Hu Tu Tu, Krodh, Hera Pheri, Dus, Kaante, Border, Gopi Kishan and Chup Chup Ke among many others.

Talking about living the fastpaced life in Bollywood can be mentally exhausting, Suniel said. "It is not the pace or the effort that is exhausting. It is people around judging you all the time. Success and failure means so much. You're judged according to your success which is mentally very disturbing," said Suniel.

The actor, who is all set to host a show titled "21 Din Wellness" on BIG FM, stresses on mental and physical fitness. "That is why staying mentally and physically fit is very important -- because it keeps you going and if you are not then you aren't an actor. That is why wellness means a lot to me," he added.

Suniel, who is the father of actress Athiya Shetty and debutant Ahan Shetty, finds radio a very expressive medium. "The reach is a lot more and this is one medium which is very expressive. I thought if the Honourable Prime Minister reaches out through this. I don't think there is a better medium than this. So, thanks to radio. You add the visual layer to it, we'd give the expression through voice," he added.