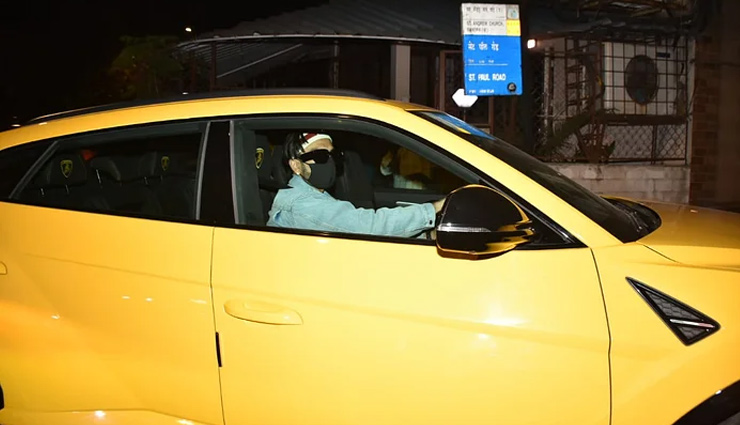 Bollywood actor Ranveer Singh was spotted on Tuesday night at a subbing studio in Mumbai’s Bandra. The entertainment powerhouse arrived in a swanky bright yellow Lamborghini Urus borrowed from filmmaker Rohit Shetty. The luxury ride has a 5-seater capacity and costs a whopping Rs 3 crore. Check out the pictures below.

Shetty and Singh will reunite for the film “Cirkus”.

"Cirkus" is an adaptation of William Shakespeare's play "The Comedy Of Errors", with Ranveer essaying a double role. It also stars Pooja Hegde, Jacqueline Fernandez, Varun Sharma, Johny Lever, Sanjay Mishra, Siddhartha Jadhav, and Vrajesh Hirjee. The film is set to release in the winter of 2021. 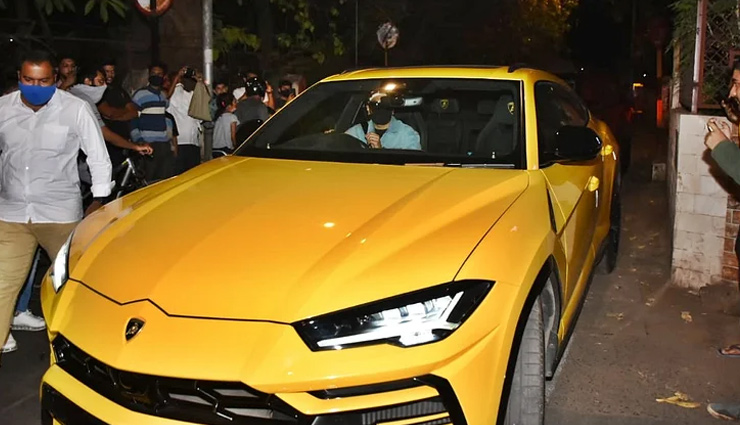 The play has already been adapted in Bollywood by Gulzar as "Angoor" (1982), starring Sanjeev Kumar and Deven Verma, and the Bimal Roy-produced "Do Dooni Chaar" (1968), starring Kishore Kumar and Asit Sen.

This will be the duo's third collaboration. They have worked together in films such as “Simbaa” as well as Shetty's upcoming film “Sooryavanshi”. 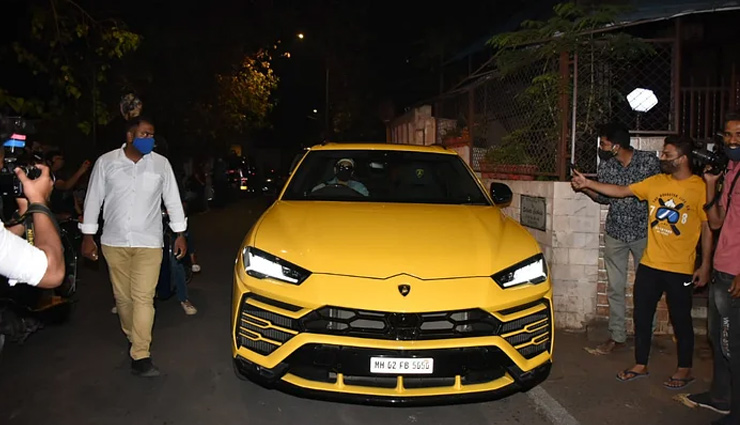 In an interview with IANS, Ranveer said Rohit had been itching to shoot a new, elaborate action sequence with cars blowing up and guns firing for a while now.

"Rohit sir and I were both delighted to return to shooting full on high-octane action. Rohit sir was joking with me that he had been itching to get back to shooting an elaborate action sequence with cars blowing up and guns firing since a long time, and I totally shared his sentiment," said Ranveer. 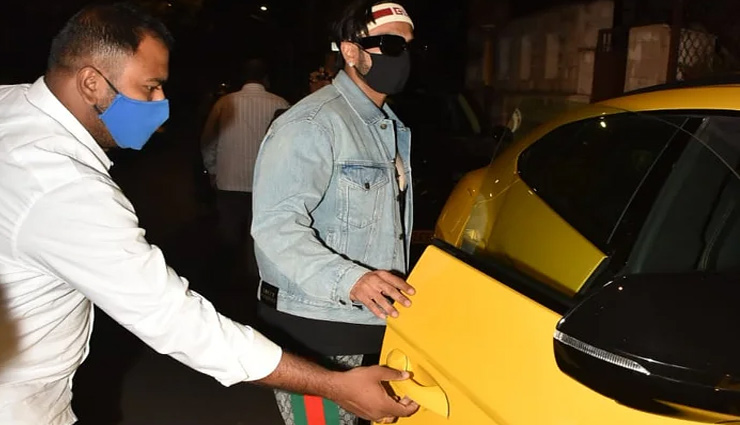 He added: "The last time we shot action together was during the climax of 'Sooryavanshi'. So, this shoot was extra fulfilling for both of us. Bahut time se action ka keeda kaat raha tha hum dono ko!"