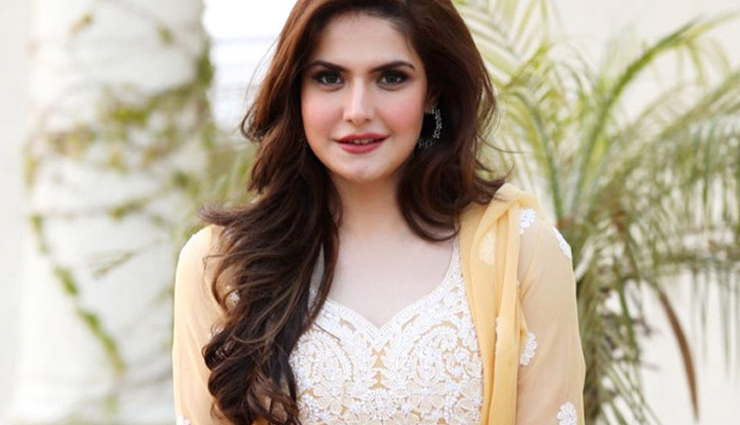 The award presentation ceremony, which took place at the Raj Bhawan in Mumbai on Thursday, was also attended by Union Minister of State for Social Justice and Empowerment Ramdas Athawale.

Khan, who was recently seen in the film 'Hum Bhi Akele Tum Bhi Akele' on Disney+ Hotstar, was the only film personality to receive the award.

In her acceptance speech, Khan thanked the Governor for "appreciating" her efforts and said: "It is truly an honour to be presented with such a notable award. Being present here at the Raj Bhavan among all these famous personalities is a matter of prestige for anybody."