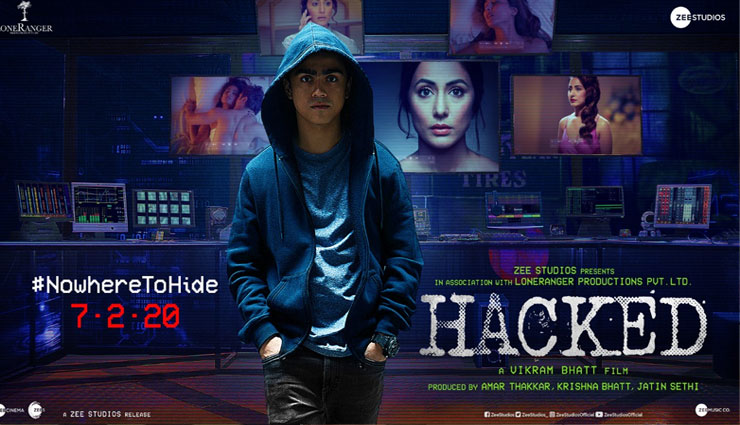 The maverick filmmaker Vikram Bhatt after delivering some of the best horror films over the years is all geared up to give some reality check with his new offering Hacked which is slated to release next month on February 7th. The film also marks one of country’s most popular television actress Hina Khan's Bollywood debut. This time Vikram didn't choose the subject horror and paranormal, instead he wanted to show the horrors of real life in modern times of technology.

The movie Hacked revolves around Hina Khan who is been stalked with the use of modern technologies by the young actor Rohan Shah. The film highlights the vulnerability of normal people at the age of high security, social media and high end gadgets.