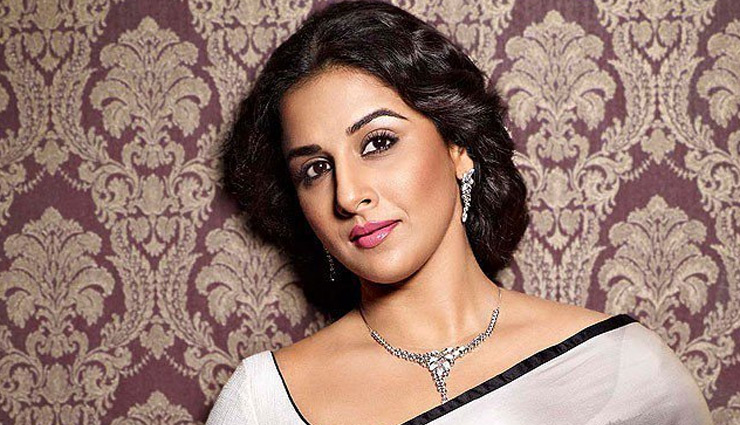 The much talked about successful film Pink, not only impressed the masses with its strong female characters but also started off an important debate about women rights. Going further, the film impressed audiences across India and now the South team will be remaking this award winning court room drama. With Boney Kapoor taking the wish of Sridevi forward with Pink remake, the film will also feature big names from the South industry like Ajith along with Vidya Balan in a special appearance.

Boney Kapoor has affirmed in recent reports about Vidya Balan’s presence in the film and has stated that he wouldn’t like to call it as a special appearance. He believes that it is quite pivotal to the film but has held back details of her character. However, he maintained that the script of the Tamil version of Pink has undergone some changes to suit the sensibilities of the audiences there and hence Vidya’s character was added to the script.

As for the other characters, Ajith will be playing the lawyer that was essayed by Amitabh Bachchan in the original. Reports have it that Nazriya Nazim, who is known for films like Ohm Shanti Oshana and Bangalore Days, will feature in the role of Taapsee Pannu in this remake. As for the role of the other two girls, Kirti Kulhari and Andrea Tariang, the details of the South actors playing these roles are yet to be revealed.Further on, Boney Kapoor revealed in these reports that it was actually Ajith who had suggested the remake of Pink in Tamil to Sridevi, with whom he worked in English Vinglish [for a scene where he again replaced Amitabh Bachchan]. And that’s when the actress thought of taking the concept ahead.

Coming to the film, it is said that the film has already gone on floors on December 14, 2018. It seems that Kapoor is keen on releasing the film in May 2019.
Inputs from Freepressjournal