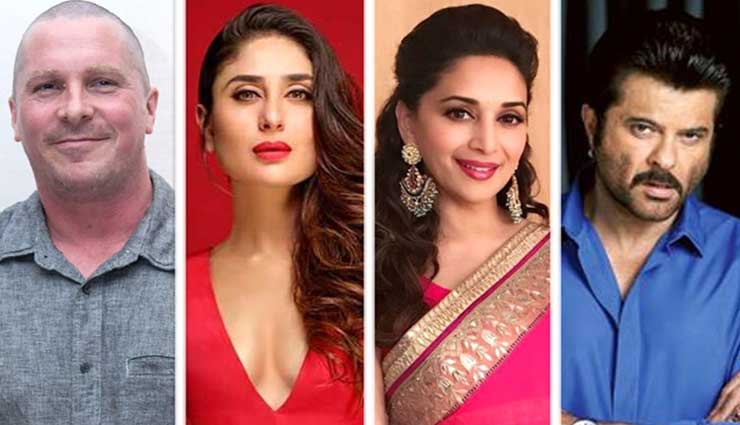 It is an exciting moment for many as they would have Christopher Nolan’s Batman in India this time. We are talking about Christian Bale, who is also an integral part of Mowgli – Legend Of The Jungle that is releasing worldwide next week. The world premiere of this much talked about Hollywood film will be held in Mumbai on November 25 for which Bale will be arriving in the city of dreams. And his well-planned itinerary also includes meeting stars like Kareena Kapoor Khan, Anil Kapoor, Madhuri Dixit amongst others.

Recent reports have it that Christian Bale is planning to fly down to Mumbai for a 48 hour trip which mainly focuses on attending the premiere of Mowgli – Legend Of The Jungle. Bale essays the character of the much loved Bagheera – the black panther. Readers, who have come across the trailer, would be aware that this film explores a different aspect of Mowgli’s life and portrays a different perception of the story compared to Jon Favreau’s 2016 film The Jungle Book.

Coming to the premiere, we hear that besides attending it, Christian Bale will also be interacting with actors who have dubbed their voices for the varied characters for the Hindi version of Mowgli. Besides Kareena Kapoor Khan, Anil Kapoor and Madhuri Dixit, the Bollywood stars who have lent their voice for the film include Abhishek Bachchan, Jackie Shroff amongst others. If reports are to be believed, Christian Bale will be staying in a plush five star in Juhu in suburban Mumbai. It is yet to be seen if the Bollywood entourage will plan a bash for the Hollywood star.

Besides Christian Bale, Freida Pinto who plays a villager, Rohan Chand who plays the protagonist Mowgli and Andy Serkis who is not only the director of the film but also plays Baloo in it, too will be flying down to India for the world premiere.