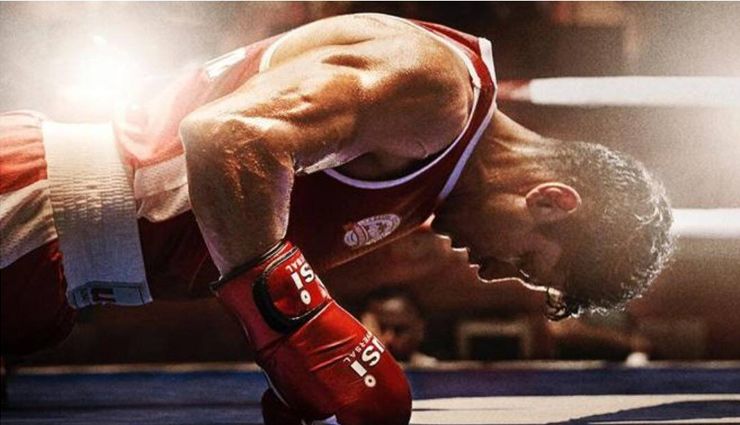 Bollywood actor Farhan Akhtar, who was last seen in the 2019 hit 'The Sky Is Pink', is soon going to treat movie buffs with his upcoming outing 'Toofaan', the release date of which has been revealed.

Speaking about collaborating with Farhan after the success of 'Bhaag Milkha Bhaag' which released 7 years ago, Rakeysh said, "After working with Farhan in Bhaag Milkha Bhaag, I was certain he would be the perfect protagonist for Toofaan. The best thing about him is that he does not act the part, but lives it completely." He added, "Toofaan is a story that will motivate and inspire all of us to get out of comfort zones and fight towards achieving our dreams. We cannot wait to present our film to viewers across the globe."

Sharing the excitement for the upcoming project, Ritesh said, "At Excel Entertainment, we always try to tell stories that touch the heart and soul of the audience. We consistently strive to develop new concepts which can entertain and enlighten the viewers. With Toofaan, we are presenting an inspirational sports drama that presents the story of a goon from the streets of Dongri set against the backdrop of boxing, his fall and triumphant comeback against all odds in life." T

he producer added, "Excel Entertainment in association with ROMP Pictures is very thrilled to announce this special film. Our long-standing partnership with Amazon Prime Video has been brilliant and Toofaan is yet another exciting chapter and association for us at a global level."

The movie was originally scheduled to release in October 2020 but was delayed due to the ongoing coronavirus pandemic.

In the film, Farhan will be seen as a national-level boxing player. The film has been shot across Mumbai at real locations like the Dongri slums and the Gateway Of India.

The upcoming movie will mark the second collaboration between Rakeysh and Farhan after the superhit 'Bhaag Milkha Bhaag', a biopic on the life of star athlete Milkha Singh.

Apart from acting in and producing 'Toofan', Farhan is also bankrolling the movie 'Sharmaji Namkeen'. The film was stalled due to the unfortunate passing of actor Rishi Kapoor. Reportedly Paresh Rawal would replace the late actor in the film.

Farhan's last on-screen outing was 'The Sky is Pink', where he worked with Priyanka Chopra Jonas, Zaira Wasim, and Rohit Saraf.