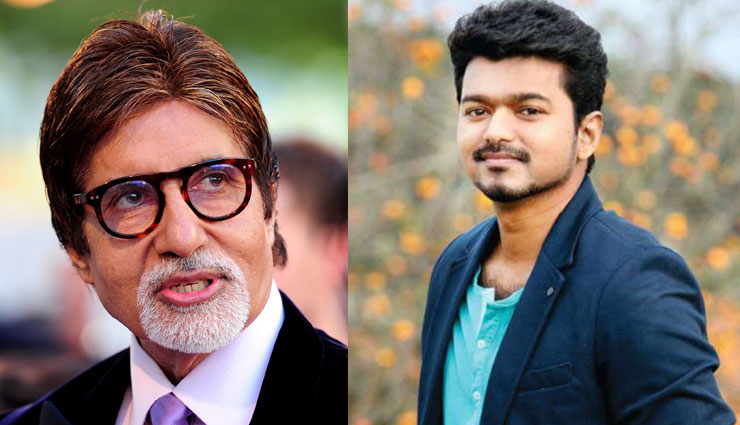 If there are three things that every Indian feels very strongly about, it's Cricket, Kashmir and Bollywood. Well, that's ever since Ayodhya ceased to be a hot topic for the aam aadmi. Anyhow, since a lot is already being said about cricket and Kashmir regularly, we thought we would tackle that last one for you instead.

So as the year draws to a close, check out the biggest male entertainers of 2019 who made headlines this year for so many reasons. And the Twitter decided to pull out their handles to talk about the top 5 Indian male entertainment trendsetters of 2019. 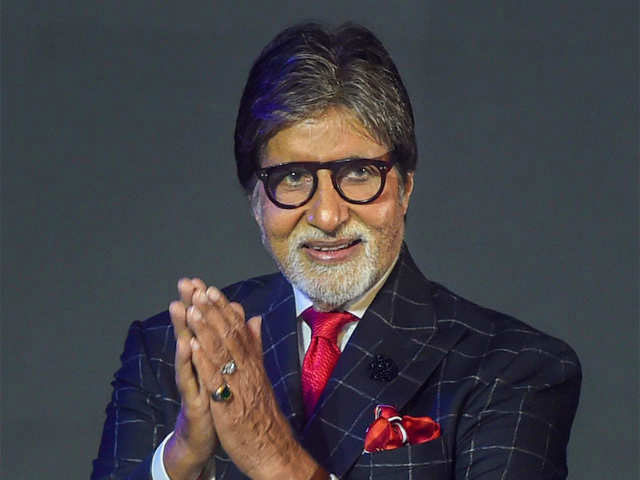 One of the biggest names in the Indian entertainment scene, Big B also happens to be one of the most active celebs on social media. Be it Twitter, Instagram or his personal blog, you can trust Mr Bachchan to post some of the most refreshing tweets, hilarious captions and insightful musings. It's no wonder he scored the top spot here, though some might be feeling a bit unsettled that Sallu bhai's name isn't here. Akshay Kumar has had quite a good run in 2019, just like he did last year. His streak of good luck with successful movies has continued even this year with Box Office biggies such as Kesari, Mission Mangal, Housefull 4 and his last upcoming film of the year Good Newwz, which is expected to seal the deal for Akki in 2019. 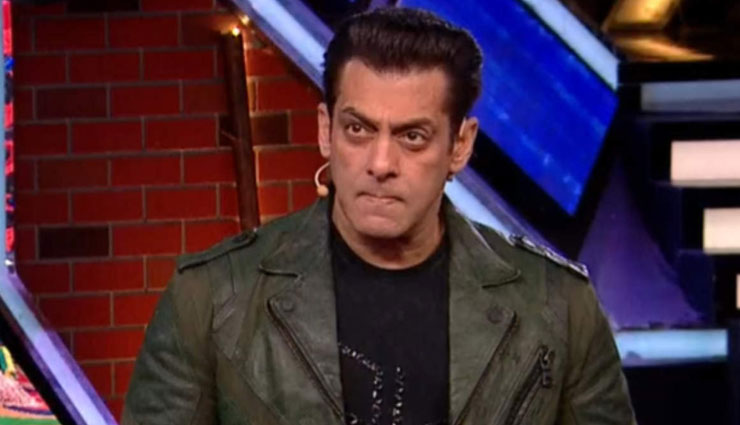 Now now, all the Salman Khan fans, no need to lose heart because Sallu Bhai has made it to the top 3 and that's surely not bad, right? Bhai has maintained his popularity with the masses even in 2019, be it with Bharat, Bigg Boss or even otherwise. 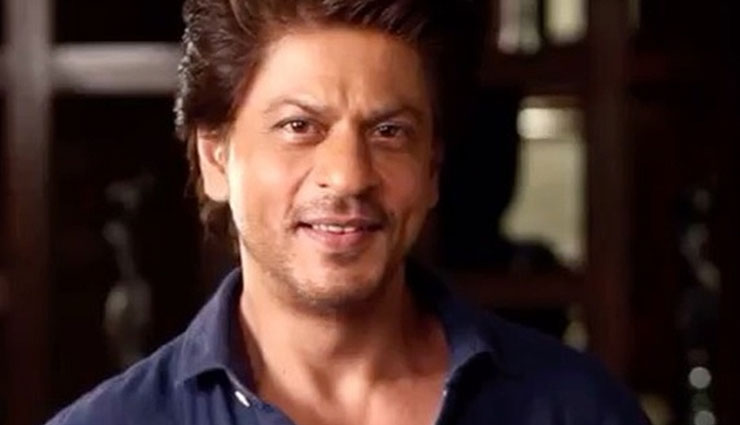 Zero may not have cut it for SRK last year, but that didn't stop King Khan from ruling over a million hearts throughout this year. One of the biggest highlights has to be his work with the Meer Foundation for acid attack survivors, and of course the other one has to be his candid interaction with David Letterman that was loved by every SRK fan. 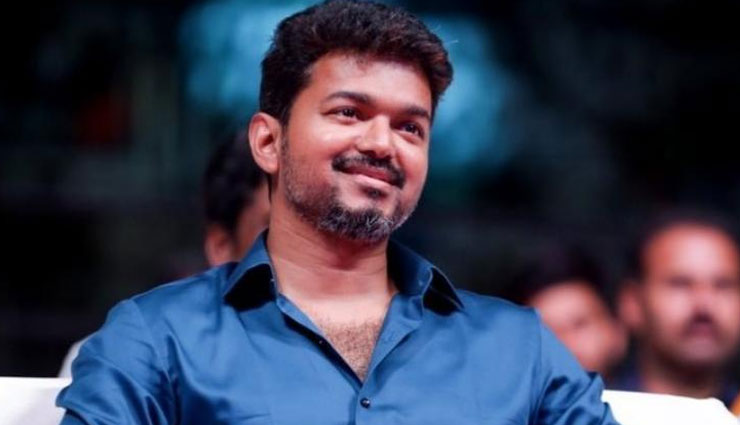 Tamil megastar Vijay hit it big with Bigil this year and his popularity only seems to be growing by leaps and bounds with the audience and critics alike. There's something to be said about this Southern star if the dude made it to the top 5 on this list, don't you think?