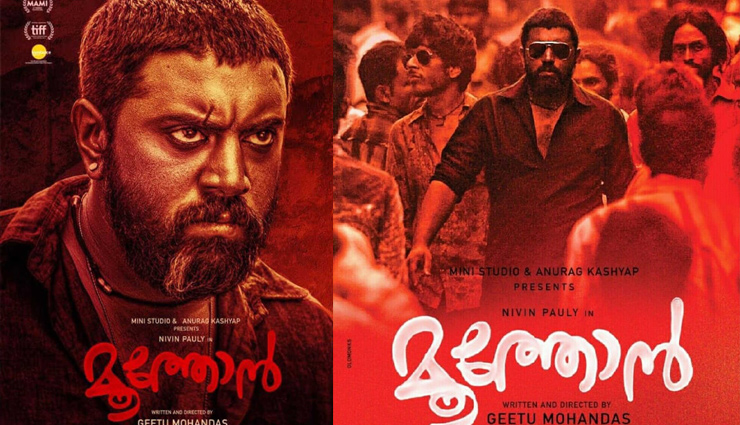 The Indian Film Festival of Melbourne (IFFM) 2020 that went virtual this year owing to the ongoing pandemic, officially closed its special eleventh edition with the screening of Geetu Mohandas visceral and imaginative film Moothon that stars Malayalam actor Nivin Pauly in lead, along with Shashank Arora, Sobhita Dhulipala, Roshan Matthew amongst others. 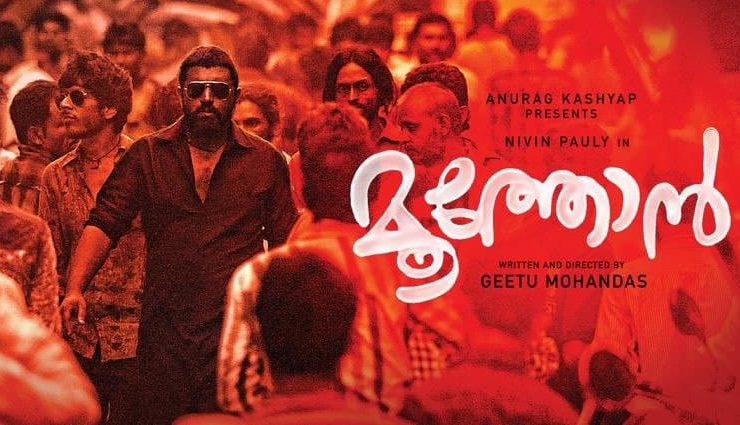 The film that is co-written by Anurag Kashyap along with Sreeja Sreedharan and Geetu herself has been lauded widely for the novelty of its idea and Rajeev Rai’s brilliant cinematography. Geetu’s last outing Liar’s Dice was celebrated and even became India’s entry to Oscar that year.

Moothon, however, is the story of a young boy who swims across the ocean from Lakshadweep to Mumbai in search of his elder brother. The city’s grime entraps him and he ends up in Kamathipura. The plot examines a host of ideas starting with cross-dressing, gender, identity, and the prevalent notion of destiny. Balancing realism and symbolism effectively, Mohandas tells a potent tale of love, loss, identity, and a sense of belonging. 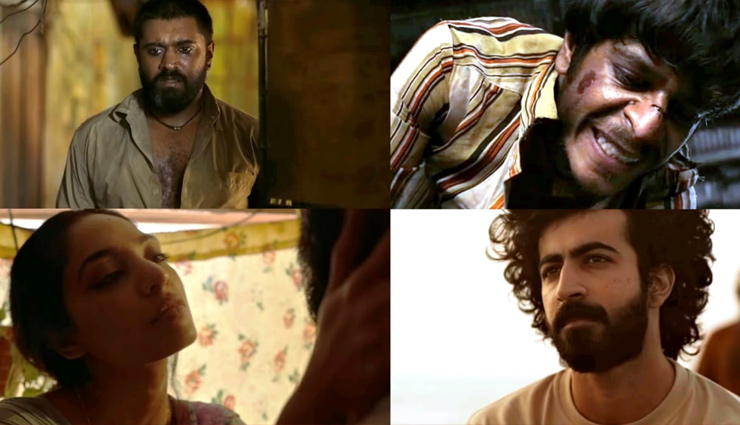 Festival director, Mitu Bhowmick Lange said, “It’s a poignant film that speaks to you at a very human level. At its core is a tender same-sex love story, which touched our hearts. Yearning for your loved ones and feeling the pangs of separation has been a lingering mood this year. There’s no better time to watch Moothon. We are elated to have the movie be the finale film at the Festival because of its distinct voice and the narrative itself encapsulates the vibe of diversity which is so precious to us.”

Like every year, the festival this year too, IFFM offered over 60 films in 17 languages including shorts, feature films, and documentaries made locally and worldwide.