Goodbye Barbie, Junior Nawab Taimur Gets A Toy Named After Him 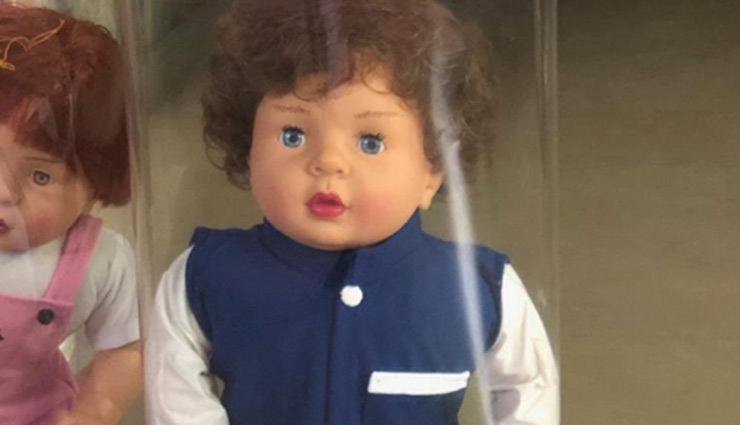 Taimur Ali Khan’s popularity needs no introduction. From being paparazzi’s favourite to being the highest rated on the media cards for pictures, the kid is a rage. And now with a toy being made and named after him in Kerala, Saif and Kareena’s son has surpassed all the levels of fame.

Apparently the toy makers in Kerala have now come up with Taimur inspired Toys. The toy is spotted wearing a white kurta, navy blue Nehru jacket and blue pants, something which Taimur has already worn at one of his recent outings. Apparently creator of Colors TV, Ashvini Yardi posted the picture of the toy and captioned it as “Meanwhile at a toy store in Kerala.” Check out the post below

Meanwhile at a toy store in Kerala... pic.twitter.com/J2Bl9UnPdT