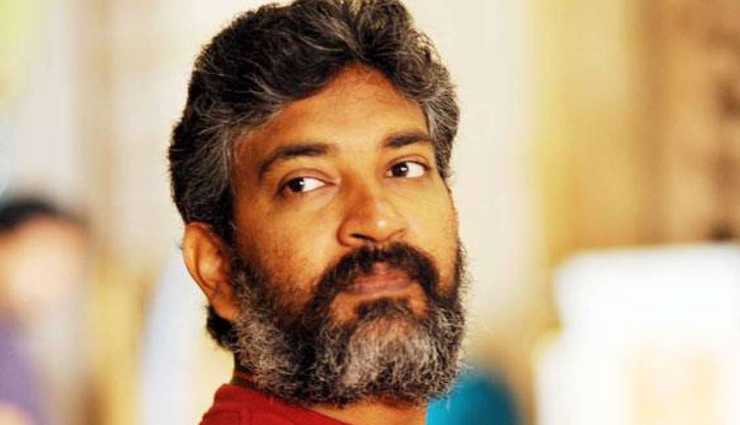 he super-hit director of South SS Rajamouli just turned 46. He made his directorial debut with Telugu superstar Jr NTR in the 2001 film, Student No.1. The film was a blockbuster at the Box Office. He is one of the noted filmmakers on the global platform after the movie Baahubali.

Rajamouli has directed nine films and all of them have been blockbusters at the Box Office. Rajamouli is only the second director after Shankar who has no box office flops so far. All of his movies have become top earners starting from Student No 1.

Rajamouli’s real name is Koduri Srisaila Sri Rajamouli. He was born in Raichur, Karnataka, in 1973. His father, K V Vijayendra Prasad, is a noted script writer whose works include Baahubali: The Beginning and Salman Khan starrer Bajrangi Bhaijaan.

Rajamouli holds an engineering degree from C.R.R. College of Engineering, Eluru. He is married to Rama and the couple has two children. 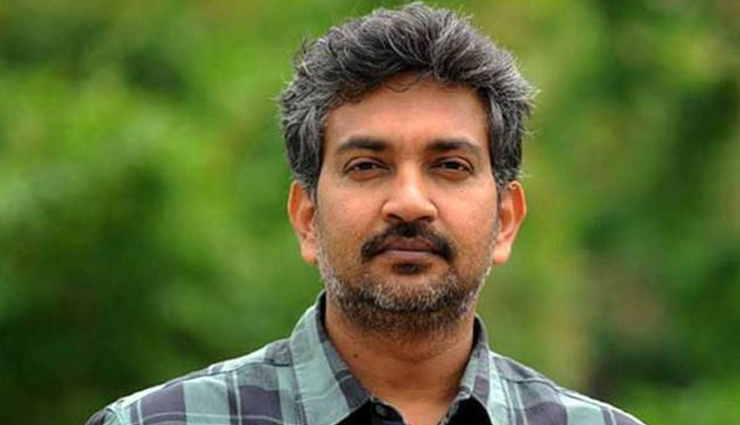 On his birthday, here are some movies by the director you must watch:

(Well, of course we have Baahubali)