Jennifer Lawrence Attends Rally For Abortion Justice, While Being Pregnant 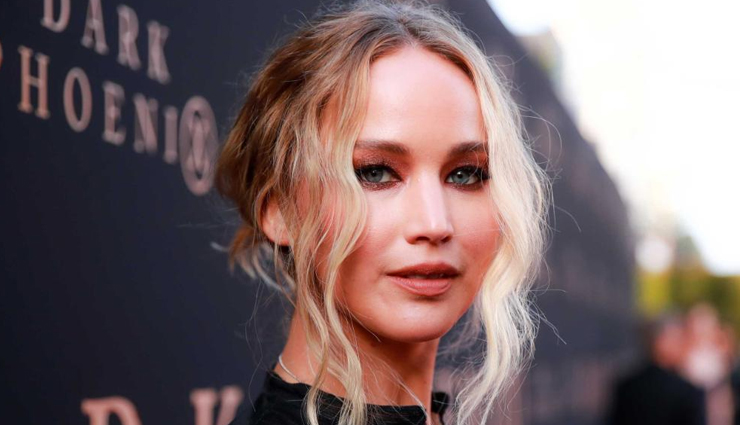 Hollywood actor Jennifer Lawrence, who is currently expecting her first child with husband Cooke Maroney, recently attended a rally for abortion justice.On Saturday, comedian Amy Schumer took to her Instagram account and posted a photograph of her and Lawrence attending participating in the Women's March protest.
"I don't have a uterus and she is pregnant but we out here @womensmarch @plannedparenthood #rallyforabortionjustice," Schumer captioned the post. 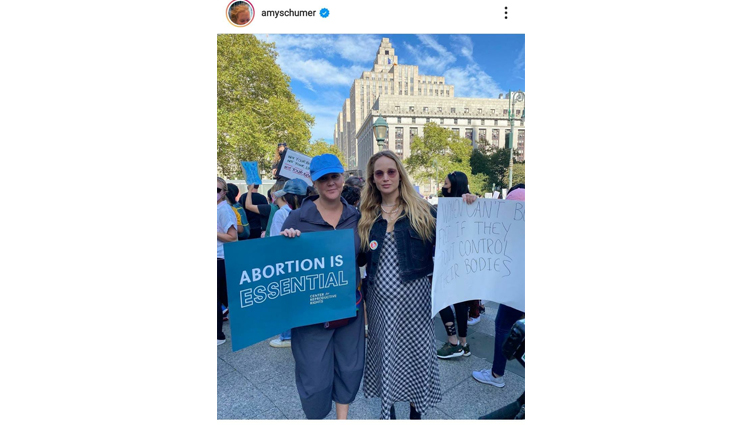 In the image, Lawrence can be seen holding a placard that read "Women can't be free if they don't control their bodies."Fans lauded Lawrence and Schumer for lending their support to abortion rally."Kudos," a fan commented."This picture really says it all! No one advocates abortion as an easy option or easy choice but it still needs to be exactly that, a women's choice," another social media user wrote.
According to People, over 600 marches took place in the USA on Saturday as the U.S. Supreme Court prepares to consider another restrictive ban on abortion rights. (ANI)