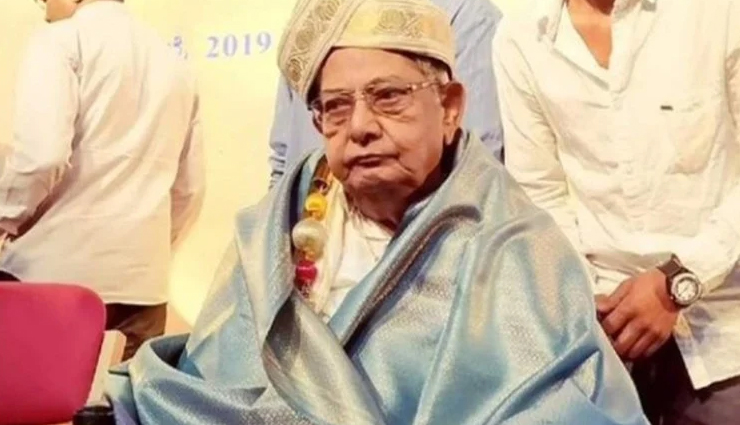 Renowned Kannada film director Vijay Reddy has passed away at the age of 84, his son Tripan Reddy confirmed on Saturday.

The director breathed his last on Friday night.

Reddy worked primarily in Kannada cinema with over 50 movies to his credit including 48 in Kannada. His debut directorial venture was 'Rangamahal Rahasya' in the year 1970. 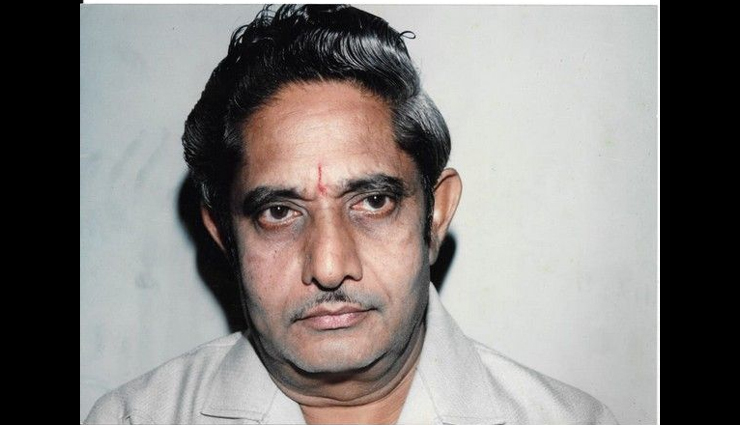 Vijay's career turning point came in 1973 when he directed 'Gandhada Gudi' that turned out to be a milestone in the Kannada film industry. He also directed 'Mayura' which is considered amongst the classic movies of Kannada cinema.