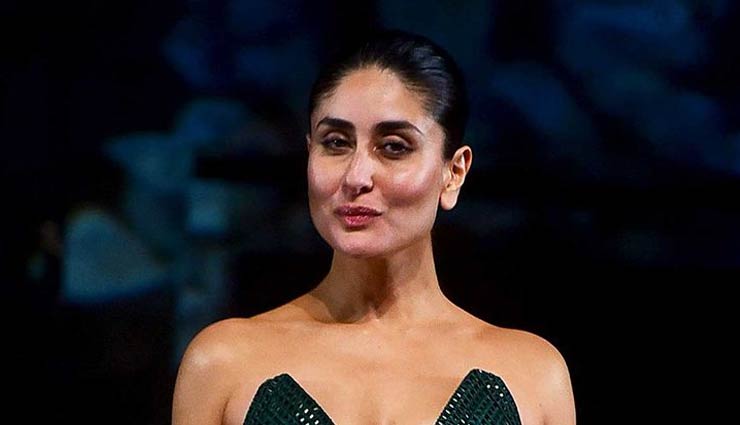 'Angrezi Medium' actress, Kareena Kapoor Khan recently featured on the cover of Vogue's April issue. From coronavirus to work from home, the actress spoke about a few topics in a candid interview with the magazine. The interview was published on Thursday and Kareena is receiving severe backlash for her hot take on coronavirus, sustainability and more.

Bebo had shot for the Vogue cover a month ago, before the coronavirus lockdown in the country. The mesmerizing pictures from the 'Keeping up with Kareena Kapoor Khan' issue were released on social media. However, it's her statements that are making headlines. Kareena played the 'what if' game, where she answered 20 questions and re-imagined her life. When the actress was asked what would she change if she had to go back in time, Kareena said, "I’d change... the way the world reacted to Coronavirus in the beginning. It should have been taken seriously from the start."

The actress also said that if she could, she would 'start living more sustainably by creating community gardens for people to grow their own vegetables across the city.'

If she could, @KareenaKapoorKhan would start living more sustainably by creating community gardens for people to grow their own vegetables across the city. Learn more about the star as we play 20 questions with her in our April issue. Photographed by: Tarun Vishwa. Styled by: @Anaitashroffadajania. Words by: @ritusom. Hair: @yiannitsapatori. Makeup: @makeupbypompy. Production: @prachitiparakh, Bindiya Chhabria. Set design and props: @Bindiya01. Location: @Snowball.Studios

Kareena's comments didn't go down well with netizens and the actress received flak for her 'publicity stunt', 'instead of actually using her fame and money to make a difference to the society.'

A user wrote, "There's so much more celebrities can do besides acting, it's only about putting a foot forward towards initiating a better living and being a part of a community!!"

"Suddenly everyone wants to give back to society, coz they have nothing else left to stay in limelight?," read a comment. 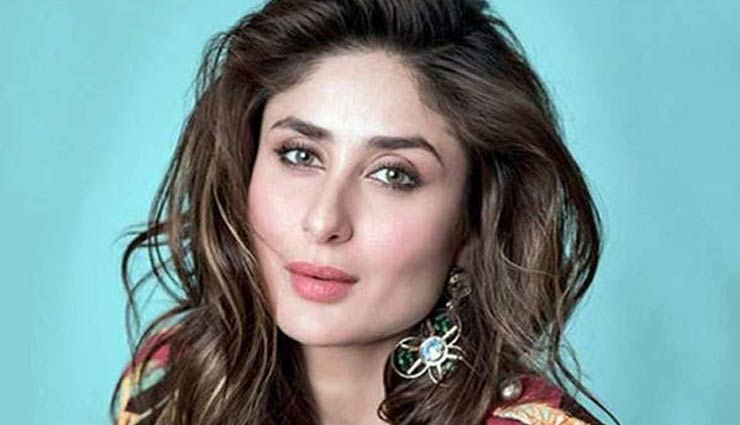 While another user said, "Let’s start with education and hygiene before we move to growing veggies."

On the work front, Kareena Kapoor will be next seen with '3 Idiots' co-star Aamir Khan in 'Lal Singh Chaddha'. She is playing the leading lady in the film that is a remake of Tom Hanks' 'Forest Grump'.