Mr Common Not To Make Season 2 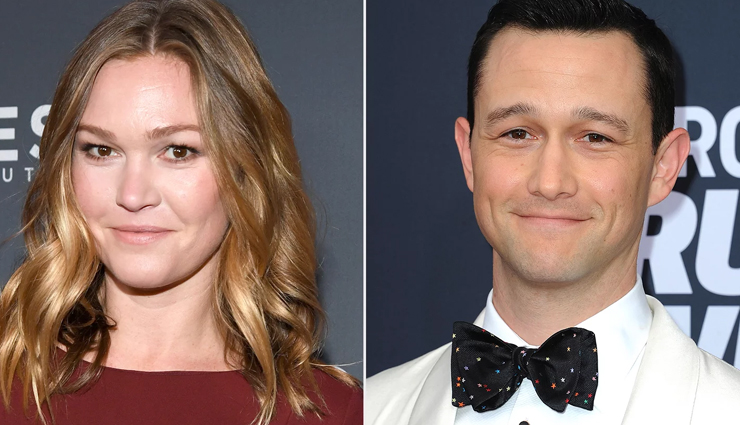 Apple TV Plus is not renewing Joseph Gordon-Levitt-starrer 'Mr Corman' for a second season.As per Variety, the series' final episode titled 'The Big Picture' was released on Friday. Gordon-Levitt created, wrote, directed and executive produced the series about a fifth-grade teacher and former musician working in the San Fernando Valley.

While 'Mr Corman' is not moving ahead, Apple TV Plus is continuing to work with Gordon-Levitt on the new animated series 'Wolfboy and the Everything Factory', for which he voices a lead character and serves as executive producer.

'Wolfboy and the Everything Factor' follows Wolfboy, voiced by Kassian Akhtar, an imaginative oddball who discovers a strange realm at the centre of the Earth where fantastical Sprytes create clouds, trees, rabbits, dreams, hiccups, memories and time. Wolfboy comes to realise that being different is what makes him special. 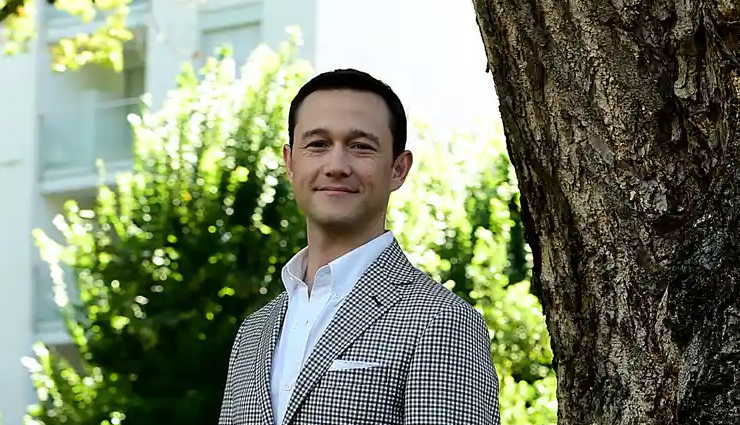 Mahershala Ali's new film 'Swan Song' premieres December 17, while 'The Tragedy of Macbeth' premieres in theatres December 25 ahead of a January 14 release on Apple TV Plus. (ANI)