PICS- Saif Are You Ready To Remarry Kareena Kapoor Khan After Her Royal Look On Ramp? 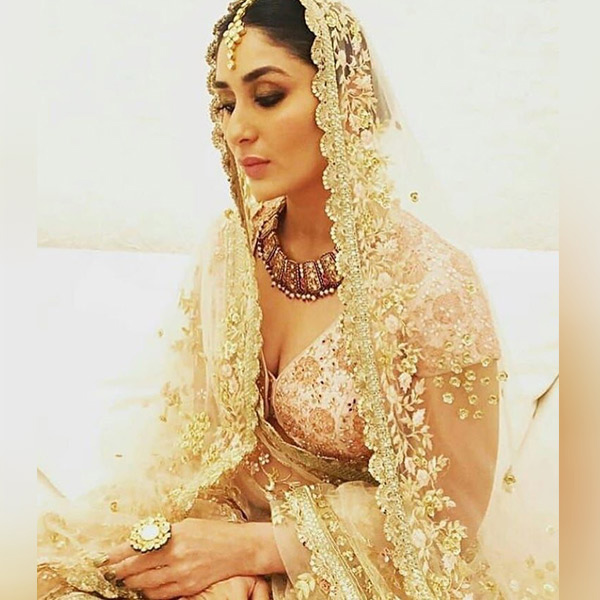 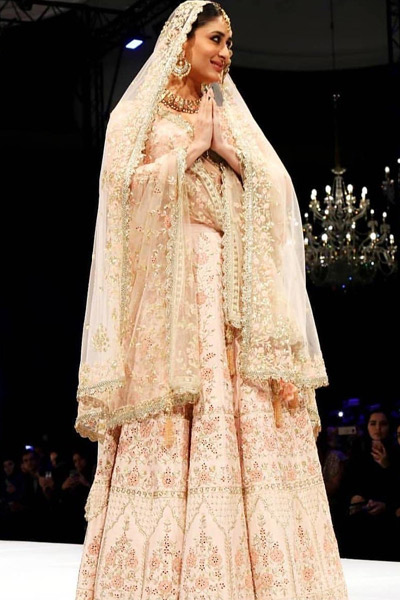 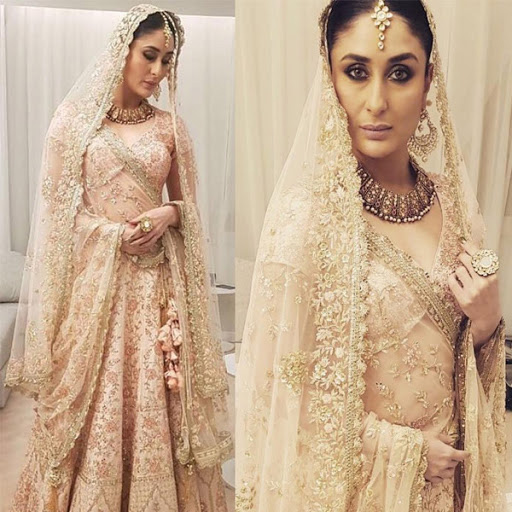 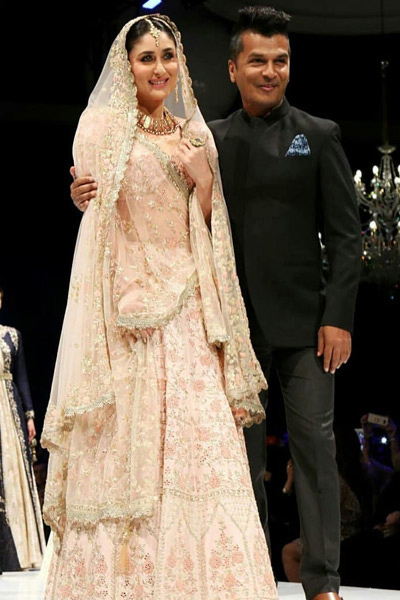 5 Biggest Temples To Visit in India...

5 Most Beautiful Places To Explore in Arunachal Pradesh...

6 Major Side Effects of Eating Too Much Jaggery...

5 Reasons Why Kissing More is...

5 Reasons of Acne Breakout in...