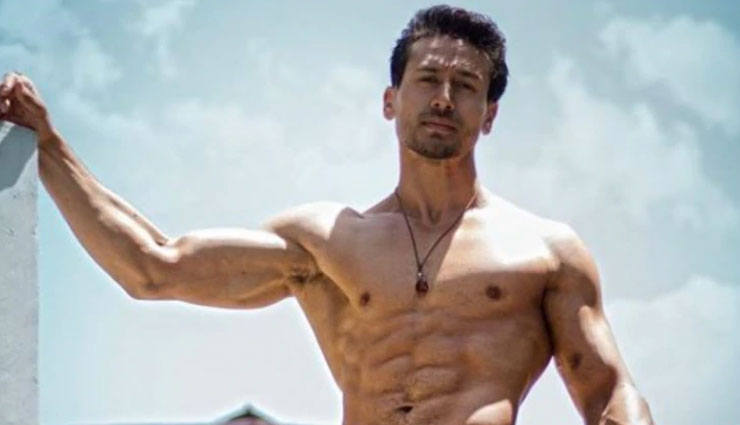 Tiger Shroff has cemented his place as one of the most successful actors and the youngest action star with films like War and Student of the Year 2. He is currently shooting for the third instalment of the Baaghi franchise in Serbia and never fails to keep his fans posted with pictures as the excitement surely is at its peak!

The actor shared yet another picture on his social media with the caption, “-3° thats all you got?” Shroff can be seen flaunting his chiselled boy while he works in -3 degrees temperature.

Tiger has been shooting in the tough terrains of Serbia for a while now. He always tries to bring something new to the screen, and this time around it will be no different as the actor is all set to treat his fans with never seen before stunts and action sequences!

Tiger is joined by his Baaghi co-star Shraddha Kapoor. The pair will reunite after three years. The film is produced by Sajid Nadiadwala under his banner Nadiadwala Grandson Entertainment. Helmed by Ahmed Khan, Baaghi 3 is expected to be released in 2020.

5 DIY Ways To Use Rosemary Oil for Hair Growth...