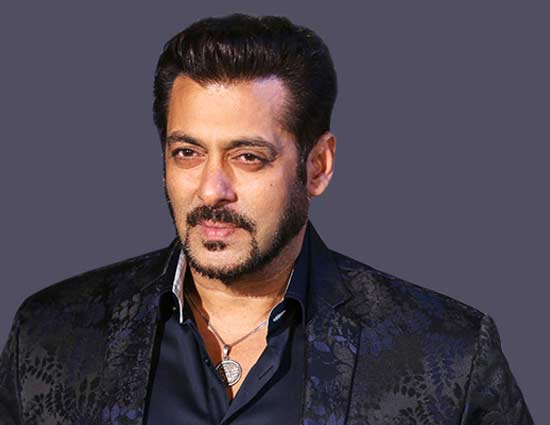 Salman Khan is currently shooting for his forthcoming film Race 3 with co-stars Anil Kapoor, Bobby Deol, Jacqueline Fernandez, Daisy Shah, Saqib Saleem and Freddy Daruwala, which is slated to hit theatres this Eid. After wrapping up a steamy dance number with his leading lady Jacqueline Fernandez, the actor, yesterday, kicked off the five-day shoot for the title track, despite death threats from a gangster. As today is the producer Ramesh Taurani‘s birthday, the actor, earlier today, took to his Twitter handle to share a picture with the cast and Taurani and wish the latter a very happy birthday. He wrote, “Wish you a very happy birthday @RameshTaurani”