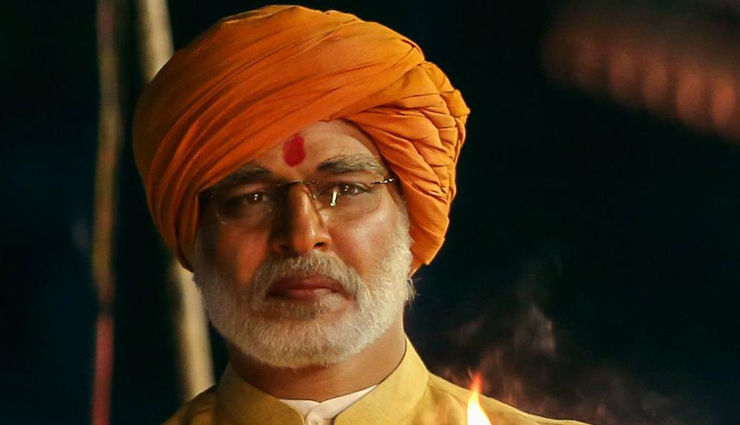 As per the recent guidelines from the central government, cinema halls and multiplexes across the country can reopen on October 15 with 50 per cent seating capacity.

Amid speculation of which movies will be released once the theatres open, trade analyst Taran Adarsh revealed on Twitter that the first film to be screened in the ‘unlock’ mission is Prime Minister Narendra Modi’s biopic.

Starring Vivek Oberoi in the titular role, the film originally released in May 2019.

‘PM Narendra Modi’ biopic showcases the journey of Modi from his humble beginnings to his years as the Gujarat Chief Minister, to the landmark win in the 2014 general elections, and finally becoming the PM.

The biopic is helmed by National Award-winner Omung Kumar, and is produced by Sandip Ssingh, Anand Pandit and Suresh Oberoi.

Sharing how Vivek has transformed himself into the role of Modi, Pandit said in a statement: "I observed Vivek very carefully during the shoot. He would be quiet on sets most of the time and the minute Omung would say, 'action'; it was as if Vivek would transform in front of the camera into this larger than life persona of the Prime Minister."

Earlier, Ssingh and other makers of “PM Narendra Modi” received flak for planning to release the movie on April 12, 2019 - a day after the first phase of voting for the Lok Sabha elections.

Union Minister for Information and Broadcasting Prakash Javadekar on Tuesday released the Standard Operating Procedures) for film exhibitions and cinema halls ahead of the reopening of cinema halls under Unlock-5.

IN CINEMAS NEXT WEEK... #PMNarendraModi - starring #VivekAnandOberoi in title role - will re-release in *cinemas* next week... OFFICIAL poster announcing the theatrical release... pic.twitter.com/NfGRJoQVFS 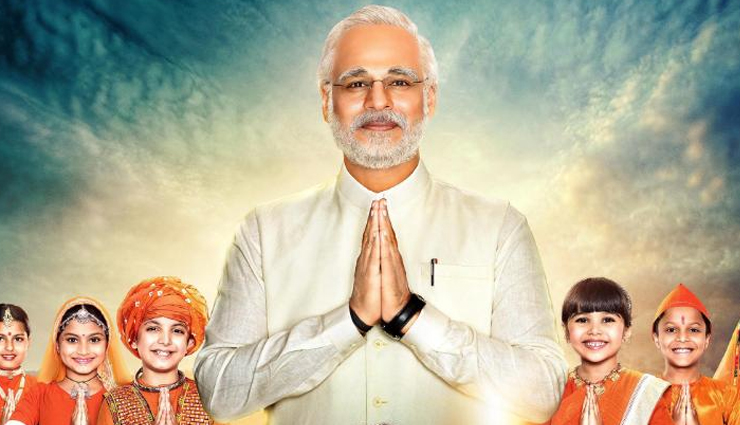 Briefing the press at his residence, the Union minister also said that online booking of tickets will be encouraged but box office will be open for single-screen theatres.

The minister, releasing the SOP, said sufficient time interval between successive screenings on a single screen as well as on various screens in a multiplex should be provided to ensure row-wise staggered entry and exit of the audience.

According to the SOP, seats to be left vacant will be marked "not to be occupied" and physical distancing of at least six feet will have to be followed outside the auditoriums. The SOP advised use of Aarogya Setu mobile application.

It said thermal screening of visitors and staff will have to be carried out at entry points and only asymptomatic individuals should be allowed to enter the premises.

The auditoriums will be sanitised after every screening and cross ventilation has to be ensured.