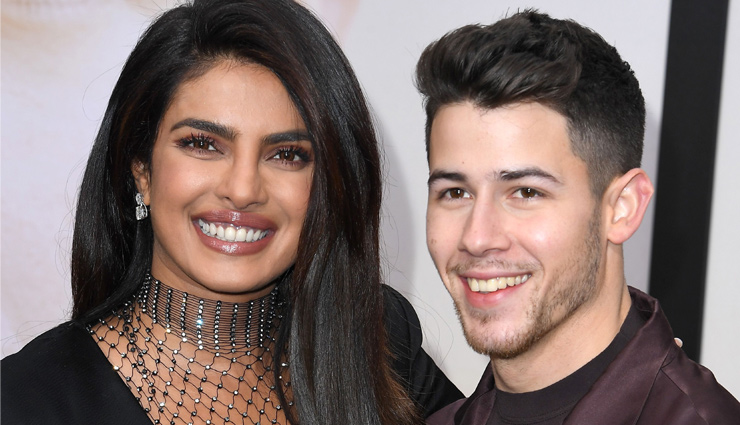 Hollywood star couple Priyanka Chopra Jonas and Nick Jonas will be announcing the nominations for the 93rd Academy Awards on March 15.

The announcement was made by the Academy of Motion Picture Arts and Sciences (AMPAS) in a statement posted on its official website.

The nominees for all 23 categories will be revealed in a two-part presentation which will be streamed live on Oscars.com, Oscars.org and across the Academy's digital platforms - Facebook, Twitter and YouTube.

Chopra Jonas also shared the news in a hilarious video posted on her Twitter handle.

Hey @TheAcademy, any chance I can announce the Oscar nominations solo? 😂 Just kidding, love you @nickjonas! We are so excited to be announcing the #OscarNoms on Monday, March 15th at 5:19AM PDT! Watch it live on @TheAcademy's Twitter! pic.twitter.com/fB5yyEtWK6

But Jonas, who was standing behind her, reminded her that she has already told her fans that they will be announcing the nominations.

"Well, that's good enough. We are announcing the Oscar nominations," Chopra Jonas then said as she concluded the video.

In the caption on Twitter, the actor wrote, "Hey The Academy, any chance I can announce the Oscar nominations solo? Just kidding, love you, Nick Jonas! We are so excited to be announcing the #OscarNoms on Monday, March 15th at 5:19AM PDT! Watch it live on youtube.com/Oscars."

This will be the first time the couple will be announcing the Academy Award nominations.

In the previous editions of the award ceremony, they have taken to the stage to present awards for various categories.

The 93rd Academy Awards were previously scheduled to be held on February 28 but got postponed to April 25 due to COVID-19 pandemic.