Rana Daggubati Is All Set To Show His Comic Side 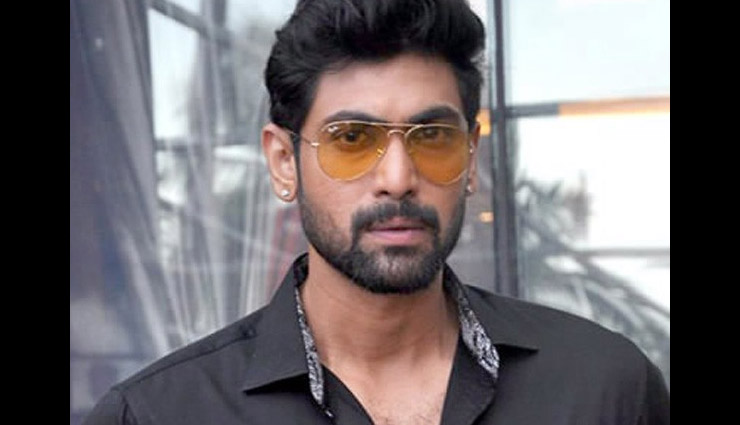 'Baahubali' star Rana Daggubati, who is known for his roles in action thrillers, will show off his comic side in the upcoming comedy film 'Welcome To New York.'

The film tells the story of two unlikely youngsters living in India in search of a better life for themselves. An unexpected trip to New York City sets them off on a comedic adventure that changes their lives forever.

The 33-year-old's scene in the trailer featuring Karan Johar has been appreciated.

Speaking about the actor, director Chakri Toleti said, "You think of Rana Daggubati and the first thing that comes to the mind is action. But when you see him doing comedy with such ease, you know that you have a fine performer in front of the camera. He is somebody who knows how to get into different roles so effortlessly."

It hits the big screens on February 23.