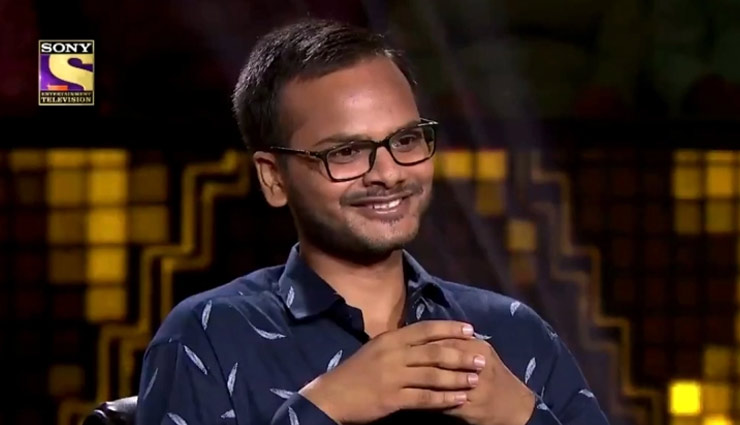 Kaun Banega Crorepati (KBC) is one of the most-loved shows in India. Hosted by Amitabh Bachchan in his inimitable style, the show has grown a massive fan base since its inception. It is known for its edge-of-the-seat thrills that leaves the viewers asking for more while simultaneously increasing their general knowledge.

Season 11 of got its first crorepati in Sanoj Raj. The humble contestant and the son of a farmer hailing from Dongra village in the Hulasganj block of Jehanabad district in Bihar. The contestant won 1 crore rupees by answering the 15th question correctly. He, however, quit the game as he was not sure about the answer to the final question, which if answered correctly, would’ve netted him the jackpot amount of 7 crore rupees. On the flipside though, getting the final answer wrong would’ve seen him walk away with his cash prize reduced drastically to just 3.2 lakh rupees. 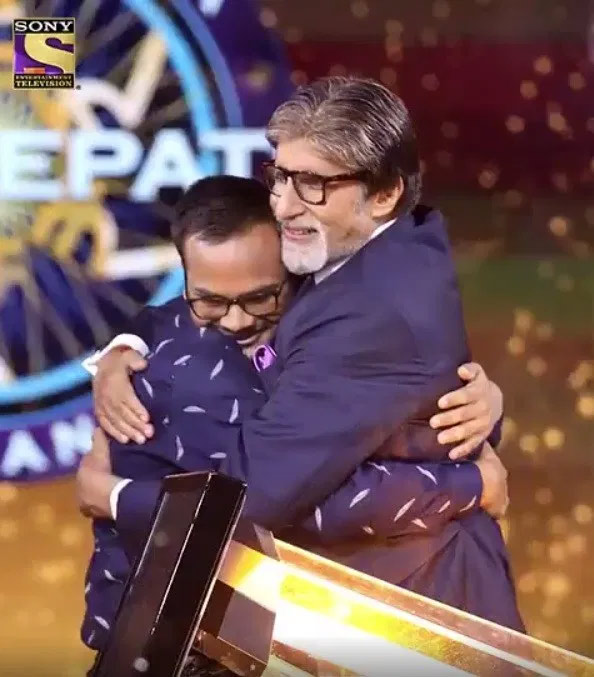 As is tradition, Sanoj was asked about what he thought was the right answer, to which his reply turned out to be incorrect. He was fortunate (and lucky) enough to walk away with the prize money of 1 crore rupees.

Sanoj’s father, Ramjatan Sharma is extremely proud of his son’s achievement and also revealed that he was a brilliant student right from his childhood days. The contestant’s mother Kalindi Devi is equally elated. She also shared that her son never stopped studying despite the family not being financially sound. 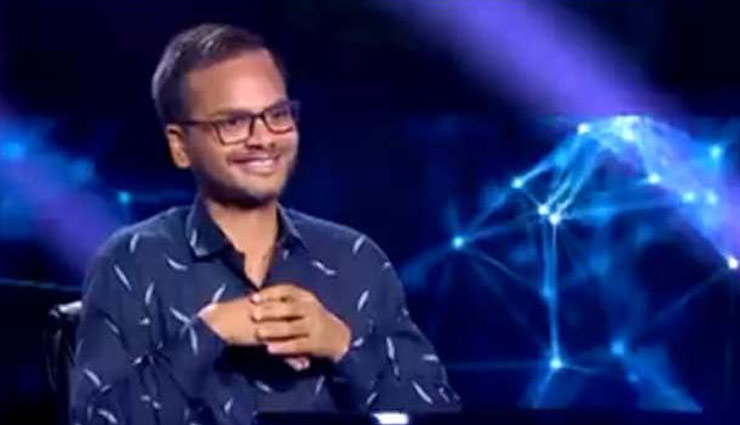 Sanoj Raj completed his education from a private school in Jehanabad and has completed his B.Tech from West Bengal's Vardhman University. He aspires to be in civil services someday and has quit his job at TCS to prepare full-time for the UPSC exams.

This is what he had to indianexpress.com post his big win, “It was a great time on the game show. I also managed to earn a good amount and am so excited to become the first crorepati of the season. KBC is a show that I have followed for a long time. When I would correctly answer questions asked on the show, I would calculate that I could have won so much money (laughs). That’s how I decided to try my luck as soon as I turned 18. After a long wait, I managed to clear the audition. It has been a long journey.”