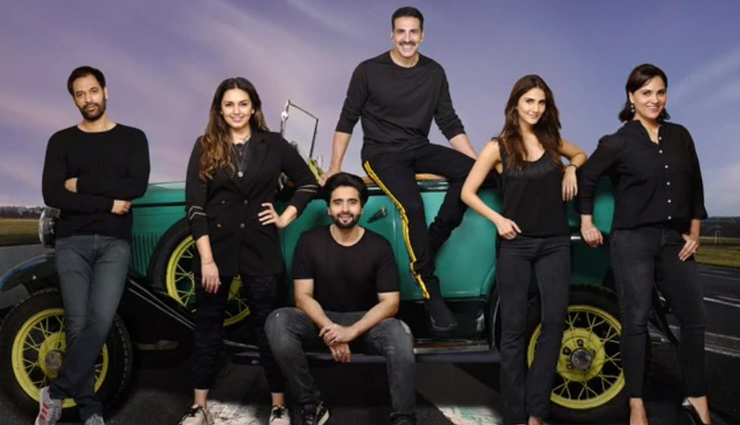 Akshay Kumar on Monday announced that the shooting for the upcoming action-thriller 'Bell Bottom,' will begin in August.

The 52-year-old star shared the news on Twitter and wrote, "Looking forward to doing what we do best! Time we get back to work! #Bellbottom to go on floors next month." Along with the tweet, he also shared a poster featuring himself, Vaani Kapoor, Huma Qureshi, Jacky Bhagnani, Lara Dutta with director Ranjit Tewari.According to film critic and movie trade analyst Taran Adarsh, the shooting of the film will start in the United Kingdom. 'Bell Bottom' will be the first Bollywood film to commence shooting in an international destination, after the coronavirus induced lockdown.

The stars of the movie took to their Twitter to express their excitement after the announcement. 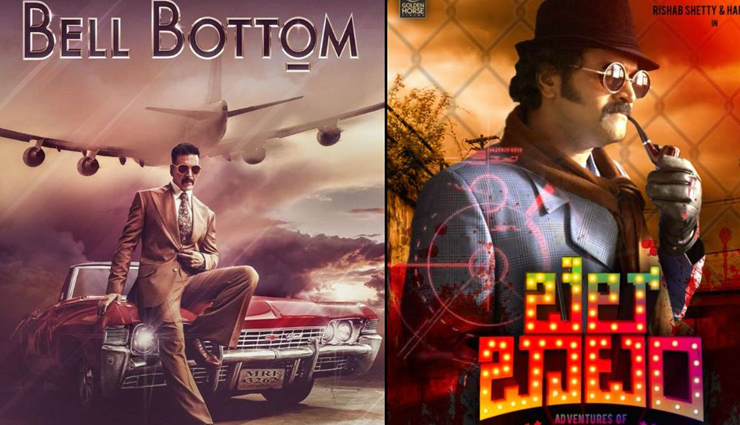 Vaani Kapoor who will be acting opposite the 'Namaste London' star in the film, wrote, " Gearing up for better times ahead Raring to start the #Bellbottom shoot in August." Huma tweeted, "Can't wait to join team #BellbottomShoot begins next month. Let's do this!" Lara Dutta shared the poster of the team on Instagram and said," Keeping up with the new normal. Excited to join team #Bellbottom shoot to begin in August!" Directed by Ranjit M Tewari, the movie is slated for release on April 2, 2021. The first poster of the movie was released by Akshay Kumar in November, last year.

The film, set in the 80s, is an original screenplay inspired by true events.

Akshay is most likely to essay the story of a spy in the movie.