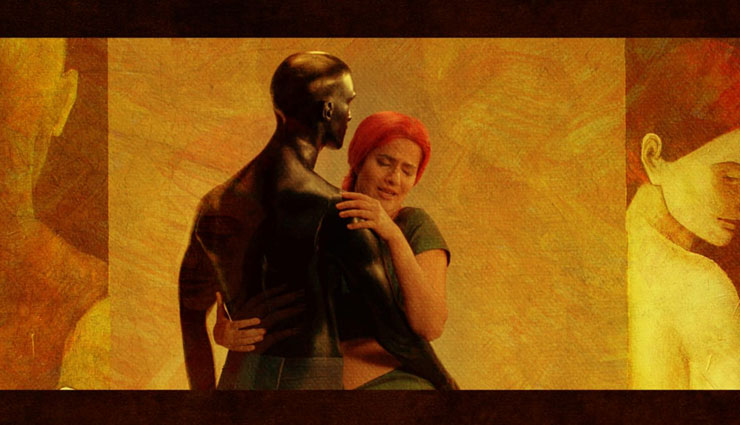 The songstress Sona Mohapatra becomes the first Indian female singer to bring to life the traditional Sufi Qawali, Nit Khair Manga sung by many male music stars across the ages but made famous by Ustad Nusrat Fateh Ali Khan, has now included a funk-fusion rendition of the same in her documentary film 'Shut Up Sona', which is currently playing at the largest documentary festival in North America, Hot Docs Toronto. 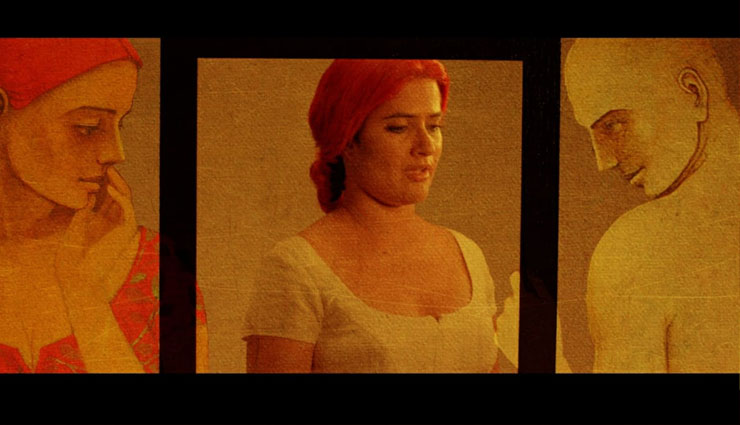 Retaining the soul & authenticity of the original, Sona’s rendition is fresh and powerful yet keeps alive the essence of this ode to unconditional love. Nit Khair Manga has a special place in her heart. Getting a world-class production in place for the same is the genius of Ram Sampath who has always innovated with his music. 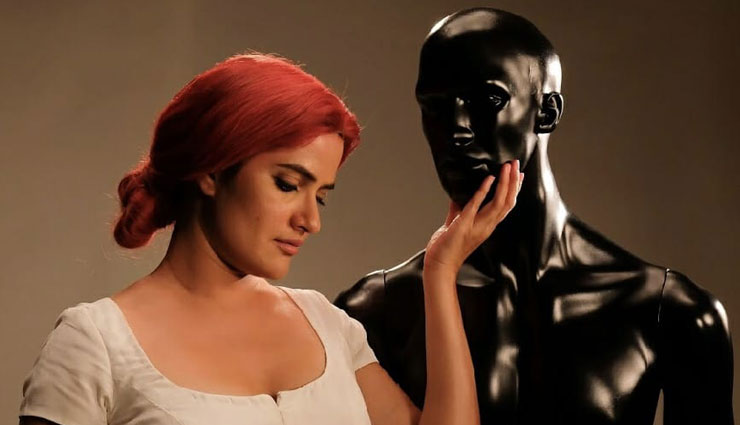 A big admirer of Sufi music, the artist and performer, Sona abides by the genre’s message of love and peace but also wanted to push the boundaries by challenging the notion of most of the genre being sung only by Male singers traditionally. At a time when the world stands divided and distraught by the pandemic, Sona hopes the song is a reminder of the goodness that exists around us. 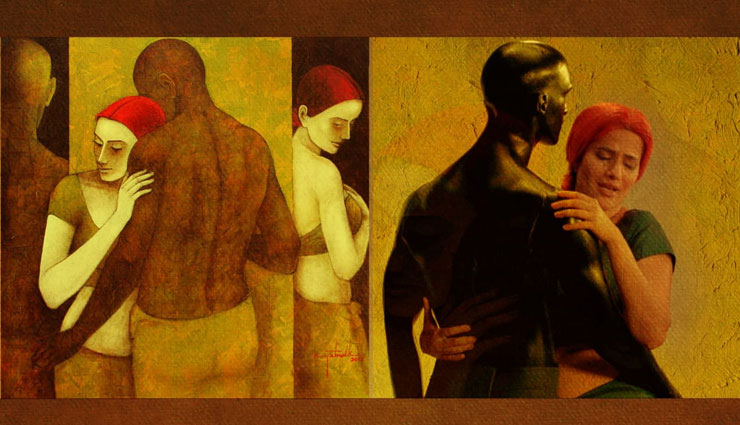 Sona says, “I am so happy to finally present my recorded version of Nit Khair Manga to the world. I have performed this classic on stage for a decade as an ode to Nusrat Saab & his artistry but my interpretation is very different & from a feminine perspective. As an artist, I believe in taking a stand for what is right & also spreading positivity. The world really needs it at the moment, more than ever before. I hope this release helps carry the message of unity & love above all.” 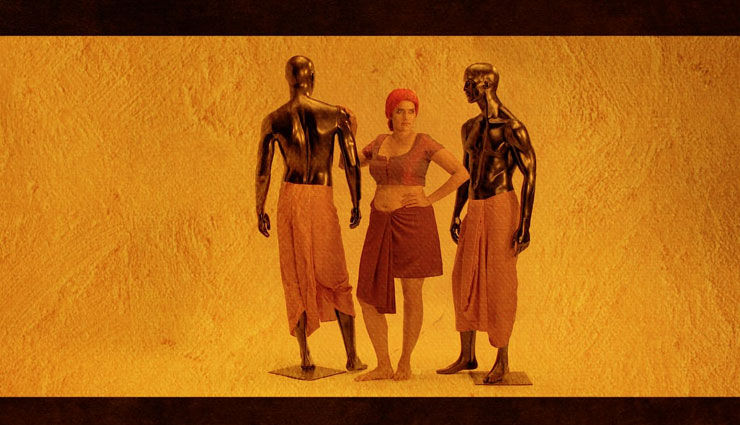 Artist Asit Patnaik added, "Renowned singer Sona Mohapatra is releasing Dua na koi aur mangdi, amid a strange moment. It is a mere coincidence that she has used my work as a backdrop. It is entirely her own creation, but I could not feel more honored. In the current moment, when the whole world, including our country, is undergoing terrible suffering and losses, she sings of love, hope, life and well being of every human life." 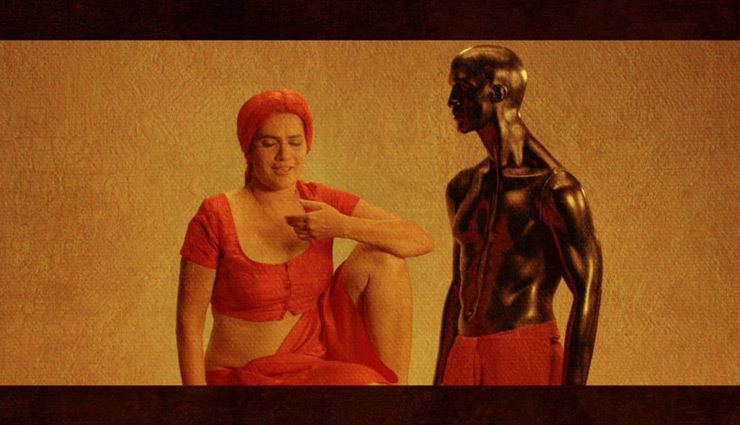