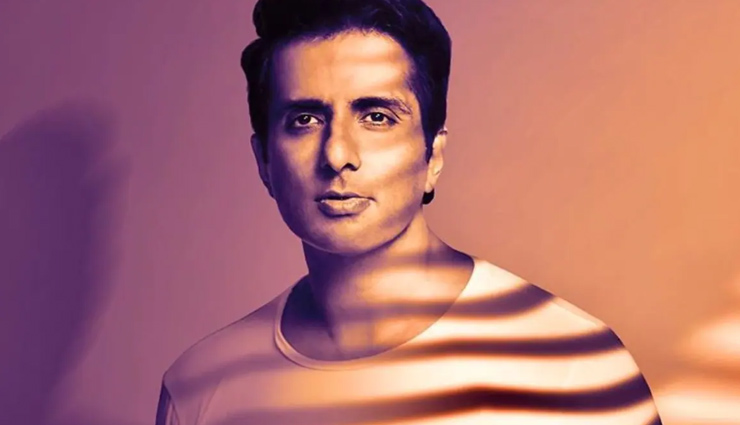 Actor Sonu Sood, who earned a huge fan base for his philanthropic work amid the ongoing coronavirus pandemic, has now launched 'Desh Ke Liye' campaign to combat drug addiction.

Talking more about it, Sonu said, "I feel there are a lot of people who have suffered because of drugs. They want to come out of it but they can't. Earlier, I was made the brand ambassador of anti-drug campaign in Punjab and, we tried to help a lot of people. But, later when I went through the grass-root level, I realised there are so many families who want to get their kids out of the drug issue. But, they are not able to afford the treatment for the rehab or the medicines that's required for a couple of months." "So, we're launching this platform called, 'Desh Ke Liye' where anyone can register and let us know about individuals who are suffering because of drugs," he added.

According to Sonu, the main aim of the campaign is to make India drug free.


He said, "We will take care of their rehab, medicines and the overall treatment. It will be a platform that will help save a lot of lives, save many families and also make you a hero. The idea behind this is that you become a hero by saving a hero; save an individual and help them come out of drugs." "This is a unique initiative and I am sure we will be able to save a lot of lives. We are starting from Punjab but, have got a lot of requests. Eventually, it will be a pan India thing. People have always called Punjab Udta Punjab but, through this initiative, we want to turn it into Uthta Punjab. I hope together we succeed in saving many lives," he added.