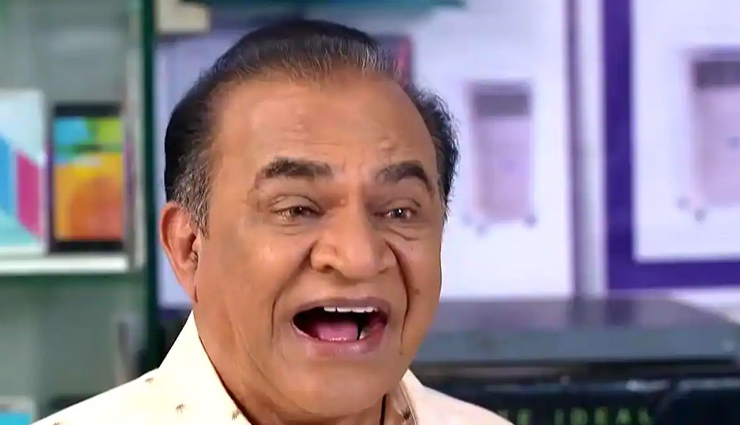 Taarak Mehta Ka Ooltah Chashmah's Ghanashyam Nayak AKA Nattu Kaka died of cancer today, October 3. He was 77. The actor was undergoing cancer treatment. He was diagnosed with the same in April this year when he noticed some spots on his neck. On scanning, it was revealed that he had cancer after which he underwent chemotherapy. The actor had said at the time that he was doing fine and will start shooting soon. More information about his last rites are awaited.

The senior actor had earlier opened up about suffering from cancer to an entertainment portal. He had said, “I am absolutely fine and healthy. There’s no such big issue. In fact, viewers will get to see me in an episode of Taarak Mehta Ka Ooltah Chashmah tomorrow. It is a very special episode and I hope they will like my work again.”

He added, “The treatment is on and I hope I will be all good. It’s fine and I am going through the treatment and after tomorrow’s episode, I hope the shoot soon resumes in Mumbai and I get back to work. I am eagerly waiting to get back to work. I go through chemotherapy and it happens once in a month. The doctor has told me I can work and there is no problem. I just want to spread positivity and tell everyone that I am doing fine.”