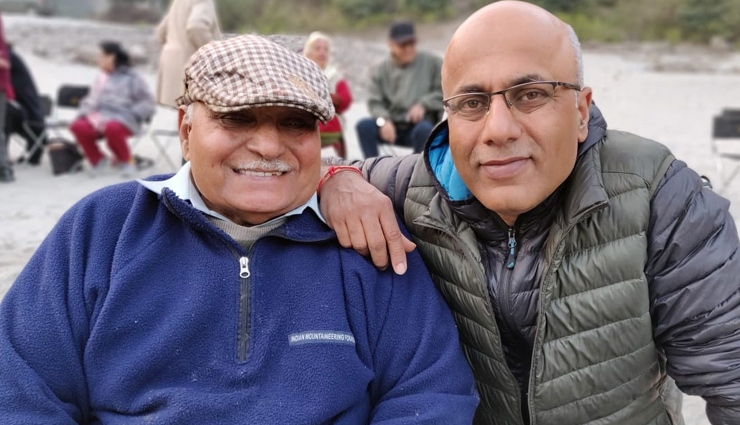 On the morning of December-31st, 2020, Prime Minister Narendra Modi tweeted: “An irreparable loss! Colonel Narinder 'Bull' Kumar (Retd) served the nation with exceptional courage and diligence. His special bond with the mountains will be remembered.” And indeed it will.

Commemorating his life, producers Ramon Chibb and Anku Pande of Manomay Motion Pictures have acquired the rights to retell his incredible story on celluloid. BULL - The movie on Late Col Narinder ‘Bull Kumar’ is an untold story of true leadership, guts, and glory. This is a story of a battle against the harshest enemy of all – mother nature, against whom the strongest have often succumbed. A story of a strong-willed, determined army officer who refused to give up - “Jo Karna hai so Karna hai” was Bull Kumar’s motto. 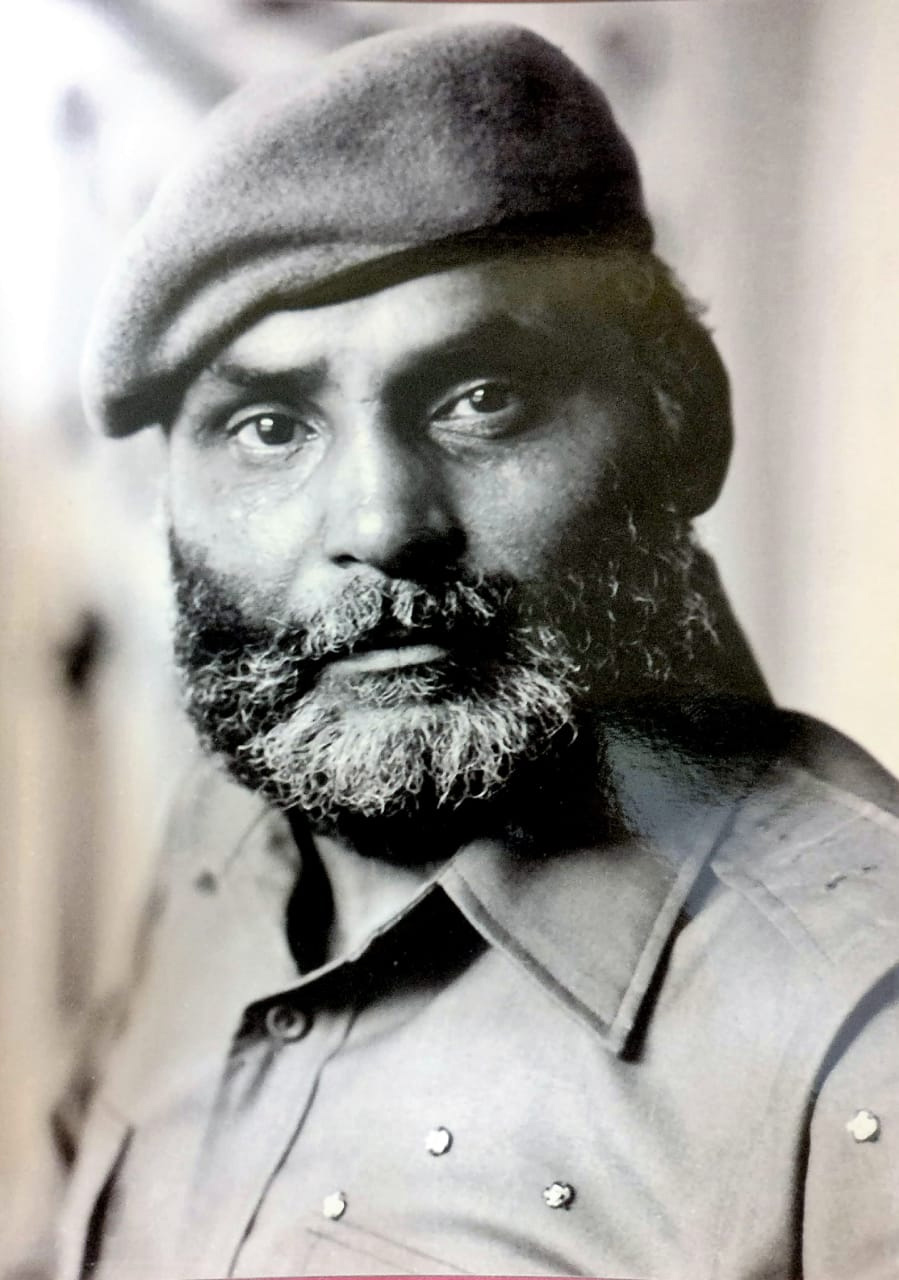 In 1981, this soldier and his team lay claim to the highest peaks at altitudes beyond 24,000 feet and proudly planted the Indian tri-color there. They did this without any maps or high-tech equipment - their boots were not waterproof, and their jackets were not made of down feathers. They had to navigate tricky crevasses and stay ahead of avalanches while braving temperatures that dipped to a numbing -50 degrees Celsius. The “reconnaissance” mission was not an official army operation. That meant that if Bull Kumar and his band of brothers were to fall into enemy hands, no one would claim them.

Written by Balwinder Singh Janjua, BULL is being driven by Ramon Chibb, an ex-army officer who understands the ethos of the Indian army. He is from the same regiment as Bull Kumar and has spent several hours with the Colonel getting to know what drove him to accomplish the impossible. 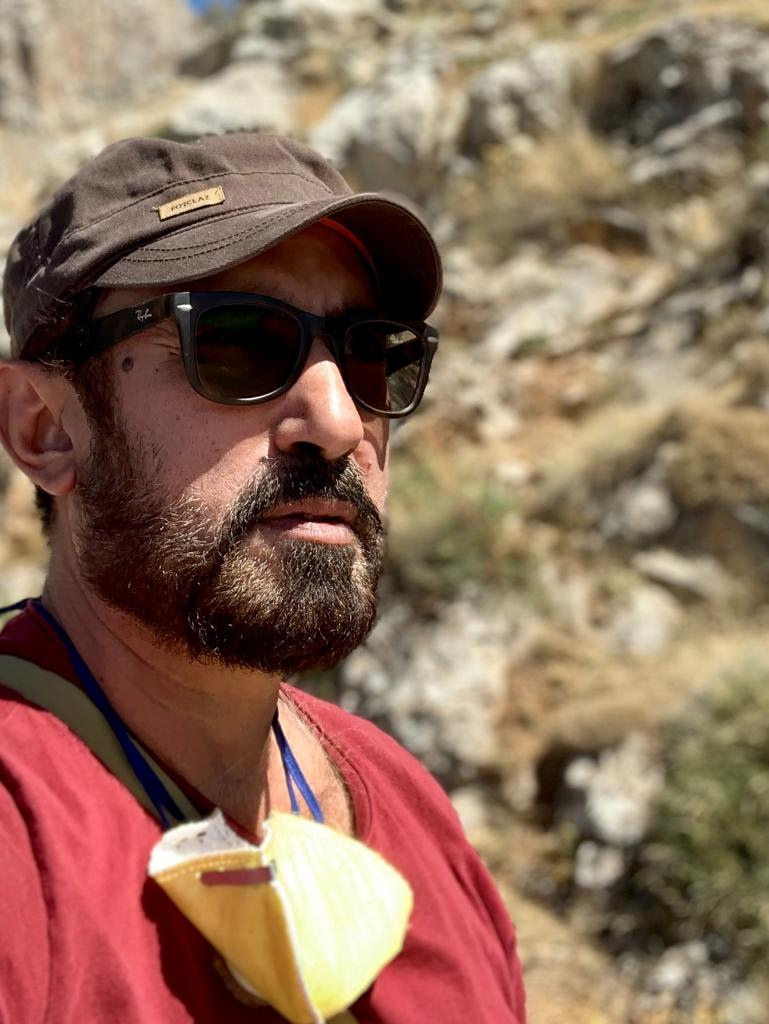 Ramon has previously directed big-ticket armed forces shows for the National Geographic Channel and is the Creative Consultant for all things related to the army for Aamir Khan’s latest in production ‘Laal Singh Chaddha’. He has also written the Story and Screenplay for ‘Fighter’ the recently announced Siddharth Anand action film starring Hrithik and Deepika. He and Anku are also producers on it along with Sidharth Anand.

Filmmaker Ramon Chibb said, "We are elated as a team to be the ones to bring this extremely amazing story of heroism and true leadership to the screens soon. We are grateful to Late Colonel Narinder “Bull” Kumar’s family too trust us and give us the responsibility to retell his deeply inspiring story for celluloid and give us the opportunity to do our part forever commemorating his life into a film reel. We currently have interest from several studios and look forward to kick start this project and let the world know the heroic story of an unfathomably brave, adventurous, and true patriot."