Valentines Special- 5 Celebs To Celebrate Their 1st Valentine In 2018 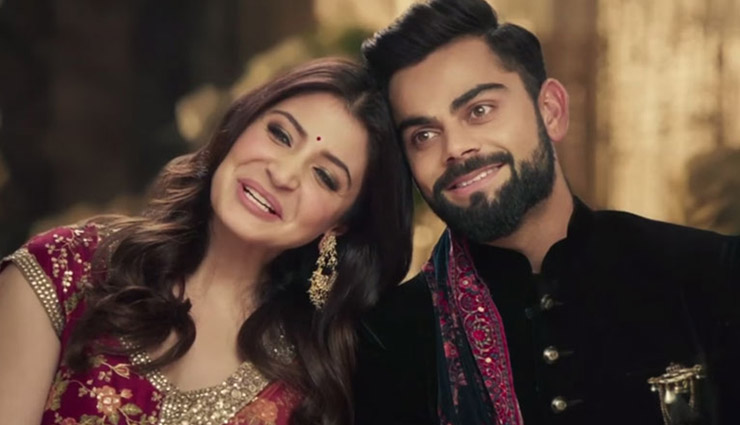 Valentine’s Day is the most special day of every couple’s life. Valentine’s Day has always been celebrated worldwide on February 14 every year. On this day, people shower love on their soul mates and promise to stay together forever. Interestingly, nowadays, people have been celebrating Valentine Week where every couple celebrate each step of Love on each day. It starts with Rose Day followed by Propose Day, Chocolate Day, Teddy Day, Promise Day, Hug Day, Kiss Day and finally the Valentine’s Day.

Well, just like an unmarried couple, there are many married people in the world, who also celebrate this day as well as the week with their spouses. Apparently, Valentine’s Day 2018 is going to be extra special for the newly married popular Indian couples as they will be celebrating this day of love for the first time post their marriage.

Probably one of the most loved couples of the world, Indian Cricketer Virat Kohli and actress Anushka Sharma will be celebrating Valentine’s Day 2018 for the first time after their marriage. Though the Virushka couple was dating for many years before they married, the essence of romance is going to be much tastier for them after their marriage. Currently, Virat is in South Africa for India vs South Africa ODI series whereas; Anushka is busy shooting for her films in India. However, the lovely couple knows very well to create a wave of romance between them.

The most beautiful couple of South film industry, Naga Chaitanya Akkineni and Samantha Ruth Prabhu got married in a lavish ceremony. Well, Chaysam has always been loved by their fans, therefore, their first Valentine’s Day after their marriage is going to be extra special for them. After all, the romance between them has always seen through their films, but this Valentine’s Day they will be sharing the love as a married couple. 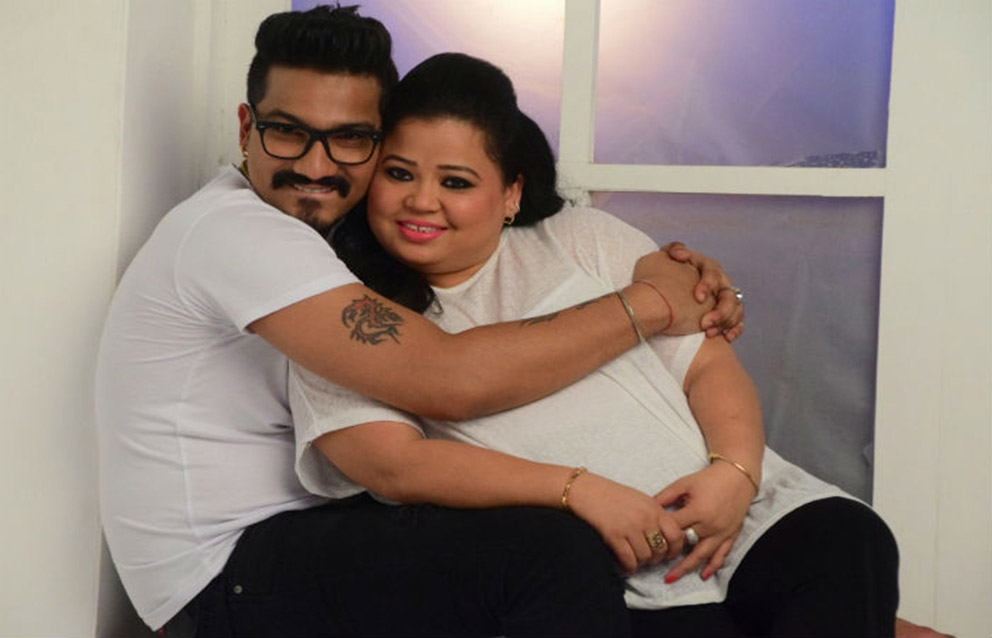 Comedian Bharti Singh and writer Haarsh Limbachiyaa got married in a fairytale destination wedding in Goa where many TV celebs had made their valuable presence. Bharti and Haarsh were dating each other since their Comedy Circus days. Their love was actually seen when Bharti and Haarsh had appeared in Nach Baliye 9. Lovely couple Bharti and Haarsh will be celebrating this Valentine’s Day 2018 for the first time after their marriage.

Cricket Zaheer Khan and Chak De! India actress Sagarika Ghatge got married in court but later they hosted a lavish reception for their cricketer and Bollywood friends. They were dating since many years and have spent time together on many Valentine’s Day. But, this Valentine’s Day 2018, is going to be extremely special for them as it is their first one after marriage like Virushka.

TV hunk Gautam Rode and lovely Pankhuri Awasthy got married on February 5 in Rajasthan. The duo was dating each other for a while, but their marriage reports made everyone crazy. Interestingly, Gautam and Pankhuri i.e. ‘Gauri’ got married very close to Valentine’s Day, hence, it would be interesting to see what Gautam would give surprise to his better half Pankhuri on their first Valentine’s Day after marriage.