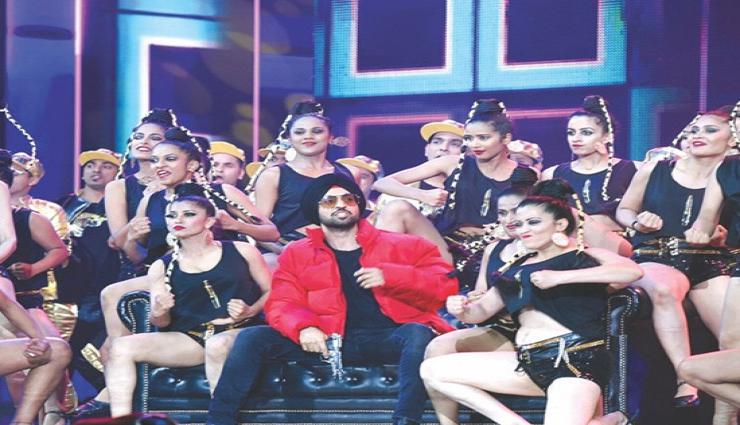 The song starer actor and singer Diljit Dosanjh who is known for his singing as much as his acting skills and will be seen in a song that has all the makings of a blockbuster. ‘Pant Mein Gun’ is going to be the signature song of ‘Welcome To New York’.

The trailer that was launched by Salman Khan is already breaking the internet with its impressive ensemble comprising Diljit Dosanjh, Sonakshi Sinha, Karan Johar, Boman Irani and Lara Dutta. Also seen in the trailer are Riteish Deshmukh, Rana Daggubati and Sushant Singh Rajput with the producers promising to reveal more A-listers in the days leading to the release.