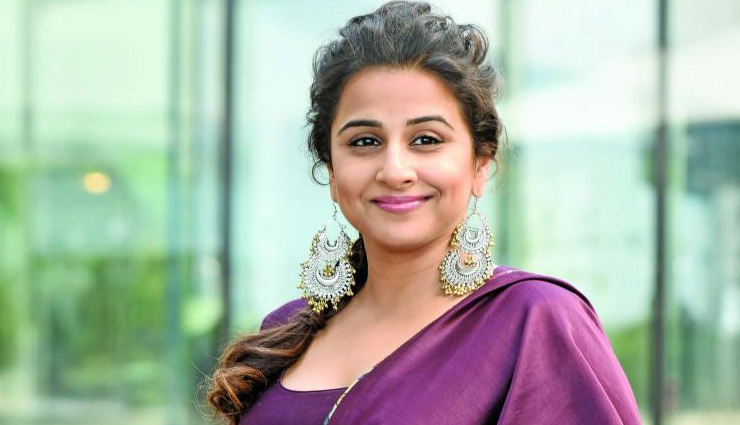 Vidya Balan says she is having a great experience working on her debut Telugu film, a biopic on actor-politician N T Rama Rao. The National Award Winner, who is playing NTR’s wife Basavatarakam in the bilingual project, said she is excited about her first full-fledged film down South.

“It is my first Telugu film, so I am very excited as I have never spoken and delivered dialogues in other language. I did a small appearance in a Malayalam film but here I have a full-fledged role. I am playing NTR ji’s wife Basavatarakam,” Vidya said.

“It’s just been five days of shoot so far and it has been a very good experience as the team has been very professional, the work starts at sharp 9 am and the shift ends at 6pm. This is a very different experience for me,” she added.

Vidya has been appointed as the brand ambassador for the Malta India Film Festival and the actor said she is proud to be the face of such a popular event. “There is no better way than bringing two countries and people together than culture. Films are a huge tool for cultural exchange. It is fantastic that the film festival is happening. We will be celebrating movies from the two countries. It is great to see different world views through cinema,” she said. “Malta is probably the one country to have the best weather round the year. “I am looking forward to see Maltese films and show our Indian films there,” she added.