Watch 'The Big Bull' Teaser: Abhishek Bachchan Steps Into Harshad Mehta's Shoes For The 'mother Of All Scams' 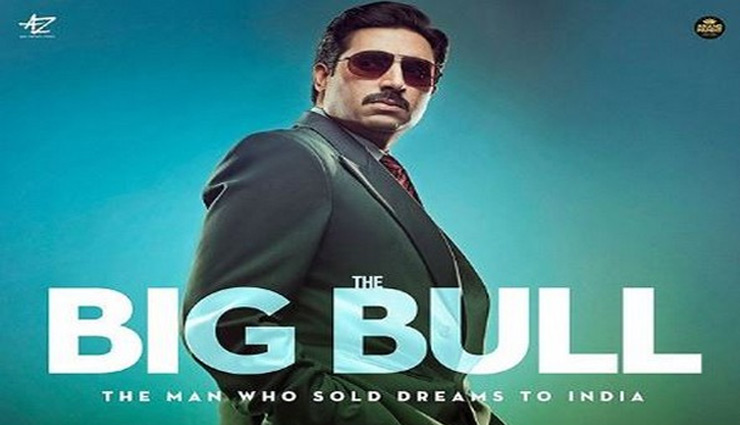 Actor Ajay Devgn on Tuesday announced that his upcoming production "The Big Bull", featuring Abhishek Bachchan, is set to release on Disney+ Hotstar VIP on April 8.

The film, directed by Kookie Gulati, is part of the Disney+ Hotstar Multiplex slate, which was announced last year.

Devgn took to Twitter and shared the teaser of the film, which reportedly chronicles the story of stockbroker Harshad Mehta, to be played by Bachchan.

The movie is produced by Devgn and Anand Pandit with Kumar Mangat Pathak and Vikrant Sharma attached as co-producers.