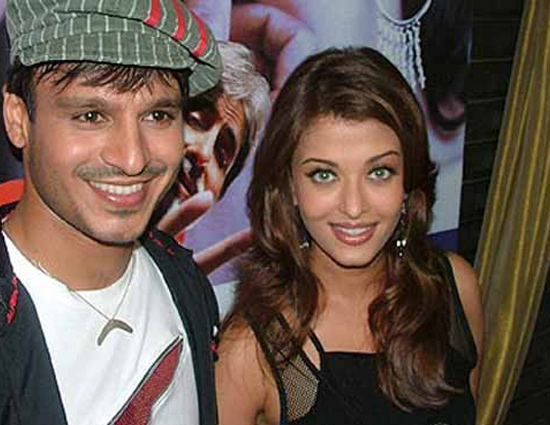 In the picture, we can see Aishwarya and Vivek happily posing for the selfie with Netanyahu.

The Israeli PM took to Twitter to share his selfie with Bollywood stars which includes Amitabh Bachchan, Aishwarya, Abhishek Bachchan, Karan Johar, Vivek Oberoi and many others.

The Israeli PM and his wife, Sara Netanyahu participated in the event that aimed at exploring business opportunities for Indian filmmakers in Israel, along with select members of the film fraternity and Maharashtra Chief Minister Devendra Fadnavis.