After shooting for the all-girls series, The Trip, alongside Shweta Tripathi, Sapna Pabbi and Mallika Dua, Lisa Haydon dropped off the Bollywood radar last year, resurfacing routinely with pictures of her French holidays with thenboyfriend and UK-based telecom tycoon, Dino Lalwani. Even though she had a cameo in Karan Johar's Ae Dil Hai Mushkil, she was conspicuous by her absence at the film's premiere and promotional rounds.

However, eight days before the film hit screens last Diwali, Lisa made a splash by secretly marrying Dino on a secluded beach in Thailand. It was quickly followed by news of her pregnancy. Now, as her son Zack turns seven months old, the 31-year-old modelturned- actress is expected to be back in the Bay to kick off the reality TV series, Top Model India. The format is modelled after America's Next Top Model, but has been altered to feature male models too.

Silent auditions have been held across India in the last six months with the channel also reaching out to modelling agencies to finalise 12 contestants who will now be judged by Lisa, along with Atul Kasbekar and Anaita Shroff Adajania, through various rounds and tasks for the Colors Infinity show. "It will be filmed at a Juhu five-star from December 2 to 23 and Lisa is flying down from London for the entire duration," a source told Mirror, adding that singeractress Shibani Dandekar will play mentor to the contestants. 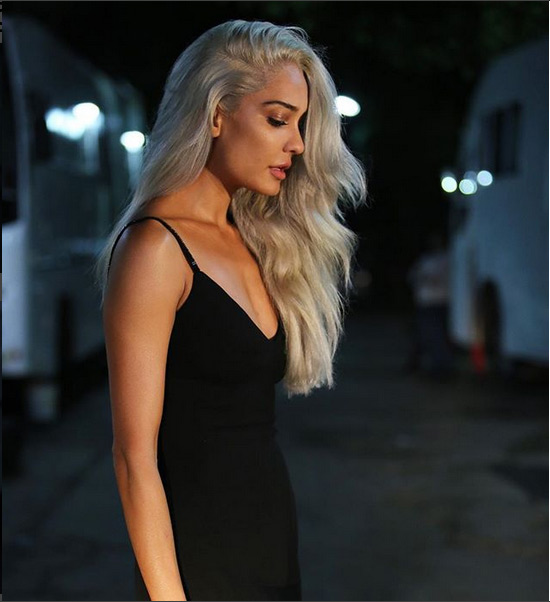 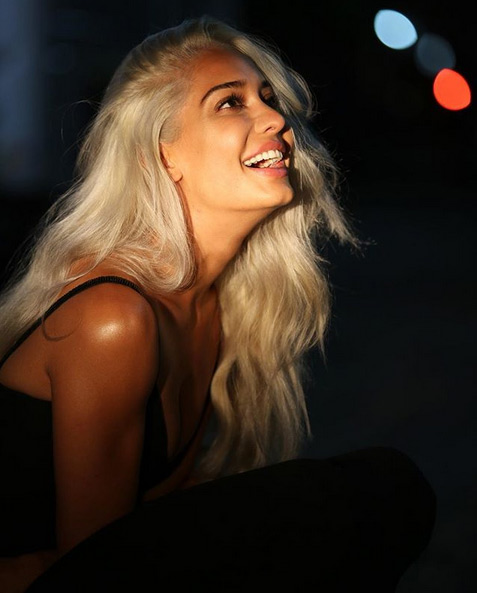 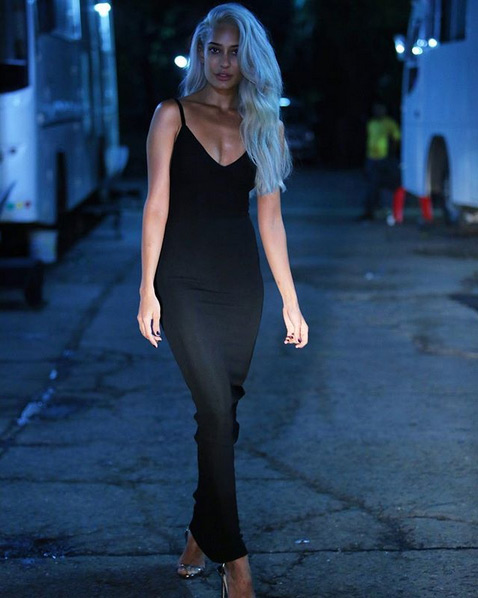 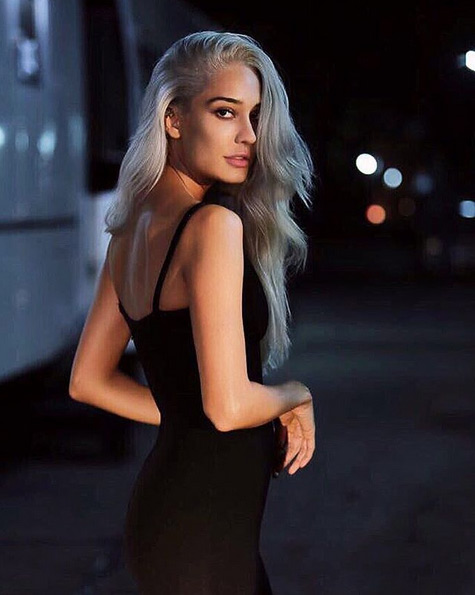 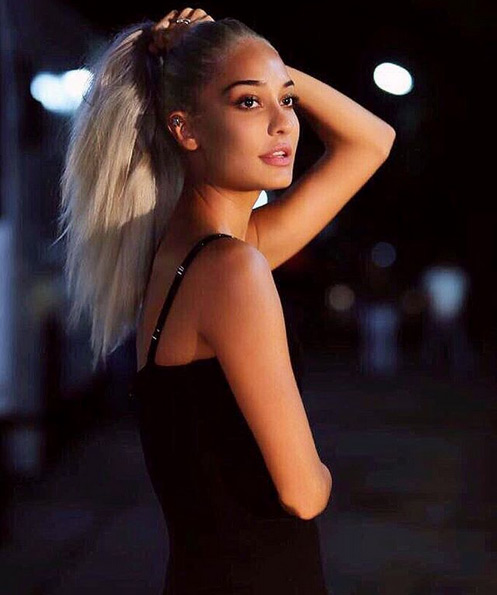 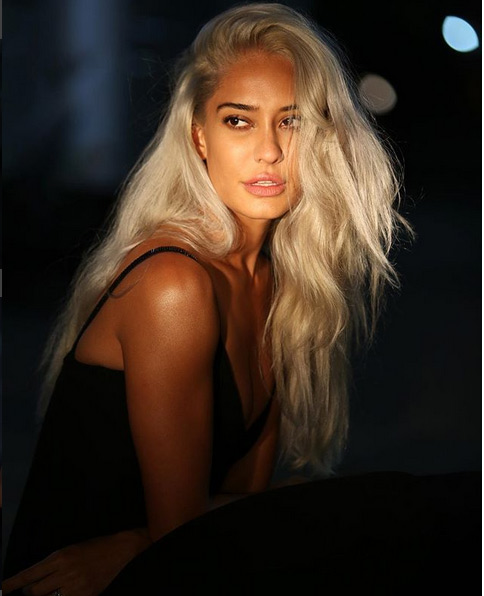 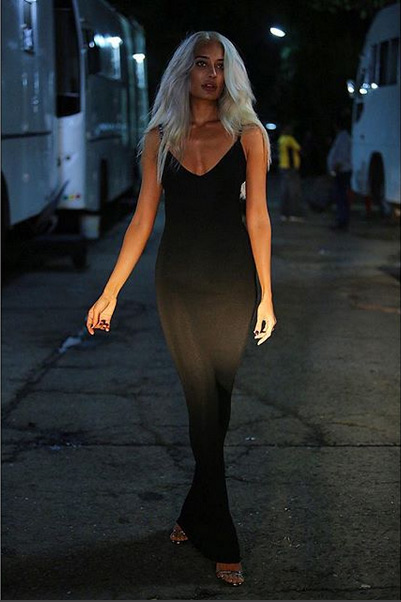