VIDEO- The HOTTEST Calendar Photoshoot Of 2018 Is HERE! 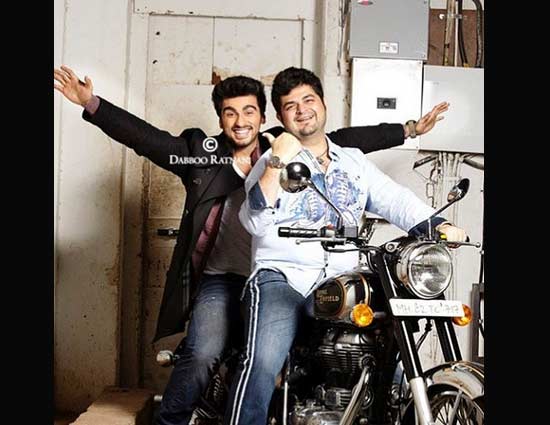 “Sexy, hot, smoking, gritty, watery, colourful, naughty, edgy, sizzling, intense,” are only some of the words which celebrities of tinsel town have to say about Dabboo Ratnani’s calendar for 2018. It’s the 19th anniversary of the calendar embellished with the glamorous clicks of Bollywood stars. As it is a ‘year-ender’ tradition for Priyanka Chopra, it has also become the much-awaited calendar over the years. Featuring on the calendar like every year are Shah Rukh Khan, Priyanka Chopra, Amitabh Bachchan, Hrithik Roshan, Aishwarya Rai, Vidya Balan, Alia Bhatt, Parineeti Chopra, Kajol, Aamir Khan and others. The one who is making her debut on the calendar is Miss World 2017, Manushi Chhillar. Last year it was girl-next-door Disha Patani who stunned all with her debut shoot for it.