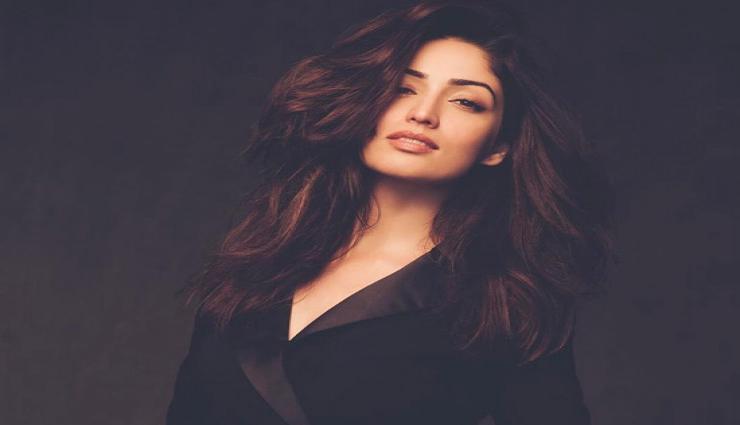 The beautiful Yami Gautam left everyone speechless with her role in Kaabil where she played a visually impaired. The actress is now sizzles on the cover page of Maxim magazine January 2018 edition. Her pictures from the magazines are too hot and the steamy pictures are going viral on internet. The Kaabil actress was snapped by Photographer Prasad Naik wearing a trendy blue jacket with sexy lace lingerie underneath. 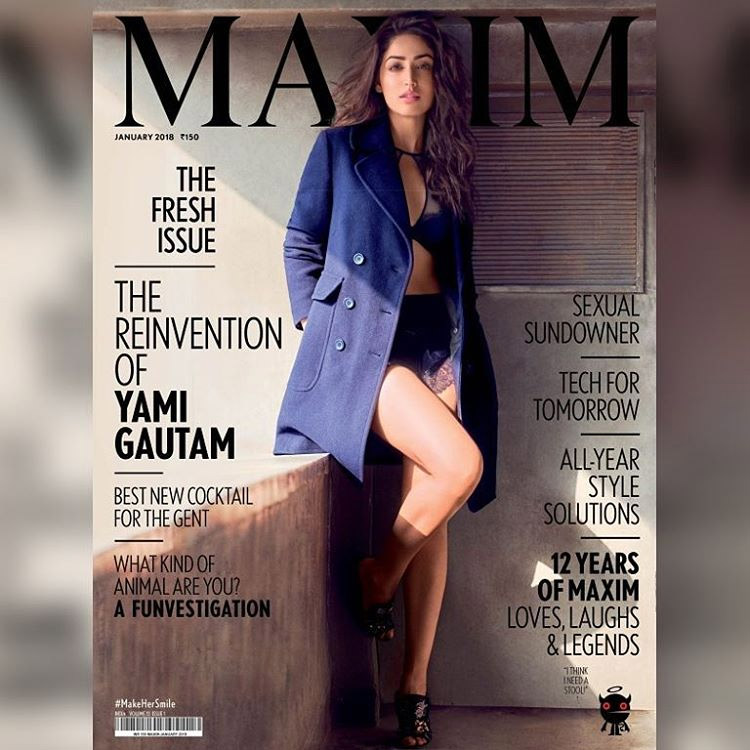 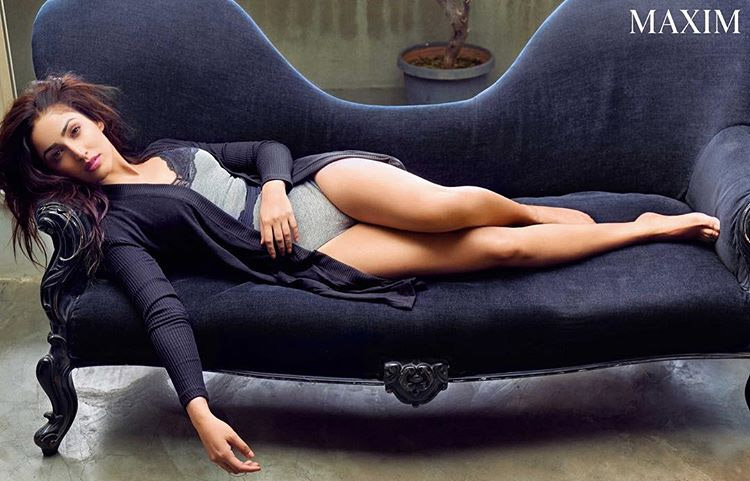 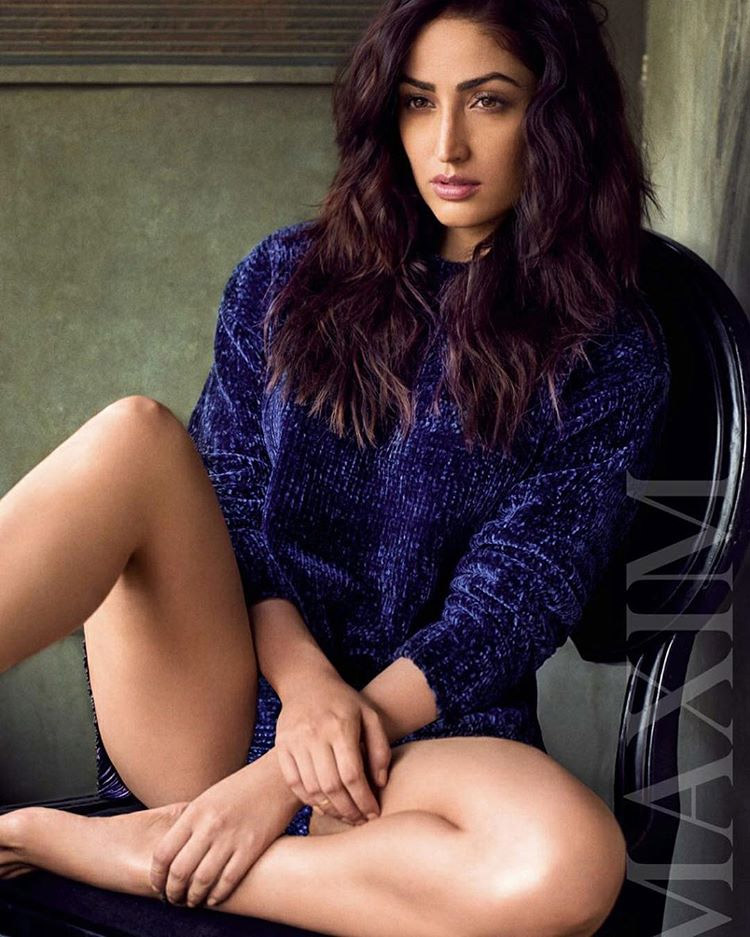