10 Health Benefits Of Barley You Should Be Aware About 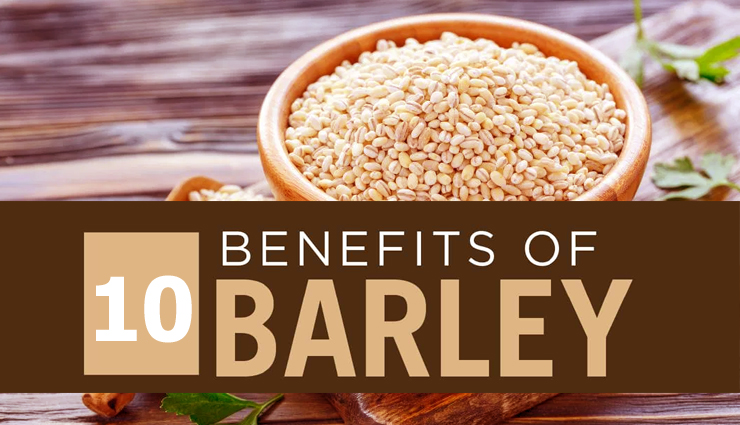 Barley, an important member of the grass family, is a wonderfully versatile cereal grain. It is one of the first cultivated grains and is now grown widely. The amazing health benefits of barley make it a staple of Tibetan cuisine and were eaten by peasants in Medieval Europe. Barley is used as animal fodder and as an important component of various health foods. It is used in stews and soups and barley bread in many cultures. This cereal grain can be used for weight loss with vegan diet because of its high nutrient content. Barley grains are most commonly made from malt in an ancient and traditional method of preparation.

The fiber rich cereal grain barley is a healthful addition to a healthy diet. Barley’s nutritional value is immense. This centuries-old grain contains important vitamins, minerals and fiber. It is slim on fat, and, like other plant products, cholesterol-free.

Barley grass is the beautiful leaf of the barley plant. The real beauty of barley is found in the leaves and both barley cereal and barley grass juice is loaded with health benefitting nutrients. The barley health benefits are several. Here are some of the primary reasons why one must include barley in the diet. 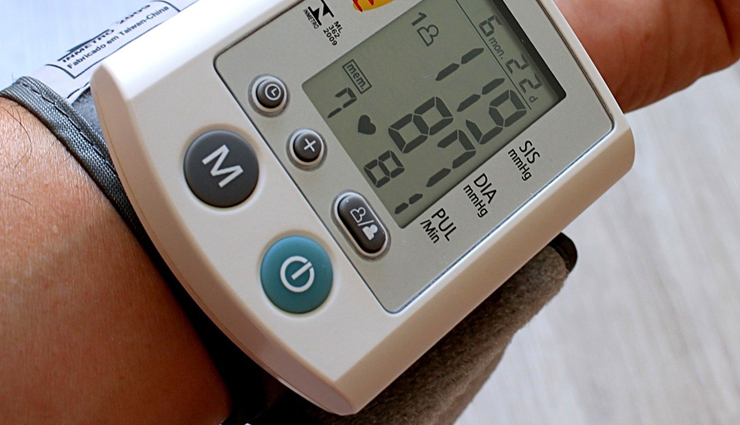 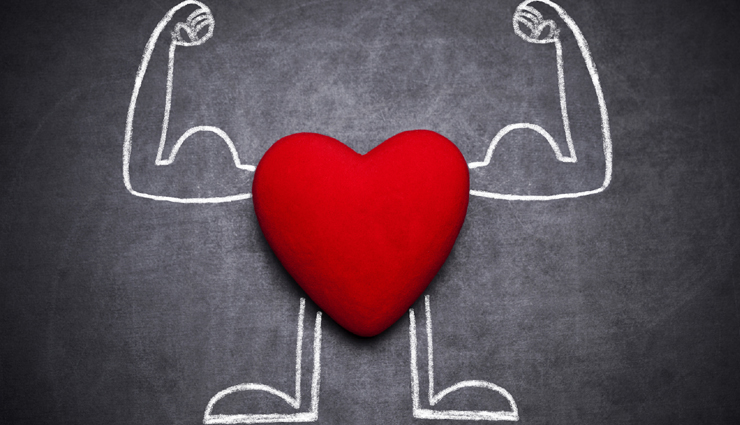 The list of healthy foods for the heart is incomplete without the inclusion of barley in it. Barley also finds a place in the common home remedies for heart health. Consumption of barley powder on a daily basis is effective to reduce the risk of heart diseases by lowering the level of absorbed cholesterol in the intestines. The soluble fiber known as beta-glucan found in barley and other whole grain fibers promotes healthy blood lipid levels and reduces the cholesterol absorption in the intestine. 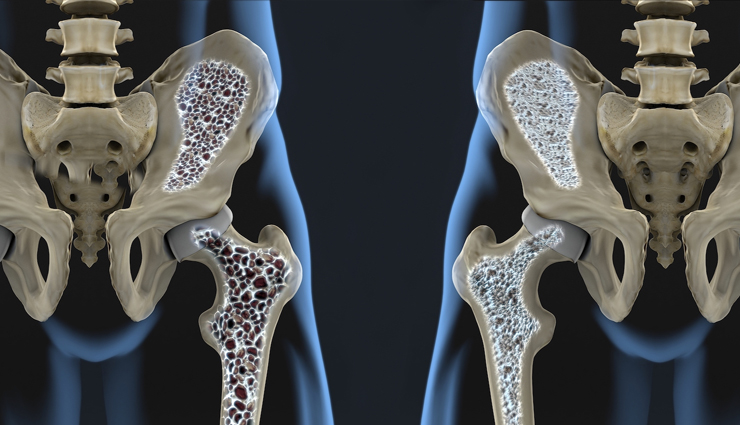 Osteoporosis is a disease in which the bone’s quality and density are reduced rapidly. In this medical condition, the bones become more fragile and brittle, and a chance of fracture is immensely enhanced. The bones become weaker because they rapidly lose density. Barley is one of the most noted healthy foods that help to reduce the problems of osteoporosis.

The reduced level of estrogen during menopause can lead to bone loss and it is important to increase the intake of various vitamins and mineral sin order to ensure bone health. Barley contains phosphorous, copper, manganese several other nutrients that immensely help postmenopausal women maintain healthy and strong bones. A 62gm serving of barley meets 36% of your regular requirement for copper – a nutrient that helps lower the symptoms of arthritis. 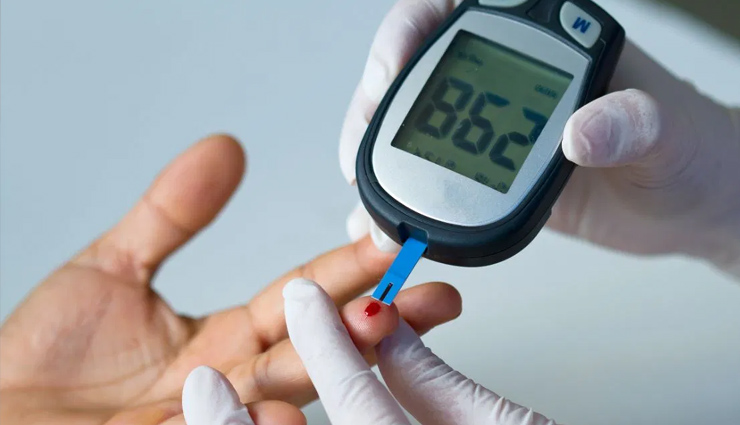 The barley health benefits for diabetes are well known. Diabetes, also known as diabetes mellitus is one of the fatal chronic diseases of modern times that distresses millions of people around the world. The primary causes of diabetes is the modern sedentary lifestyle with lack of physical activity. Diabetes is a harmful disease in itself that also increase the risk of eye damage, heart attack, stroke and kidney failure.

So, the inclusionof barley in the diabetic diet along with regualr workouts to lose fat can have a positive effect on diabetes. Because barley has a low glycemic index, it does not cause the blood sugar levels to spike suddenly. The presence of insoluble fiber in barley also helps control blood sugar level. Researchers suggest that the diabetic patients should try eating boiled barley in place of rice. 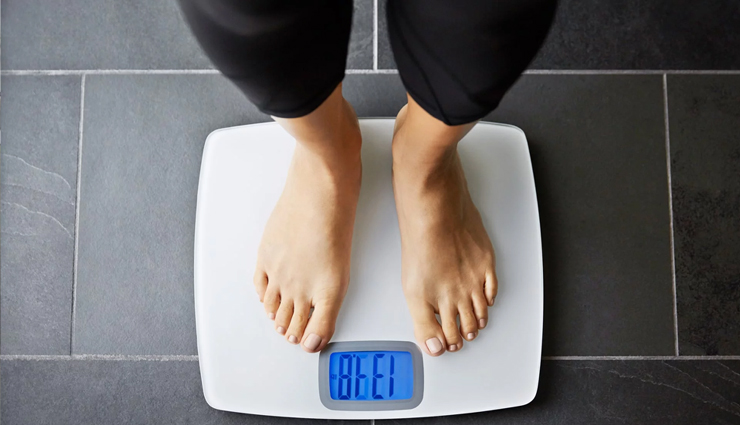 Excessive body weight increases the chances of heart attack, stroke, diabetes, gout, gallstones and cancer. Being overweight can make you feel tired and lead to various physical disorders such as breathing problems,skin irritation and lower back and joint pains that can cripple you and eliminate mobility.

Barley is a great source of fiber that helps one lose weight because of its high content of insoluble fiber. The insoluble fiber combine with water to expand in the stomach and make one feel full for a long time. Barley water or soup can be easily included in the 1200 cal meal plan as a wholesome and healthy snack. 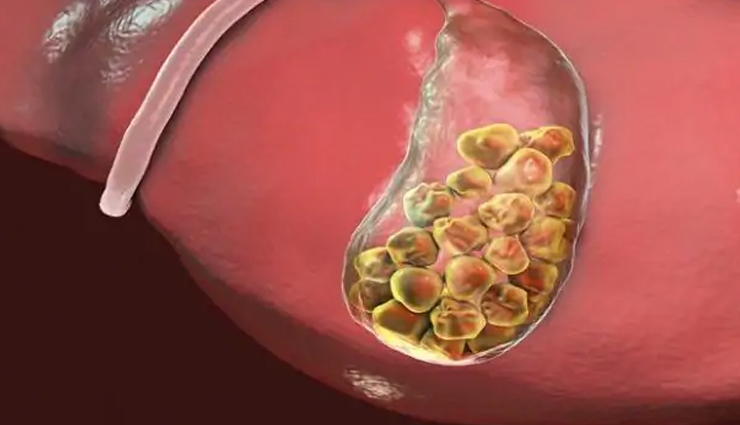 Gallstones are small pieces of solid substance that form in the gallbladder. Risk factors for getting gallstones include obesity, genetics, estrogen, cholesterol drugs, diabetes, gender and age. There are several symptoms of gallstones- pain in the upper abdomen and upper back, vomiting, nausea, bloating, heartburn, gas, and indigestion.

According to scientists eating foods rich in insoluble fiber like barley help, prevent gallstones. Insoluble fiber aids in moving the food quickly through the small intestines and lowers the secretion of bile acids making it an outstanding nutrient for the digestive system. 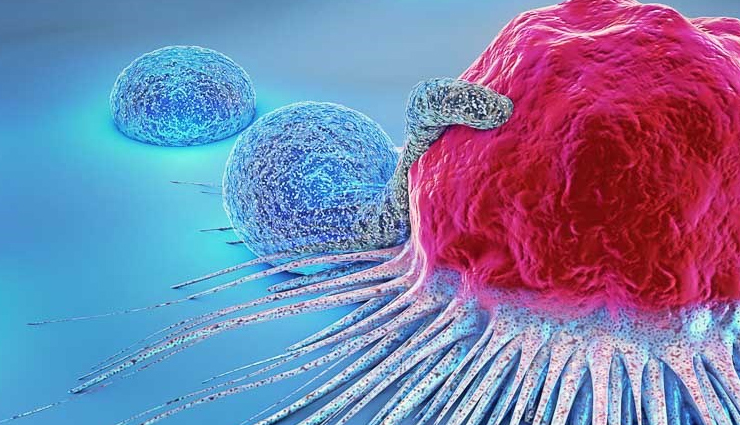 Barley Reduces the Risk of Cancer

Cancer is a serious medical condition caused by an uncontrolled growth and uncontrolled division of abnormal cells in a particular part of the human body. Cancerous cells are commonly known as malignant cells. The common risk factors for cancer include tobacco, aging, sun exposure, chemicals, radiation exposure and many other substances, some bacteria and viruses, family history of cancer, certain hormones, poor diet, lack of physical activity, obesity and alcohol.

Selenium, a nutrient present in barley aids in reducing the risk of cancer by supporting the metabolic functions. Additionally, barley contains plant antioxidants and lignans which further increase the cancer-fighting properties of barley. 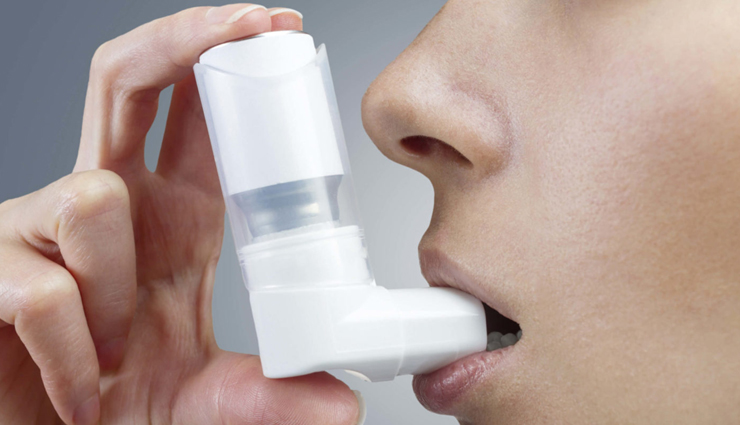 Barley is Protective against Childhood Asthma

Yet another effective use of barley nutrition is that it helps in protecting against childhood asthma, one of the most widespread respiratory disorders among children all around the world. Increased consumption of whole grains such as barley reduces the chances of childhood asthma by almost 50%.

The powerful antioxidants, particularly vitamin C and E found in barley helps in normalizing breathing and reduce the prevalence of wheezing. The probability of asthma with bronchial hyperresponsiveness (BHR) is also reduced with high intake of barley. 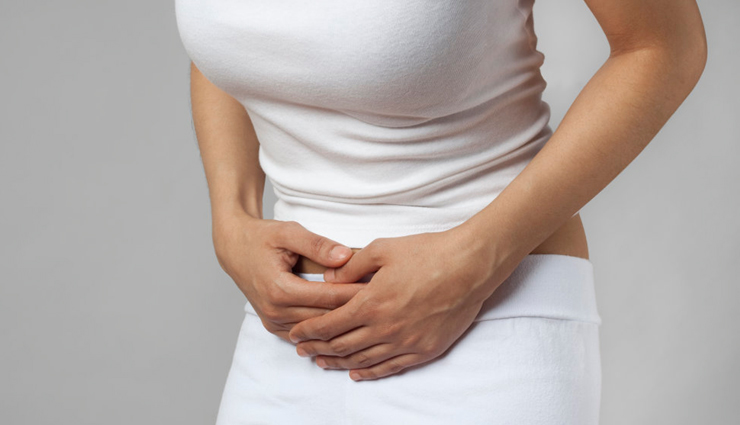 Barley can be the ultimate solution for those suffering from bowel irregularities and constipation. Barley not only improves overall intestinal health, but also adds bulk to the stool and reduces transit time of feces, which in turn reduces the risk of hemorrhoids and colon cancer.

The dietary fiber present in barley helps in maintaining the healthy balance of the gut-friendly bacteria in the large intestines that ferment the insoluble fibers and produce short-chain fatty acids that acts a fuel for the cells of the large intestine. It also produces propionic and acetic acid that fuel the liver and muscle cells respectively. 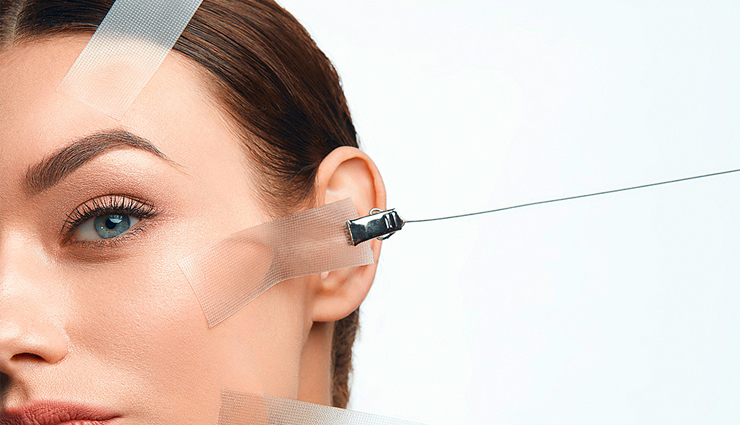 Barley benefits are not only limited to physical health, but also for the skin as well. One of the most important uses of barley for skin is maintenance of skin elasticity. The high quantity of Selenium found in Barley is an important component that helps in preserving the elasticity of the skin that prevents premature skin aging and protects the skin against the damaging effects of free radicals and oxidative stress.

This in turn, decreases the appearance of the three signs of skin aging – wrinkles, fine lines and sagging skin. So, barely water can be enjoy as a powerful natural anti aging drink that will help in maintaining youthful and lively texture of the skin.